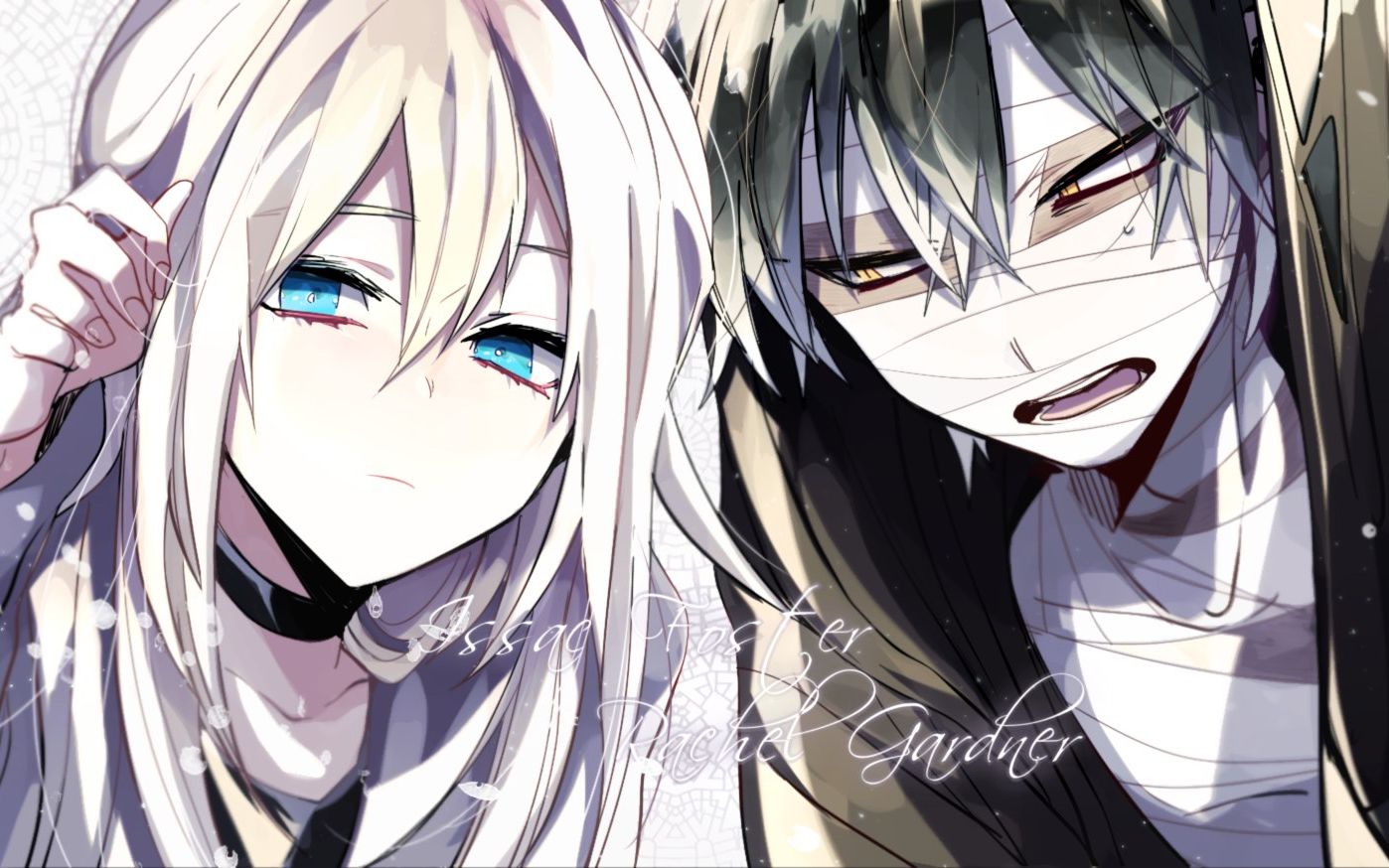 So yeah, this show finally come to an end.

After 12 episodes and the 4 extra episodes to deliver the ending. It’s an okay set up, because unlike Fate/Extra, which took them 3 months to do the ending, the extra 4 episodes comes immediately after the cour, so they won’t lose momentum.

Not Sure If Horror Story Or Something Else… 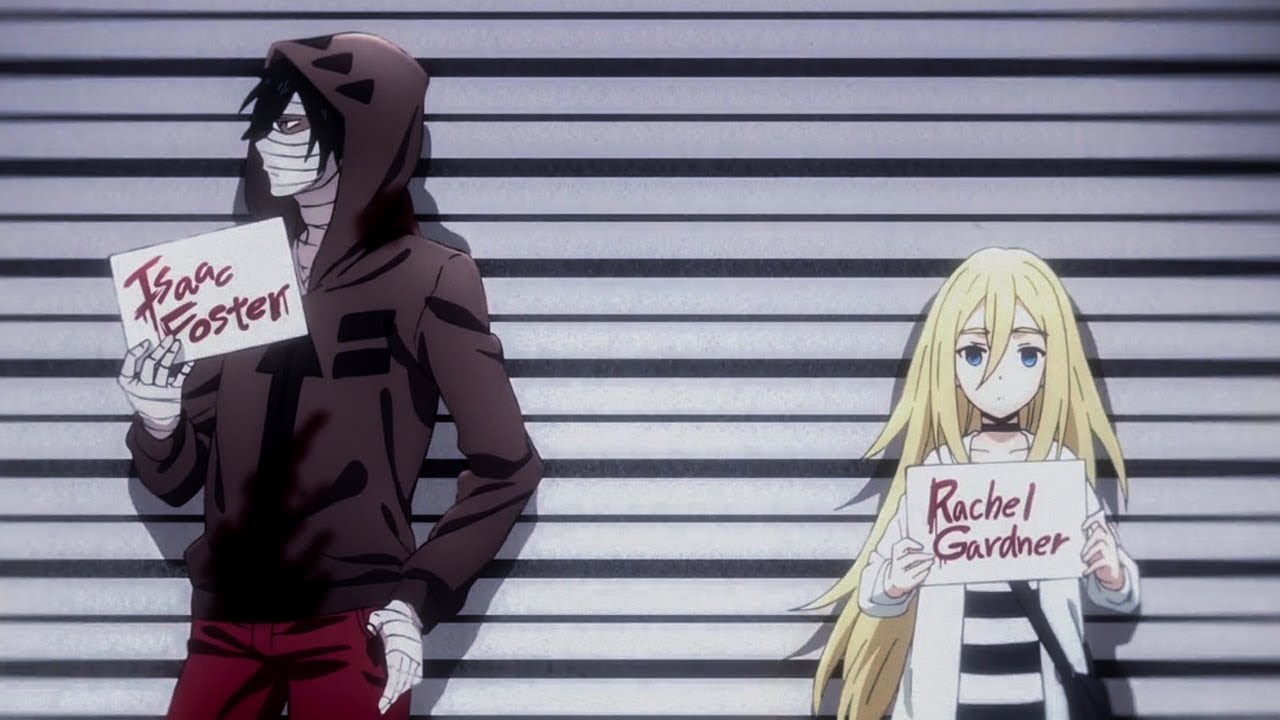 The story does come off as horror in the first half, but slowly as more things get revealed, the story started to transition off its horror plot more of a psychological story. I was slightly disappointed with the shift of story, but the story still didn’t let down my expectations. I eventually find the plot shift a little more better as they are struggling keeping up the horror plot.

The character development between the two main characters are probably the key of making this story feel right. Their interactions are great, their relationship progressing throughout the season is nice to see. Ultimately the ending shows the fruits of the progression. Rachel gradually recovering her humanity is probably the nicest thing to see.

The climax does bring some thrills, but I wish they could bring a little more drama. The climax ended up to be kind of low and slightly anti-climatic.

But the ending felt rather fulfilling, eventually we went back to how the original plot started and it’s a great wrap up.

This show felt pretty underwhelming at first, but the ending turned out great in the end. Glad that my expectations didn’t get betrayed. J.C.Staff is in charge. I loved the character design, animations looked okay, pretty standard stuff from them. Colors used were pretty vivid.

I was hoping for slightly more gore, but it’s there, just downplayed.

The OP is great, the ED was wonderful. The OST is pretty nicely done.

But I really cannot get enough of the ED, it’s great.

The Cast Is Solid Too.

The cast lists is just nice to see. It’s short but it’s perfect.

Okamoto Nobuhiko’s signature voice really fits Isaac so perfectly here, well, he’s known for that screamy voice of his. Chemistry between him and Haruka is pretty on-point.

Recommended, it’s not all that horror after all, but the character developments is nice to see.
So yeah, that’s it, I will be on a flight to Hong Kong tomorrow (at the point of this writing), I might write some posts during the trip, no promises, but posts ABOUT the trip will have to wait till I return back home.

I will see you guys soon.

7 responses to “The Horror Show That Became A Sweet Masterpiece: Satsuriku no Tenshi”