Instead of a review, I will make this one a little bit of a comparison post instead.

So What Are We Getting Here Compared To S1? 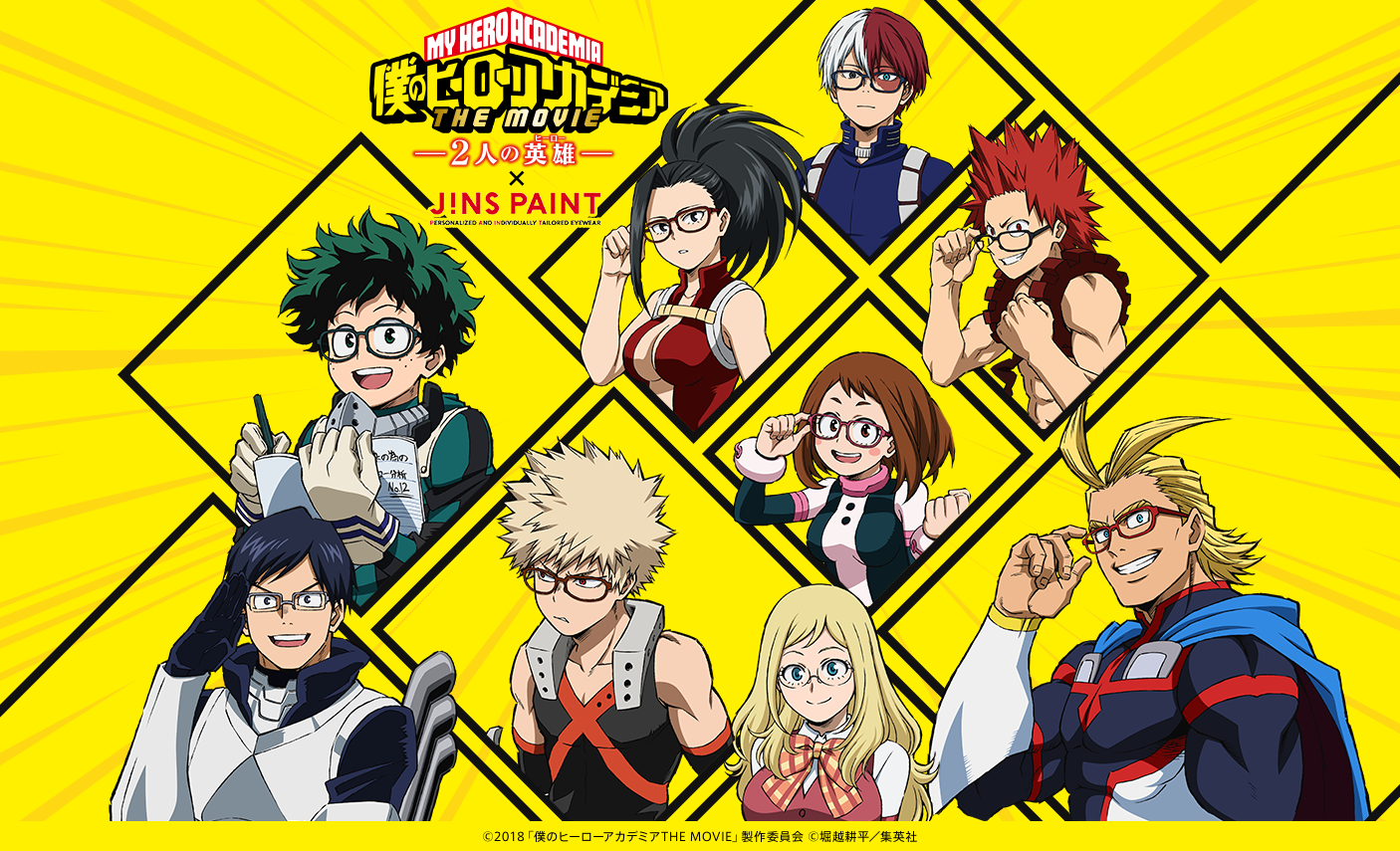 Wew. glasses for everyone.

Instead of 13 eps like in S1, we get 25eps instead this time round. I guess the success from S1 gave Bones the confidence to produce the series twice as longer.

What else, you ask?

The story gets expanded a lot since they have time frame to do so. The character developments gets a major boost, as characters sidestories and flashbacks starts to pop up here and there. The pacing is consistent and just right, covering adequate amount of content to fit the 25eps budget.

Flaws? Nothing much really, nothing I could notice.

The climaxes gave sweet drama and fights, but I wish the buildup could be a little better or maybe the execution of the climax to be even more dramatic.

The ending leaves a nice cliffhanger for people to hug their pillows and wait for S3 in 6-7 months.

Animations is pretty much the same, no improvements seen, but the fight scenes do looked satisfying though.

The soundtrack is great as usual.

The cast expanded and they did their job well.

Well the overall summary is that, the extra cour made the whole story way better than it is with S1. S1 felt pretty rushed compared to this one.

The rest are pretty much the same.

If you enjoyed S1, watch it, well because you enjoyed it. If you didn’t enjoy S1, also watch this, this is the season that got me into the show.

Well, that’s it for the milk milk post. I will be writing the movie review in the coming days, then finally S3 to wrap up the milking series.

See you guys then!