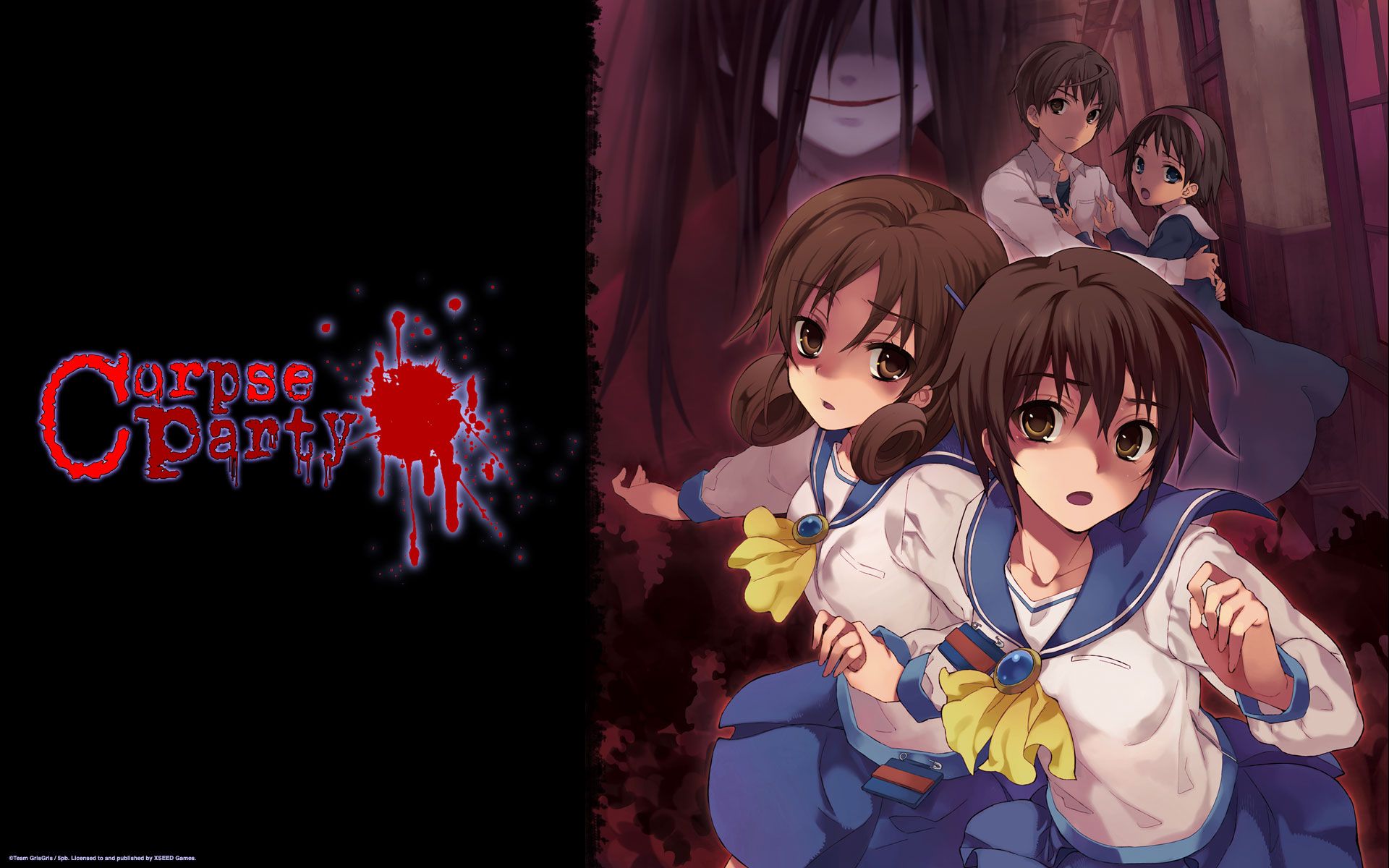 Well… It is Halloween… So why not?

This one is a sequel to the 11minute OVA previously. I would say, watching that doesn’t really matter? Because the real deal is this one.

We get 4 episodes of absolute gruesome.

What Am I Really Watching? Well, Just Murder After Murder.

I gotta say, I watched this a few years back, and it took me that long to forget how disgusting this show actually get. It’s raw, like straight up uncensored raw.

They really went ALL OUT. The Final Destination Of Anime.

I really like how they really didn’t hold back on how dark the story was. They could have done something else to probably downplay a little bit, but NOOOOOOO.

The relentless story made me wonder why I chose to watch this at night. They are just relentless towards helpless little girls too. I can’t help myself but frowning at how they are so elaborate with the torture process and how uncensored it gets. Ah yeah, this is probably the darkest and most gruesome anime I have ever watched. The story didn’t have much purpose but to screw with your minds.

There isn’t much character developments, and that’s not even the key of the show anyway, you are just pretty much watching Final Destination.

The ending is a major plot twist, and it’s not even a happy ending. A pretty traumatizing ending if you ask me.

Well well well, we get fanservice.

Animations by Asread, and they are pretty infamous for their gore works. Everything looks so damn realistic, from the internals and everything, it’s just too much for me to handle from a visual stand point.

Music Made Me Think That I’m Playing A Horror Game

The music is dramatic. It fueled the suspense and it is just unpleasant to listen to. Well, it does its job to scar my mind.

As for the cast, I really wonder what is going on in their mind while they dub this.

Really, if you think Another or Blood series is deep, wait till you see this, 4 episodes, more than enough to change your perspective on anime. Moral of the story? Don’t just listen to rumors about a certain curse and become intrigued, just take it as a pinch of salt.

That’s it from me for now, I do have a lot more posts planned so stay tuned to that.

4 responses to “What Is This?!: Corpse Party Tortured Souls”