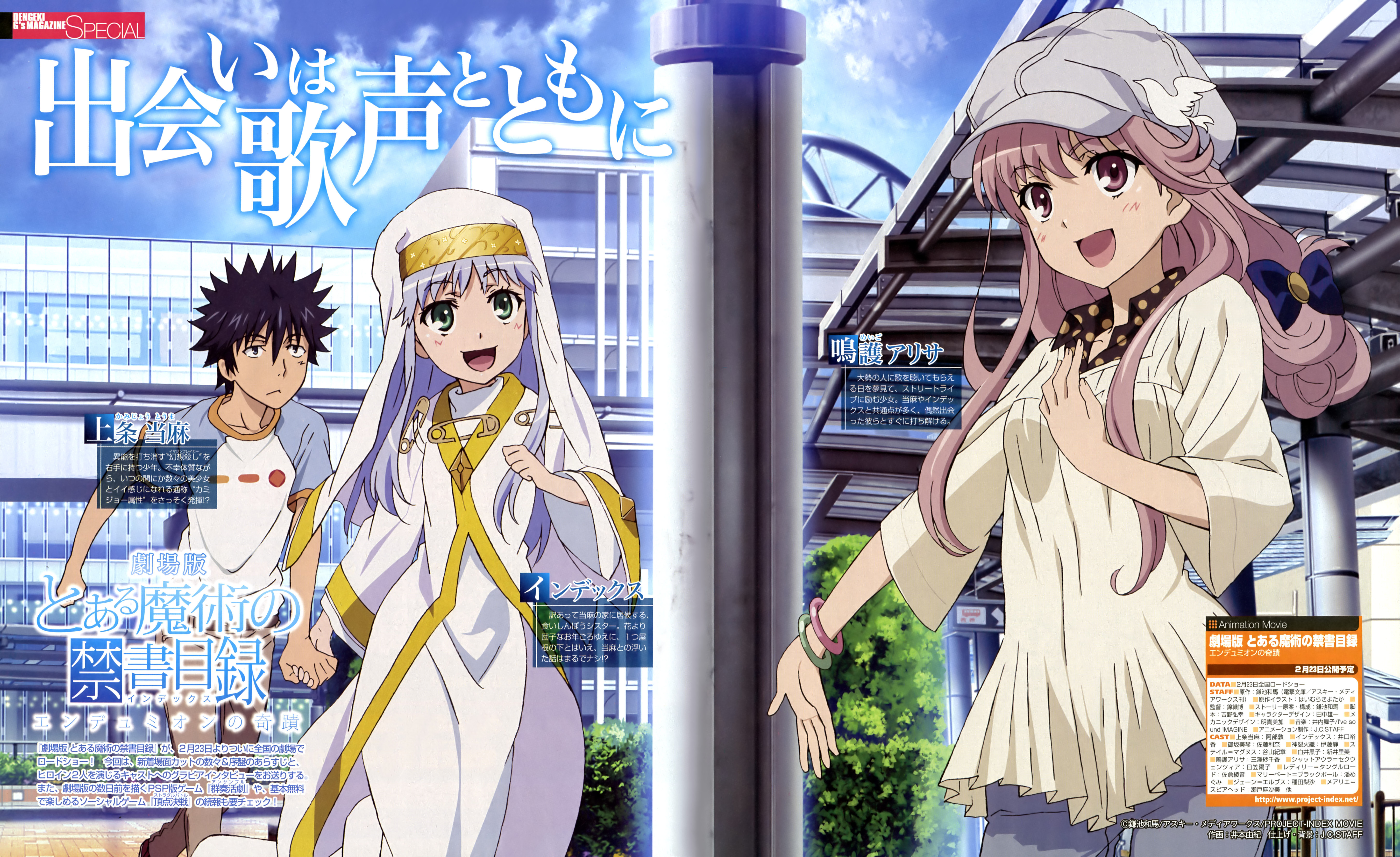 I totally forgot to watch this movie before S3, but well, still managed to watch it.

This movie adapts a side story of Index. This movie lasted for 90mins, I think it’s pretty short.

Story pacing is fast, straight to the point

But too fast in my opinion.

The story knows that people who are watching the movie are fans of the series, so they go straight to the story’s plot which is nice that they are saving us time, but the pacing is far too fast to really catch up.

The plot is pretty nicely done. The great buildup as usual from the previous seasons, but it wasn’t long, then the climax chimes in and whew, that’s a long battle. Battle was pretty intense but the ending was pretty anti-climatic, without a proper wrap up.

I wish they could just extend a few more minutes to do an actual wrap up. But judging from the previous arcs from the previous seasons, none of them had a good wrap-up, so I guess it’s their style. But for a movie, I don’t think it’s really all that suitable.

But overall, Yoshino Hiroyuki’s debut to compose Index is a pretty great one, he didn’t really change the storytelling style much to suit him, but to adapt himself to the style to Akahoshi Masanao instead. The story still feels very rushed, and that kind of kills the story a little bit. 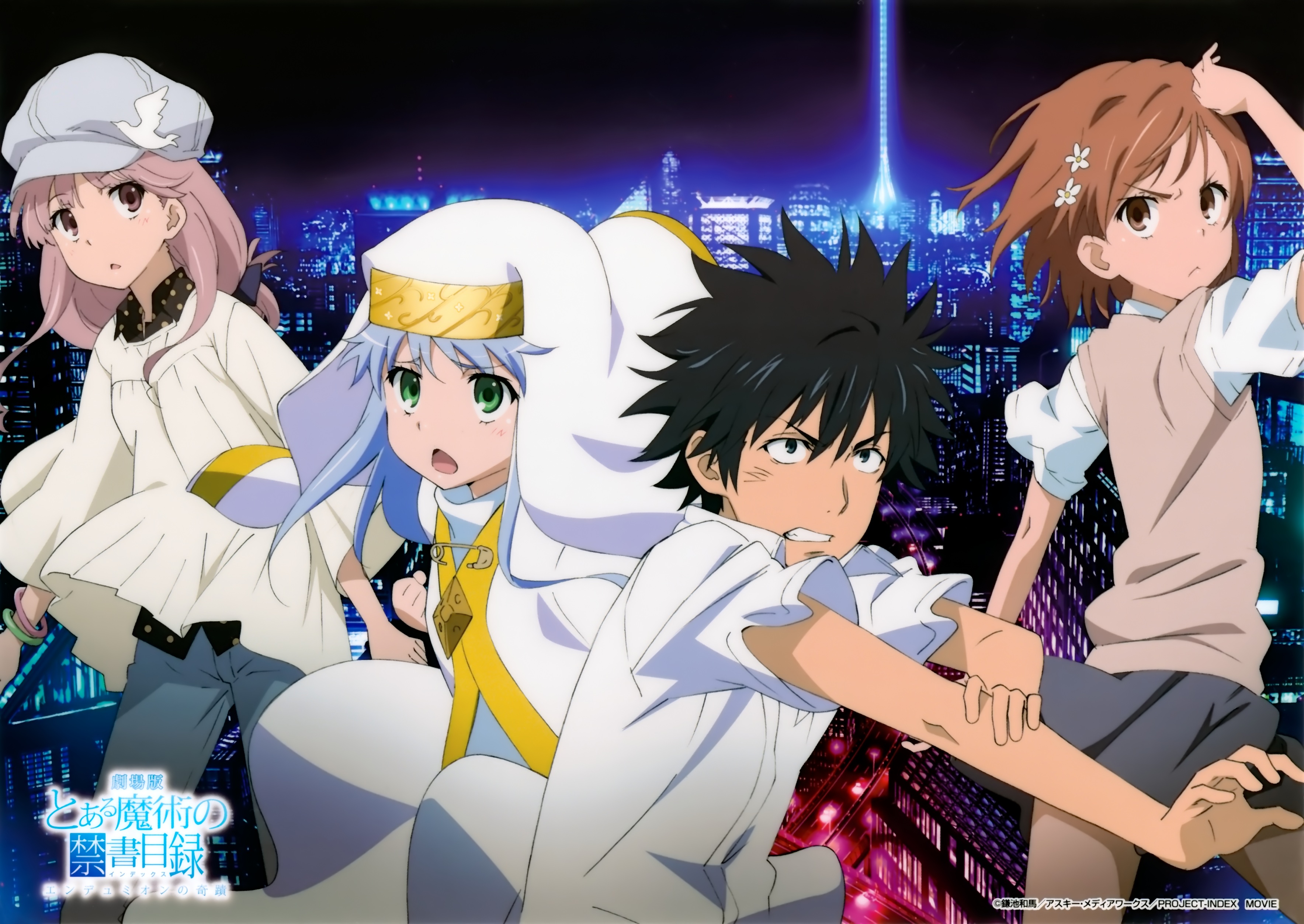 J.C.Staff did an excellent job again. They boosted the quality to fit the movie standard. Combat scenes never looked better ever before. Colors used are pretty vivid even for current standards.

On top of the usual cast, we get even more.

Most notably Misawa Sachika, and her singing voice is just wonderful. The rest of the cast pretty much did their jobs nicely.