Sorry I was away for so long, got sick since last week and work is literally taking all of my time so I couldn’t really write anything.

But I took my time off grinding shows that I didn’t watch in the past. So far progress is going pretty smoothly.

Fall impressions will be out by Friday the earliest, if not, Saturday, since I will be watching Boku no Hero Academia Movie on Friday night.

Serial novel origin, by Kamoshita Hajime, the author of Sakurasou and Seishun Buta Yarou, I am currently watching the latter and enjoying so far, more details on the impression post in the coming days. Anime lasted for 12 eps.

The Slowest And Most Unrewarding Story I Have Ever Watched. 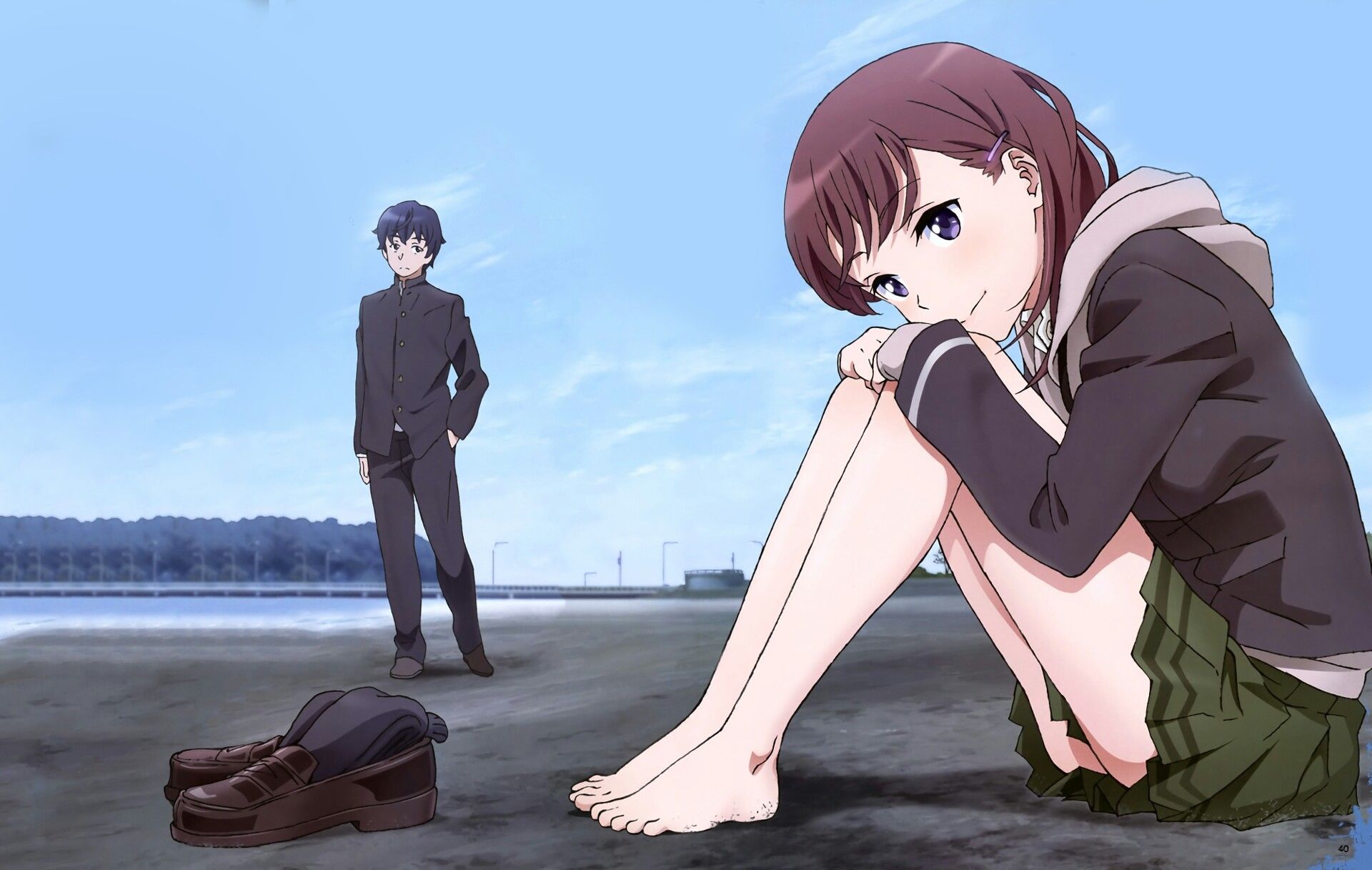 I am just extremely disappointed with this. The developments are extremely slow and often leading me confused.

The storyline is just dull and the romance is just subdued due to it’s bad storytelling. It feels sloppy and it would make a great bedtime story. Energy is extremely low.

The character development is also flatlined pretty much the entire show. Developments is important and I have to say, you can skip episodes and pretty much understand the story.

The pacing is unbearably slow, ep 6 finally show some developments, but then we are back to normal for the rest of the season. The ending is just questionable. One big round to end with a mutual confession, nice, so I spent 6 hours watching this. 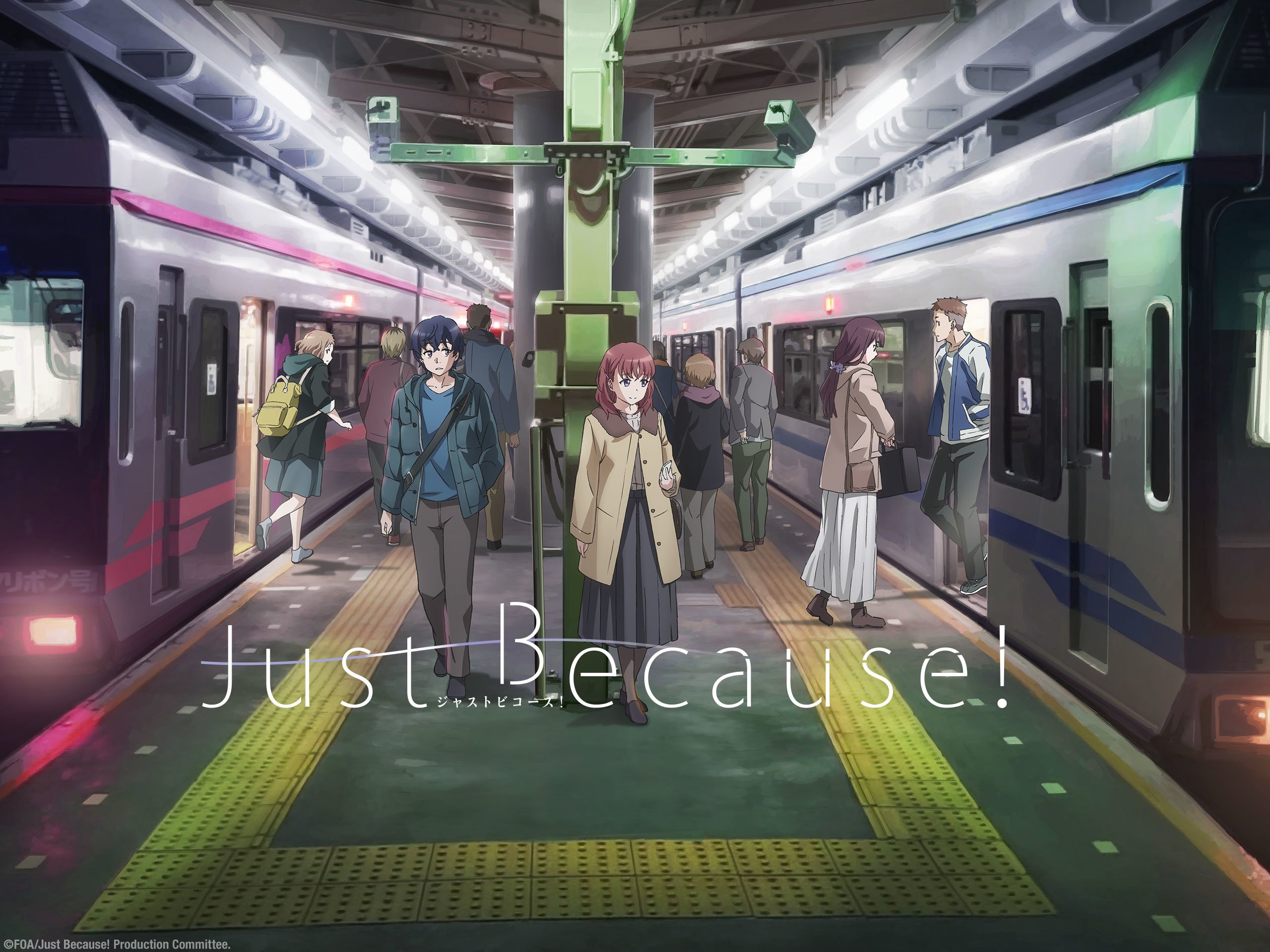 Pine Jam is in charge of animating the show, and it looks disappointing.

Character designs just doesn’t look as good as Tawawa, when both of them have the same illustrator.

Some inconsistency with the animation exists, and the colors used is pretty bland, might be following the original material footsteps, but this show needs more colors.

Music Is Probably Its Only Redeeming Point 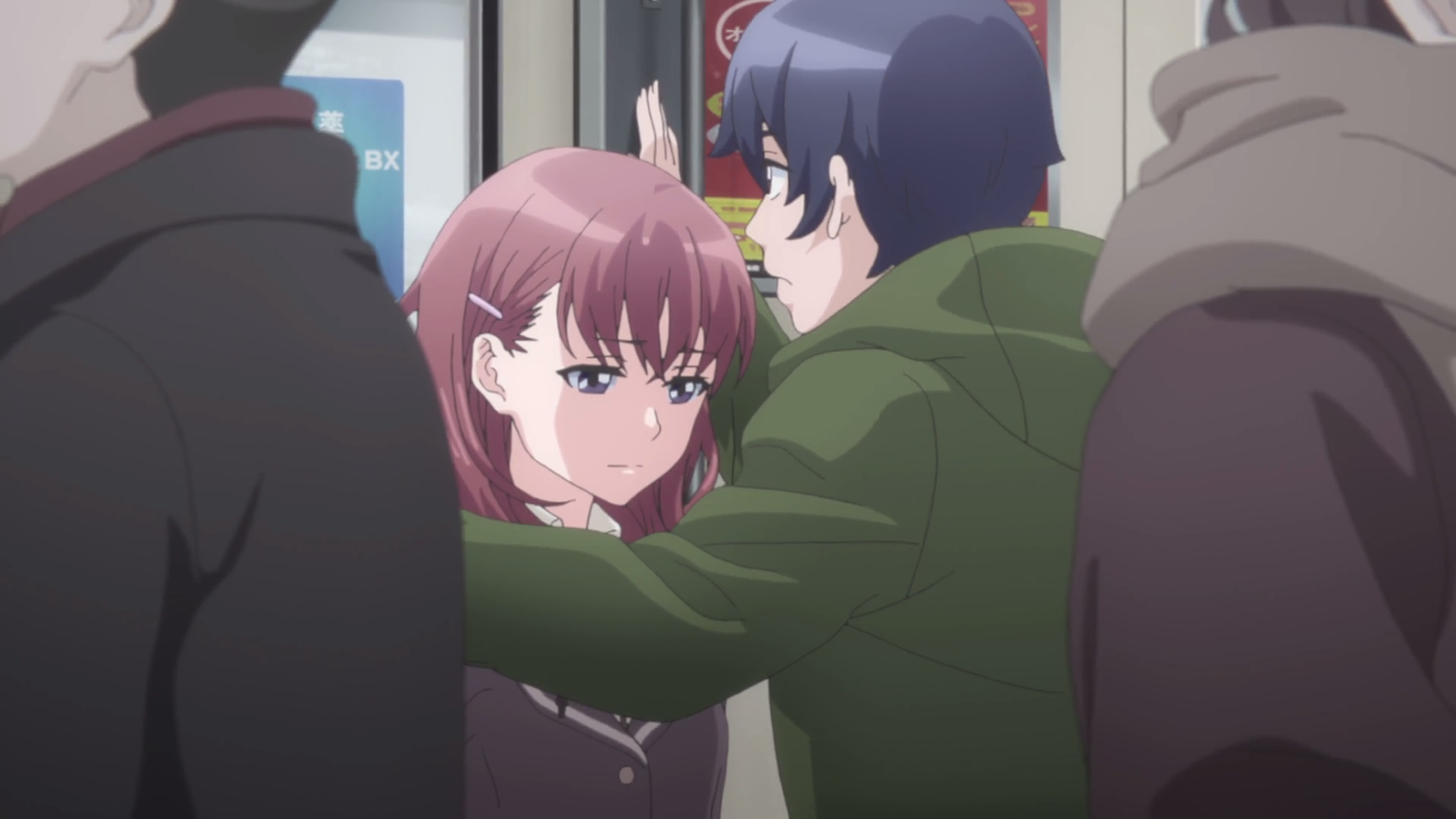 Music composed by Yanagi Nagi herself, and it’s great. The OP was wonderful, BGMs pretty much did the work, but there are times where there is no BGMs, which can last for over 5mins, so it’s just awkward silence.

Why though? Budget cuts?

Voice Cast Is Great, But… 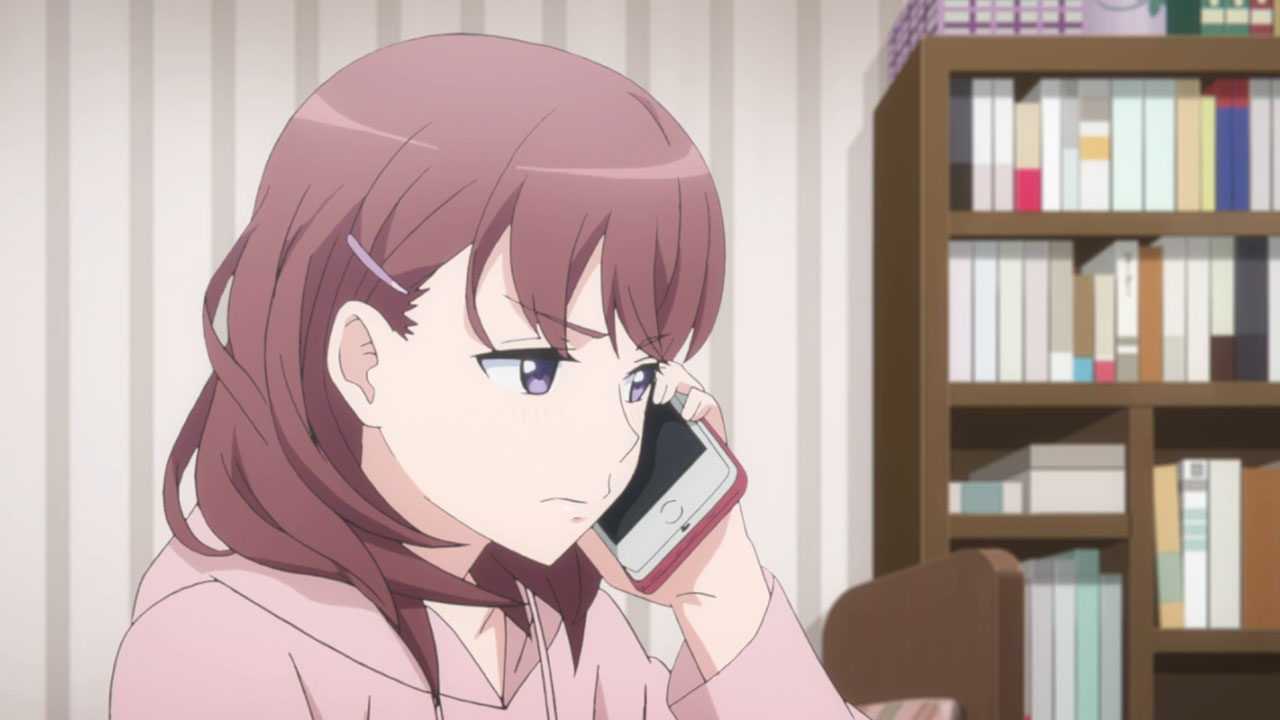 The list is filled with newbies, they do sound kind of awkward at times, but the storytelling affected their chemistry.

They also lack the enthusiasm during vital dialogues, which made the story even more unbearable.

I don’t think even the experience actors can save this, the dialogue is just bad sometimes.

I don’t remember who recommended me to watch this, but I really don’t like this. It’s probably the most unrewarding romance story I have ever watched in my anime viewing life. I would rather use the time to rewatch Tsuki ga Kirei.

Up to you if you wanna watch it, I would say just don’t.

Fall Impressions will be out probably every Friday the earliest at this point, judging from the trend of shows this season.

That’s it from me for now, I will see you all on Friday if possible.