Well well well, look what we have here, a show that should have ended ages ago, FINALLY ENDED.

Was kind of hyped because before the show started, because of how grand the production looks in the PV. But during the season, many flaws popped up so obviously that it felt like a failed work forced to look like it was okay.

The entire season was supposed to be 24eps, but production delays made the final 4 eps pushed back to September and then we get a pointless recap after EVERY arc.

Story Is An Incredible Tall Order

It’s possible to tell that Mizushima Seiji had tried his best to condense the plot to fit in the timeframe, but it still feels botched. This adaptation pretty much felt like how Mahou Sensou went through.

Production delays has affected this show in a lot of different ways. Firstly the recap episodes after each arc is an obvious ploy to buy time for future eps and then delay the the last 4 episodes.

Another thing to point out.

They even choked at doing opening sequences, they had zero preparation of a second opening. I felt that they should just stick to the first version because it suits the flow of the song better than the official version, also to make them look not so bad as a professional production.

It had a lot of potential during the first arc, but slowly they lost their momentum and dropped their marbles.

The climax of each arc is just… short and has no buildup, and they tend to end anti-climatically. Plot is pretty much predictable inside out, and I’m not even trying to read the plot.

The lack of comedy also adds on to the painfully slow story. Have 3-4 eps per arc is just a disastrous approach, especially when they were rushing production. Slow pacing adds on to their flaws. Character development is pretty much flatlined.

The last 4 episodes felt nothing like a final battle, and it is extremely anti-climatic. Ending was a great wrapup, but still a pretty bad journey looms over it, making me felt good that it finally ended. Watching each episode felt like torture sometimes.

Overall, it totally felt like a failed work that shouldn’t even existed in the first place.

Animations Feels Good, But Not All The Time 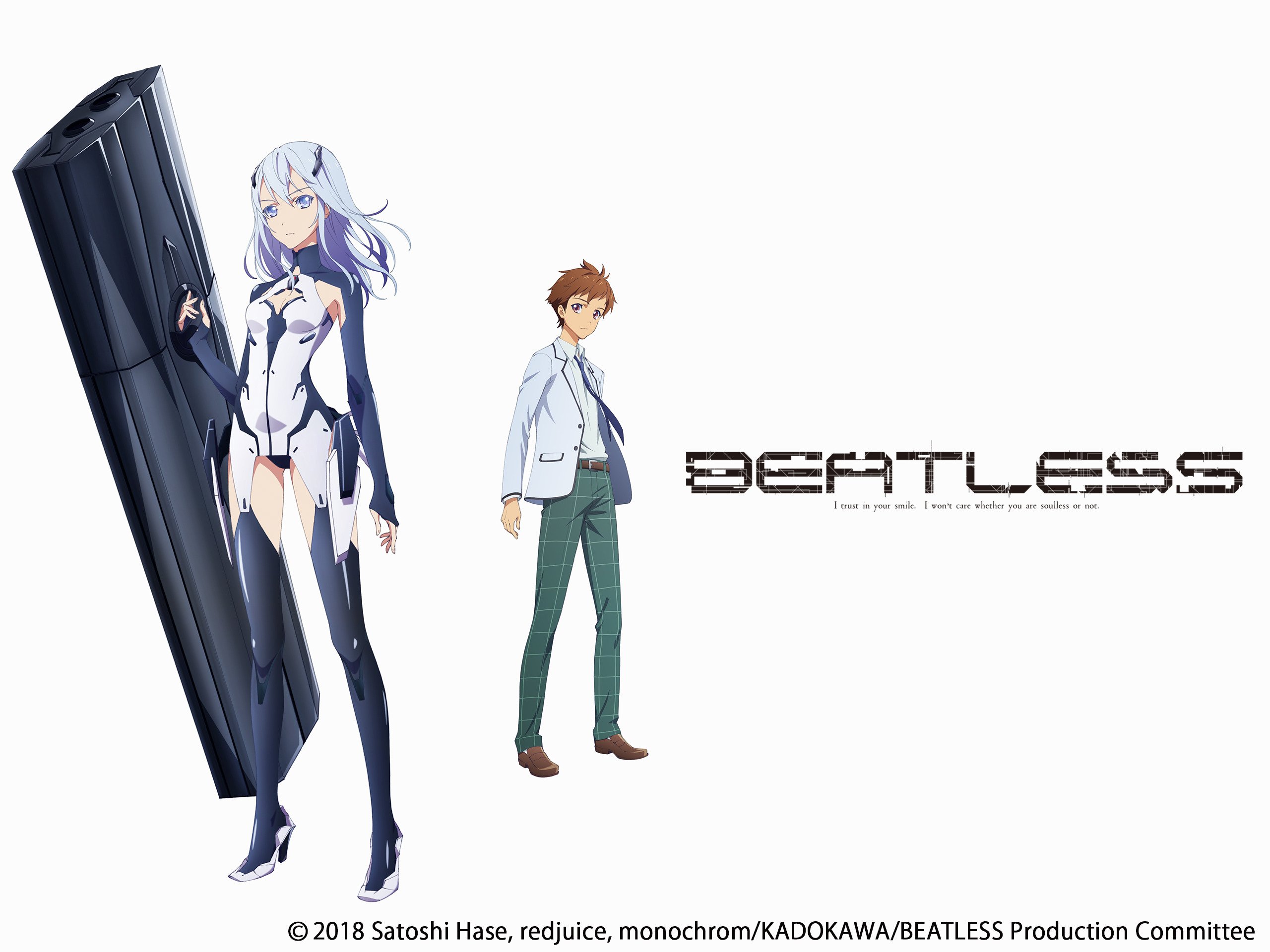 Diomedea did a great job with the colors, the character designs, but their consistency leaves me unsatisfied.

Combat scenes looked like playdoh fighting one another sometimes. Probably another rushed work to not delay the production any longer.

Hopefully they will fix it in the bluray release.

Lacia was my waifu during the season, because she probably was one of the best looking character I had in awhile.

Music Is Where All The Budget Went 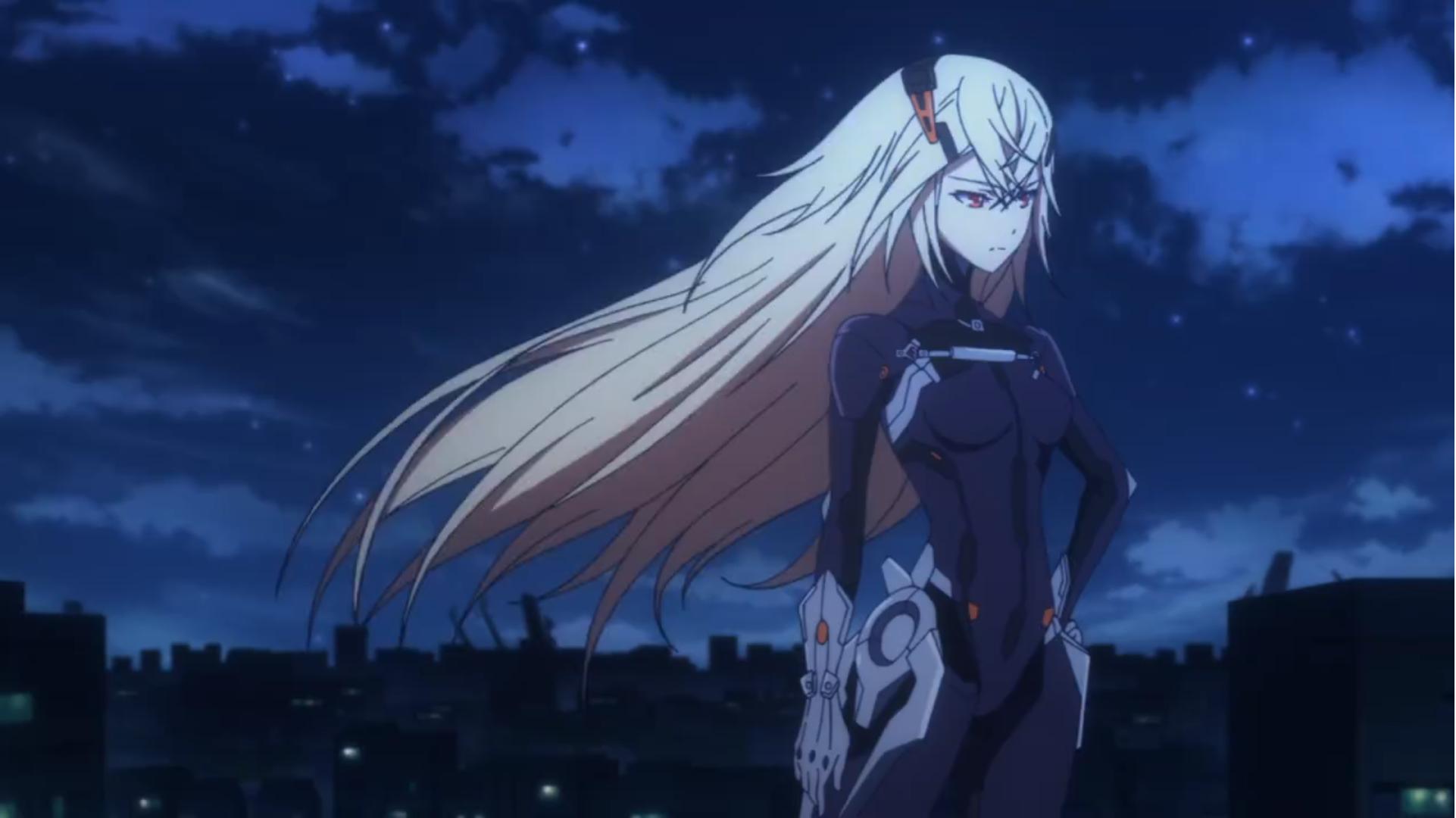 GARNiDELiA, ClariS, TrySail, Tokyo Performance Doll doing possibly the best OPs and EDs during the season, sad that they invested so much on their music production. It felt like a waste.

BGMs were pretty lit too, reminds me of Qualidea Code.

It’s like they are desperately finding something that can possibly redeem themselves with.

The Voice Cast Is Great, Possibly Another Reason For The Budget Strain

The voice cast is great, another reason why I want to watch the show.

They are all great. Nao’s chemistry with Takuto is just on point all the time. The rest of the cast though, felt like they had difficulty to execute their chemistries, felt like they all don’t blend well with one another.
Score:

Recommended? Absolutely not, the story is so bad that even Mizushima Seiji couldn’t rescue it.

My bet is because of the way they decided to execute the story just didn’t turn out the way they planned. I have never seen such obvious production delays in such a long time. But they should have seen it coming in the first place.

With adequate resources and timeframe, they probably can do this story a lot more better.

So that’s it for now, this show had a lot of potential, but it just died after the 2nd arc. Summer wrap up is coming soon.