Hello. I managed to finish this one in 2 days due to how funny it was.

I will be covering the first season, and Repeat. I haven’t watch the movie yet, and I’m not sure if it’s coming to my place. I hope it does.

I love the extremely laidback nature of the story. The awkward pauses bring the most out of the comedy. I find myself sitting down for hours just wanting to finish the show. The interactions between the characters brings out the cuteness of the show, and a lot of times, finding myself laughing non-stop.

Due to the episodic nature of the show, character developments isn’t really much, but you are not watching the show for that.

I was expecting the Repeat to be a sequel, but it ended up to be a redone first season. So it’s like watching Endless Eight, but with totally different stories, compared to the first season.

I’m kind of sad that it’s not a sequel, but the story is still as comedic as ever. There is nothing really to complain about. It’s a very good time killing show.

A little bit unsatisfied about the first OVA where they end the episode during their flight to Okinawa. One of the most irritating cliffhanger ever.

But the second OVA showed a lot of cute Hotaru moments so I forgive the series.

I guess Yoshida Reiko is doing her magic again.

Silver Link is in-charge. Silver Link tends to make OVAs in only DVDs, which is a downside.

The character designs are great, I love it, Hotaru is definitely best girl. 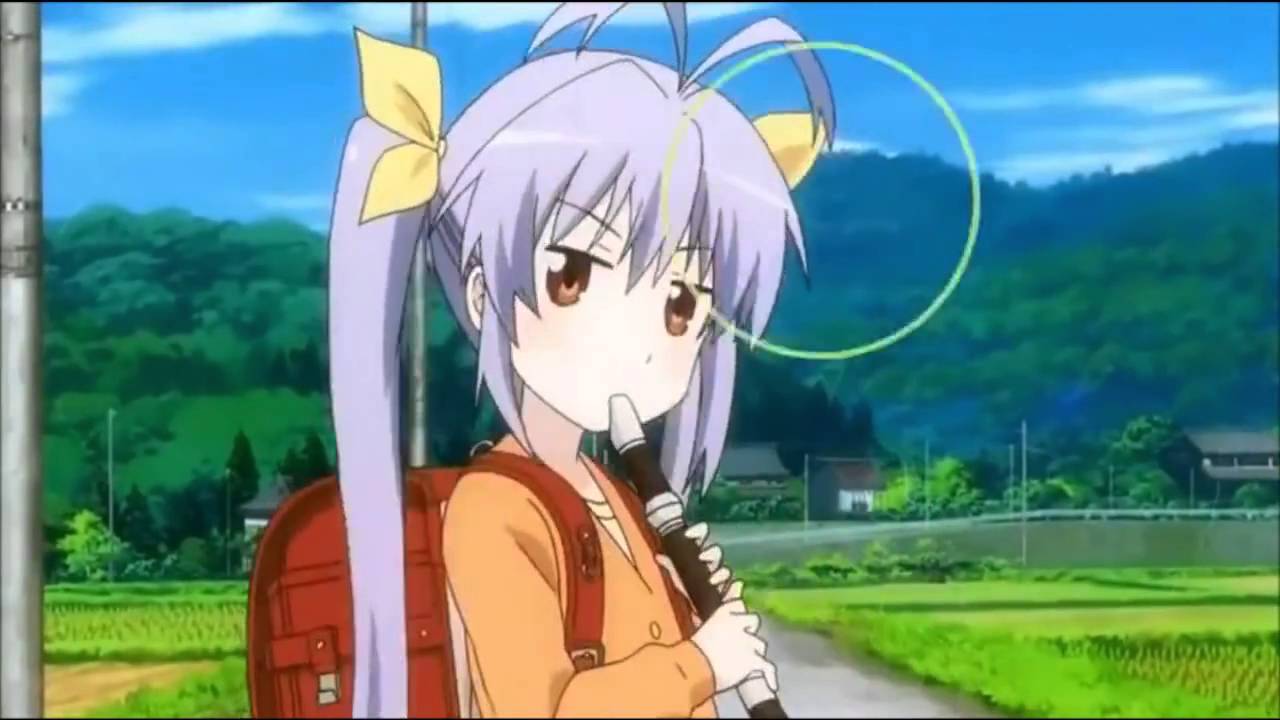 Not really feeling the nano.Ripe OPs even though they fit the theme. EDs sounds very relaxed.

I think this OST will cure my insomnia.

I got to say, Murakawa Rie’s voice for Hotaru is just soothing and pleasant to hear. I found Megu from Goshiusa sounded kind of weird, but this one is just better, more mature and got that yamato nadeshiko feel.

Highly recommended for anyone looking for time killer, this is just great. Everyone is just so lovable.

This is just a short review because there is really nothing much to nitpick about, everything just blends so perfectly. Great writing from the writers, excellent directing, everything is just coming in together itself.

I’m watching Tonari no Kaibutsu-kun live action today, but the review will only be out in like 2 days. I have other posts planned tomorrow, so see you then.