Wrapping things up with the prequel OVA. This one is actually pretty awkward. They changed the entire production crew, Yoshino Hiroyuki no longer writing, Obara Masakazu no longer directing, Kajiura Yuki no longer composing the music.

Today I will talk about how this prequel changed the series entirely and throw the whole series into inconsistency.

There will be some spoilers going on. This OVA rans for 3 episodes

The story feels very different right off the bat. The aura, the story telling felt a lot different.

This story kind of threw the main Mai-Otome out of the window here.  Many theories here deviates a lot from the main series.

Like for example, Sifr is supposed to be Nina’s mother, I kind of still don’t get the link to it.

Aswad was a part of Schwarz, but they are so connected to the point that they used Slaves Obsidian Gems.

The Sky Blue Sapphire has one more form, which made Arika’s Blue Sky Materialize Zwei kind of invalid being the “true” power of the GEM. Which is kind of the side effect of having totally different writers and directors, they write this prequel as if it’s a spinoff.

The inconsistencies aside, you get a lot more otome combat, you get quite a bit of yuri romance. The story sometimes feel better than the main series. Character development is so minimal, that it really feels like a one-off series.

Pacing is pretty adequate for a 3 eps. It is fast, but the story isn’t really deep, it’s fine. I wish the story had a little more backstory, because it really had near zero context.

Ending was pretty okay, but there was a huge time gap between this and the main series, so I personally think it’s a bad timeline choice. I wish it was closer towards where the main series started, so at least there will be some form of continuity. 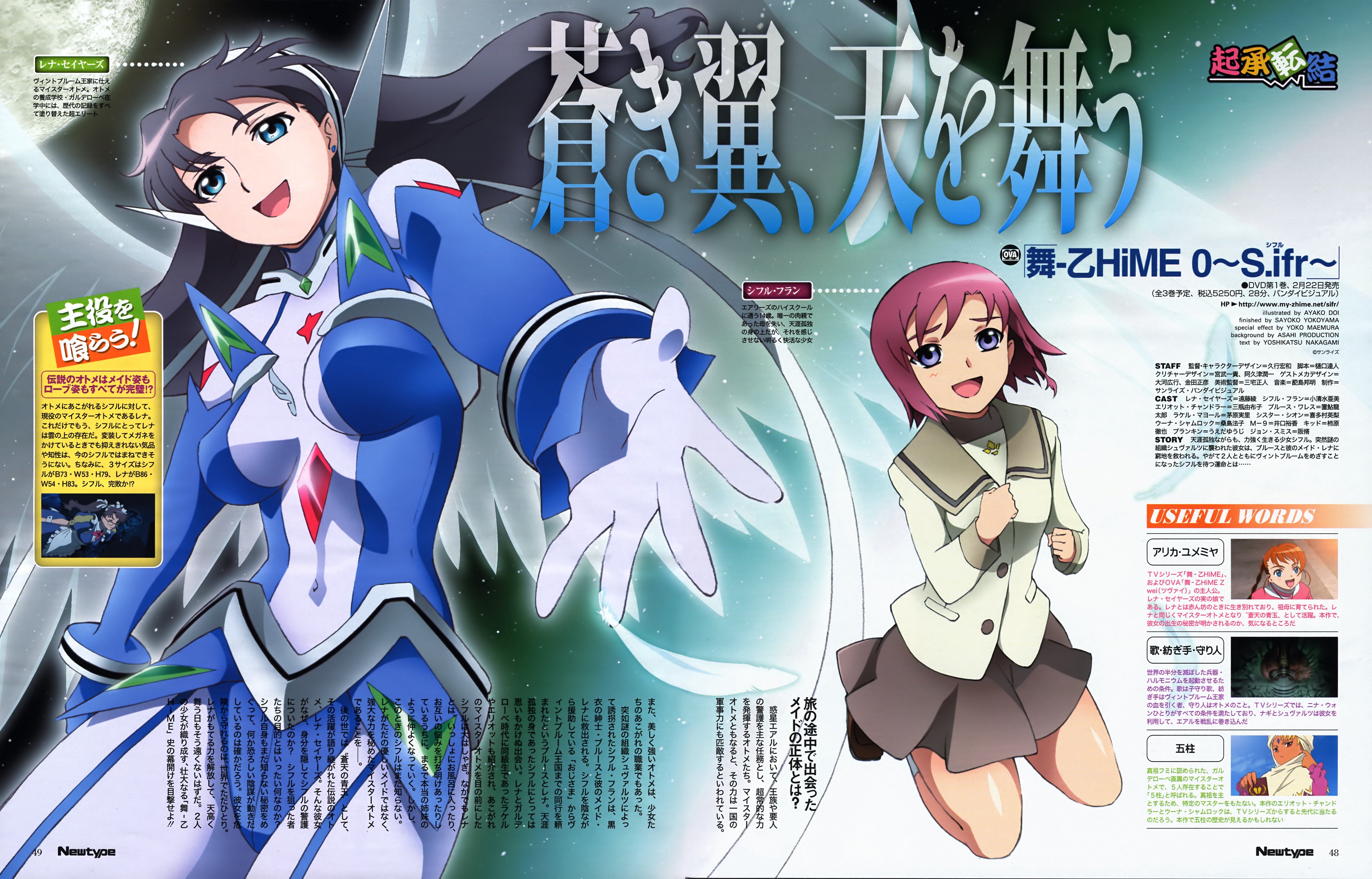 Sunrise is in charge again. The visual aspects did get a bump again. The colors used is more vivid, the combat scenes are extremely well done. There is very minimal CGI, nearly everything is hand drawn. Character designs were maintained, so that’s a plus. But it’s sad that they used the same character models for some characters, just change the hair color and eye color, and tada, new character.

The robe for Galactic Aquamarine feels totally different, even Sky Blue Sapphire feels different besides the 3rd form. Robe designs for the GEMs in the original series did get a slight redesign. Not really noticeable. 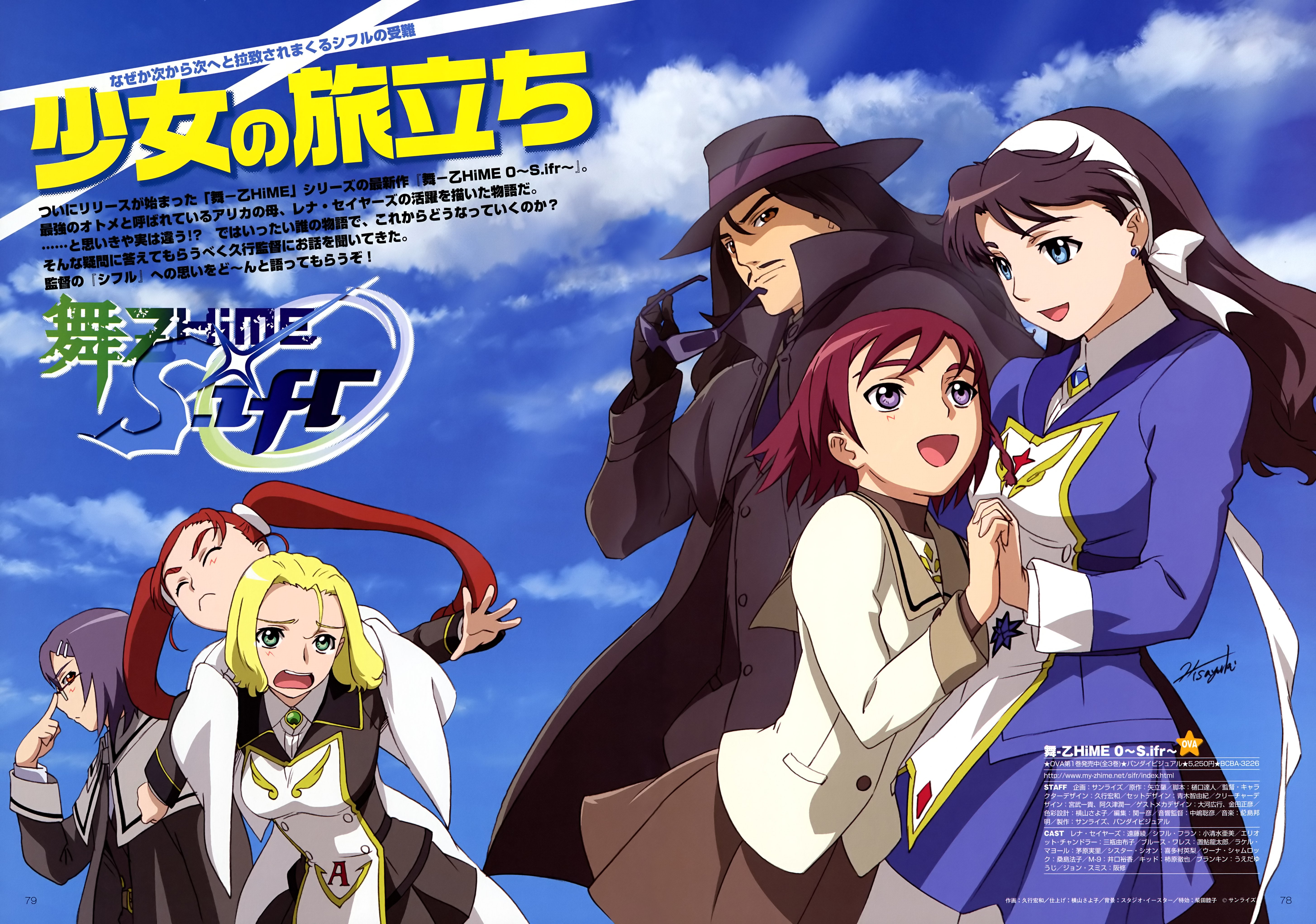 Kajiura Yuki is no longer in charge of the music, so Haishima Kuniaki took over, which means the OST has to be redone from scratch.

Personally, I prefer Kajiura’s better, I wish they could have just used the original ones. But the new OSTs doesn’t really disappoint. The new pieces are not as majestic as the original, but it still manages to hold.

Kuribayashi Minami sang the 3 EDs and all of them sounded wonderful. 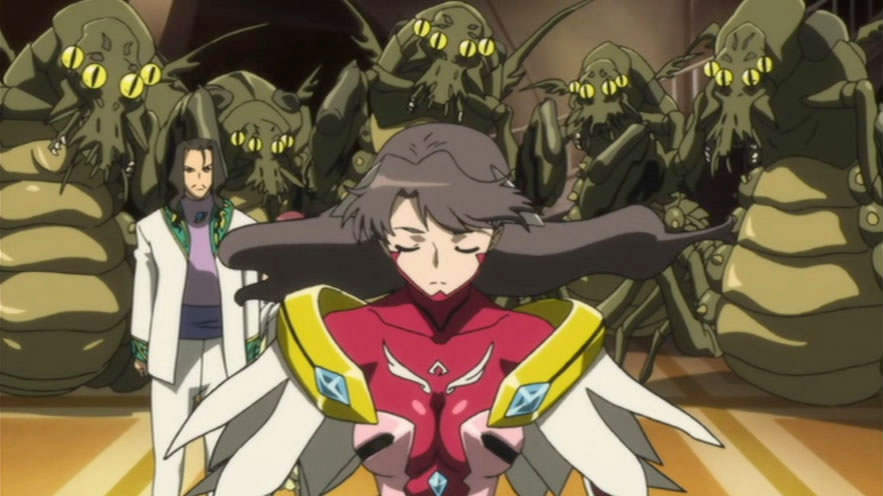 No scores since I already did it on my previous review.

Overall, this OVA did kind of threw off the entire series. Kind of expected from a different production team. But still, I love it.

Recommended? You don’t really need to watch this first before the main series, because there is really no context, so it’s actually better to finish the main series then watch this, despite it being a prequel.

I still have one more Mai Otome post planned, but since I wrote so much Mai Otome since the past week, I will take a break from it and write something else instead. So see you all tomorrow.