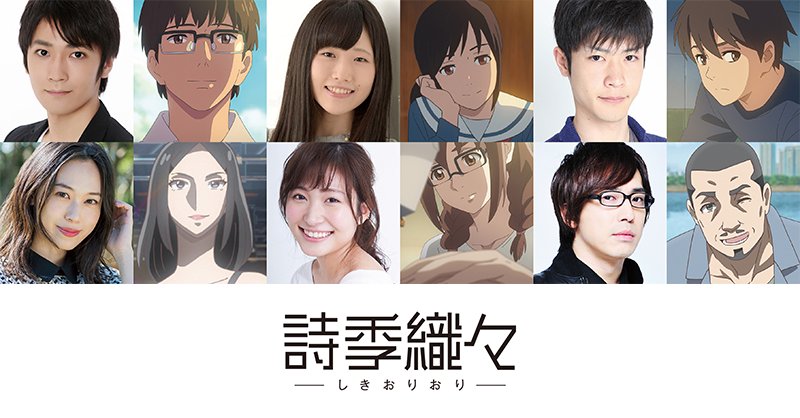 So hi again, it’s time for some anime movies.

This one came out like a few days ago, I looked at the premise of the movie and I got interested, so I jumped in.

This show has three short… okay not really short stories combined into one movie. It runs for 76 minutes.

And of course, I will be splitting the review into three parts for the story section of course.

This story is about a guy who lives in a rural enviroment, growing up eating one of his favourite food and how it transform over the years, from his childhood to his adulthood. I would say I can relate to that, there are certain favourite food I loved that keeps changing over the years.

The story is filled with monologues, but tells a meaningful story. Pacing is rather slow but I guess it’s part of the storytelling. The length is rather adequate. For the first story, I blew me away about how deep it kicks off. Then I placed my expectations higher. Ending is pretty much on the open side, but still a heartwarming wrap up. 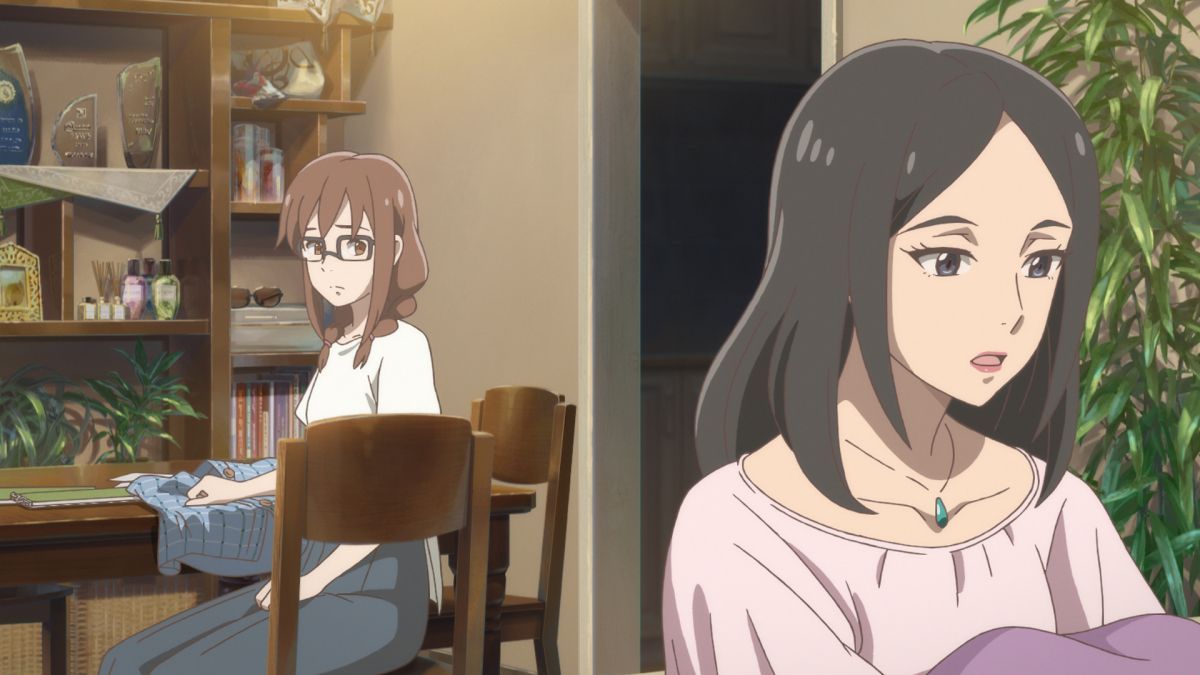 Now we go towards the city. About a struggle of an ageing model, going against the younger competition, while trying to make enough money to live with her sister. I can relate to that too for some weird reason.

The story pacing picks up by quite a bit. The story was rather laid back in the beginning, but slowly picks up and then another deep episode. This one felt rather short, but still delivered a pretty happy ending to wrap things up. This one is probably one of the best one out of the three. Another relatable story for me. I guess this whole movie is telling a story about my life partially.

This one felt like the lengthiest one of them all, and finally, some romance, I was waiting for this. This story starts off with an adult who lost all sense of romance and childhood, suddenly found a memento from a childhood friend and starts reminiscing his childhood.

This one probably left quite an impression for me, I really didn’t expect a lot of the plot twists that happened during this segment. I really love this story inside out. Pacing is rather slow, but the meaning behind the romance and story still stands, it distracts me from experiencing the slow pacing.

They wrapped up the movie after the credits and it’s slightly mashes up all the main cast of each story into one conclusion. It’s a pleasant wrap-up.

The animations done by Haoliners Animation League and CoMix Wave Films. The art style really reflects CoMix’s way. It’s not as beautiful looking as Kimi no Na Wa but it still looked rather decent for current standards.

Music is pretty nicely composed. Fitting all sort of situations and atmosphere. No OP or EDs, so it’s all BGMs.

I highly recommend this movie but…

It seems like this movie isn’t exactly for everyone. I found a lot of Westerners who don’t really understand the essence of the story, and then rated the show incredibly bad just because they don’t understand the culture.

The story really reflects Oriental culture. Well, the original creator is a Chinese, so don’t be surprised about the story that talks a lot about Eastern culture.

I might write a self-reflection post about this one sometime in the future, it really blows my mind just after watching the first story…

2 responses to “Life has many flavors: Shikioriori/ 詩季織々/ Flavors of Youth”