I did promised a live action review spam during the weekends on Twitter, but things happened during the 2nd half of the week and made me unable to write new material and even watch shows in peace.

So, I apologise for not writing anything over the weekends.

I am recovering from it, but still not completely recovered, so I will be writing reviews and putting my novels on hold.

But today, we will talk about one of the peculiar movie title of the 21st century.

A single volume novel origin, which made the movie a great platform to adapt into. Movie is 115minutes long, which is of a decent length too.

Oh my god, she has my attention.

The story is already starting off with a deep tone. 10minutes into the movie and I feel the emotions starting to overflow, so I placed my expectations a lot higher.

I love the tone of the story, it brings some form of cuteness while telling a serious backstory of a girl with a terminal disease, and her simple dream of fulfilling her bucket list.

The chemistry between characters gets better progressively and I really love it. There is a lot of developments going on so you will never ever get bored.

The pacing is pretty slow for it’s runtime, but the interactions, story/character developments and chemistry will alleviate the slow moving plot feeling.

The climax did throw me off my seat though, probably one of the most surprising plot twist in my history of live action adaptations. And I MUST NOT SPOIL IT.

The ending was rather open, with no solid conclusion for the main characters, but the side characters has a happy ending. It’s kind of hard for them to do a proper ending so it’s understandable. The ending also brought quite a bit of feels.

The character portrayal is pretty nicely done. Hamabe Minami probably is one of the most beautiful looking high school girl I have seen so far in live-action. She portrayed the character’s personality nicely. She looked exceptionally bubbly, in contrast of the cold and monotonous male protagonist.

I’m pretty sure high school girls don’t look this perfect back in my day.

But speaking about sound, I want to raise an issue.

For some reason, Hamabe Minami looked like she is lipsyncing to her voiceover. It sounded very unnatural and the thing is, it’s only her who is affected. I don’t know if it is true or it’s my hearing, but that’s how I hear her voice during the movie. 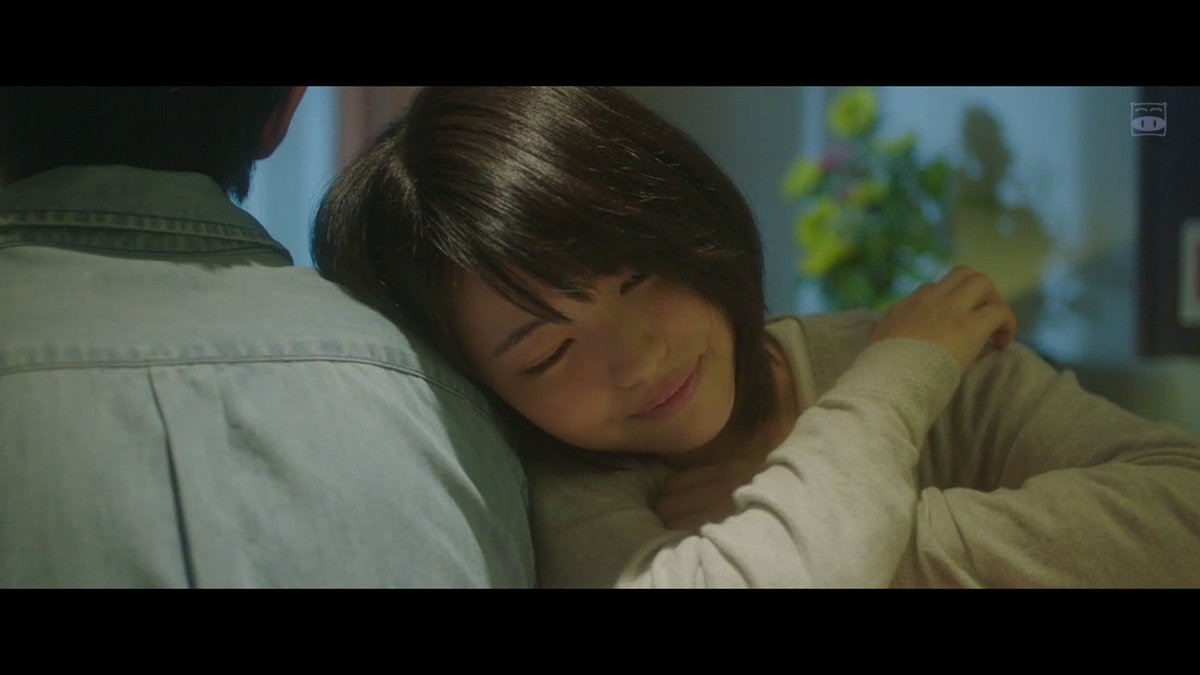 Aww… I want a girl to lean on my shoulder…

Hamabe Minami is just absolutely stunning, she became top of my list before Arimura Kasumi.

Highly recommended if you dare… Not really, it’s a simple story, but told in one of the best way possible. Watch it, really. It’s great, don’t mind the title, it’s just a joke.

I might be writing a self-reflection about this one someday, not really soon, but eventually.

5 responses to “I couldn’t believe myself when I read this title: 君の膵臓をたべたい / Kimi no Suizo wo Tabetai / Let Me Eat Your Pancreas”