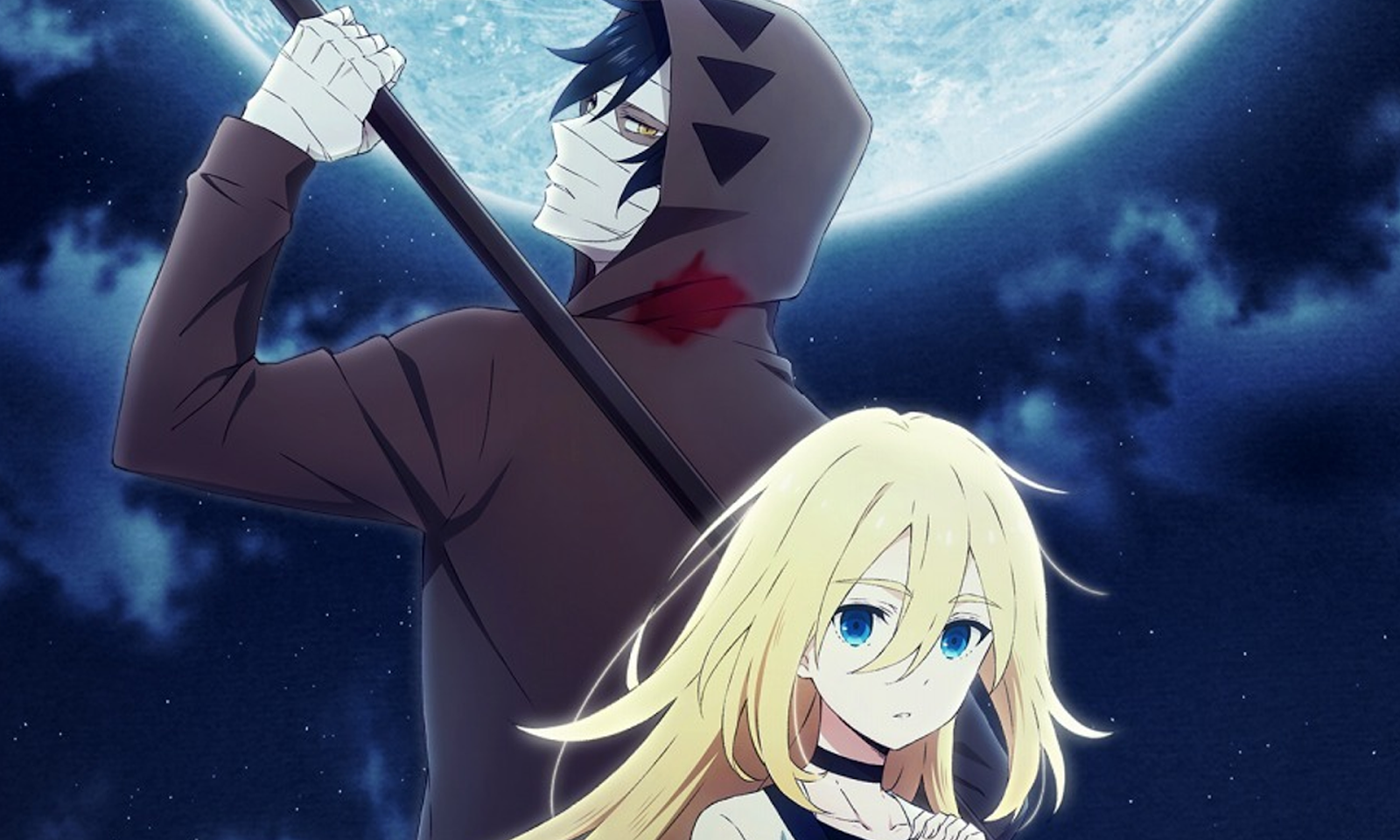 Hello hello, was too busy with life for the past week so didn’t really had time to write much, but yeah, I’m back after a week of barely catching up with shows.

So far this season has been rather… decent? Not a show I particularly liked, not a show I find drop worthy so far, so I guess this season will play out the way it is now.

Moving on from the questionable reason for me to watch this show.

So far things are picking up slow, like Tsubasa Chronicle slow. Random awkward pauses between conversations. No OP or ED after 2 eps, is C2C unable to keep up with the schedule?

Animations are pretty much on the eye pleasing side. Character designs are pretty excellent. Can’t really put my judgement on the music just yet.

Voice cast list is actually pretty decent. Ito Kanae’s versatility has improved, she used to have a pretty typical voice that anyone can recognise, but now, I really had to browse the list to know that it’s her. That’s great, the rest of the list are also promising so far, can’t wait for more ass… I mean episodes and hopefully an OP and ED.

Shera is probably my pick this show.

So far this show has been one of the more “okay” isekais for me, despite the typical setting and concept.

The show makes up its generic elements by pushing the comedy as much as possible.The story is moving at a decent pace.

Voice cast list is pretty decent, except for one…

Senbongi Sayaka sounds EXTREMELY awkward with that ojou-sama voice of hers. I really cannot stand it. I get goosebumps everytime she speaks. Otherwise, Serizawa Yu’s voice is great here, in contrast of Iroha last season.

I picked this show up for Suegara Rie to be quite honest. She voiced Takami in Brave Witches 2 years back and she has been in my radar ever since. She has one of the finest ojou/hime-sama voice in the business and I’m glad they put her in a suitable role.

Another isekai, but wait. I’m sensing Utawarerumono, Hyakka Ryouran, Isekai Smartphone and Dog Days in one show. What a mix.

The story so far has been decent, but 2 episodes in and we still have no context of how/when/why the summoning happened. Pacing is pretty okay if you ask me.

Character designs are pretty nicely done, I like how the characters look. Music is decent, not really a fan.

I want to be stuck in an island…

So is this another one of those mystery visual novels turned anime? I’m sensing Air in this show. (The anime/visual novel Air btw, if you don’t know)

The 3 girls has been showing promise so far, Rinne instantly became best girl, because Tamura Yukarin finally has made a comeback. Yamamura Hibiku replacing Murakawa Rie isn’t that bad so far, her voice seems very suitable at the moment.

Story is moving decently, no slowdowns and stuff. Setting and concept does give off some form of Air here and there, but I find it okay. The story shows a lot of promise so let’s hope they don’t crash and burn.

Character designs are pretty on=point to the visual novel, which is great. Music are great, I like it.

Someone call the cops, I knew this guy was sketchy since the beginning.

Antique shop with a guy who can identify counterfeit or not…

Story is moving at a slightly slower pace than I expected. This show gives off the Isekai Shokudou vibes. Need more episodes to put my judgement in.

Character designs are decent, not really a fan, but they are suitable for the show. Music are great too.

Cast list are pretty decent too. They sound how they are supposed to be.

Nothing much to report but still a great show for lonely people.

I think I will write my OVA review all together here.

The OVA is probably one of the most eccentric 25min I had in my life. Numakura Manami voicing such a role that requires so much versatility, and she pulled it off pretty goddamn nicely. The story showed a lot of promise and I loved how hilarious the story is. But the sad thing is the 2018 anime didn’t carry on the legacy…

Character designs were changed and I don’t really like it. Fukagawa Seria makes a comeback after like… I last heard her voice in Glasslip. I would say Glasslip kinda ruined her career in a way.

The story so far seems rather… bland… in contrast to how the OVA kicked off with gags here and there already. Pacing is rather slow too.

I, for a second, thought that Deen is actually making one of the most beautiful shows they had ever made, but I ate my words immediately after giving that thought. Inconsistency still shows all around the screen and I guess the Deen meme still lives on.

Cast list is massive but their choices are pretty great. Most of them are great singers with a great music producing background so yeah, shows a lot of promise.

So innocent… FBI STOP, I KNOW YOU ARE WATCHING ME.

First ep kicked off with the straight up darkness already, catching me off guard. The pacing is rather fast to feel the horror. Ep2 they added a bit of comedy to lighten the mood, I love it.

J.C.Staff is probably a pretty… bad choice? They do dark shows, but this level of darkness, I think Silver Link or Arms can do a better job.

Anohana plus SAO but not made by A-1? I’m actually surprised.

Despite the obvious ripoffs, this show did show a bit of potential, but I predict that it will not be a sad ending that everyone will be hoping.

Story moving pretty damn slowly if you ask me. I’m expecting more from the show but it is currently under delivering, so I will drop my expectations with the show for now.

Character designs are rather decent. Lerche is in-charge so I think this show’s visuals would not disappoint. Music is great so far.

This show is showing decent promise at the moment, will this be Tsugumomo the 2nd?

Pacing is pretty decent so far. Comedy will be the main drive of the show and I hope they really pull it off.

Character designs seems rather familiar but I like it. Wait, Xebec?! XEBEC?! Looks like we are in for a lewd ride. Music is great too.

Cast list is decent, and the newbie already has a 3rd role in one season and she deserves it. Great voice she had.

My main pick this season.

So far this show is showing decent slice-of-life promise. Pacing is slow but with it’s laid back nature, it’s actually okay.  My stress reliever for every week.

Character designs are pretty questionable, but it still works out. Music is also pretty damn great.

Cast list is pretty damn lit too, I mainly watched this show for Sato Rina’s Ryou voice for the sake of soothing my soul. But the rest are great too.

That’s it for my first impression of the season. So far none of the shows are showing signs for me to drop so that’s great.

Ogura Yui, Sato Rina and Shimabukuro Miyuri are slaying this season. I really love their voices. But my pick will be Suegara Rie with her ojou-sama voice.

Well, that’s it for now, next impressions will be around the same day, but timeframe wise I’m not entirely sure… So we’ll see then.