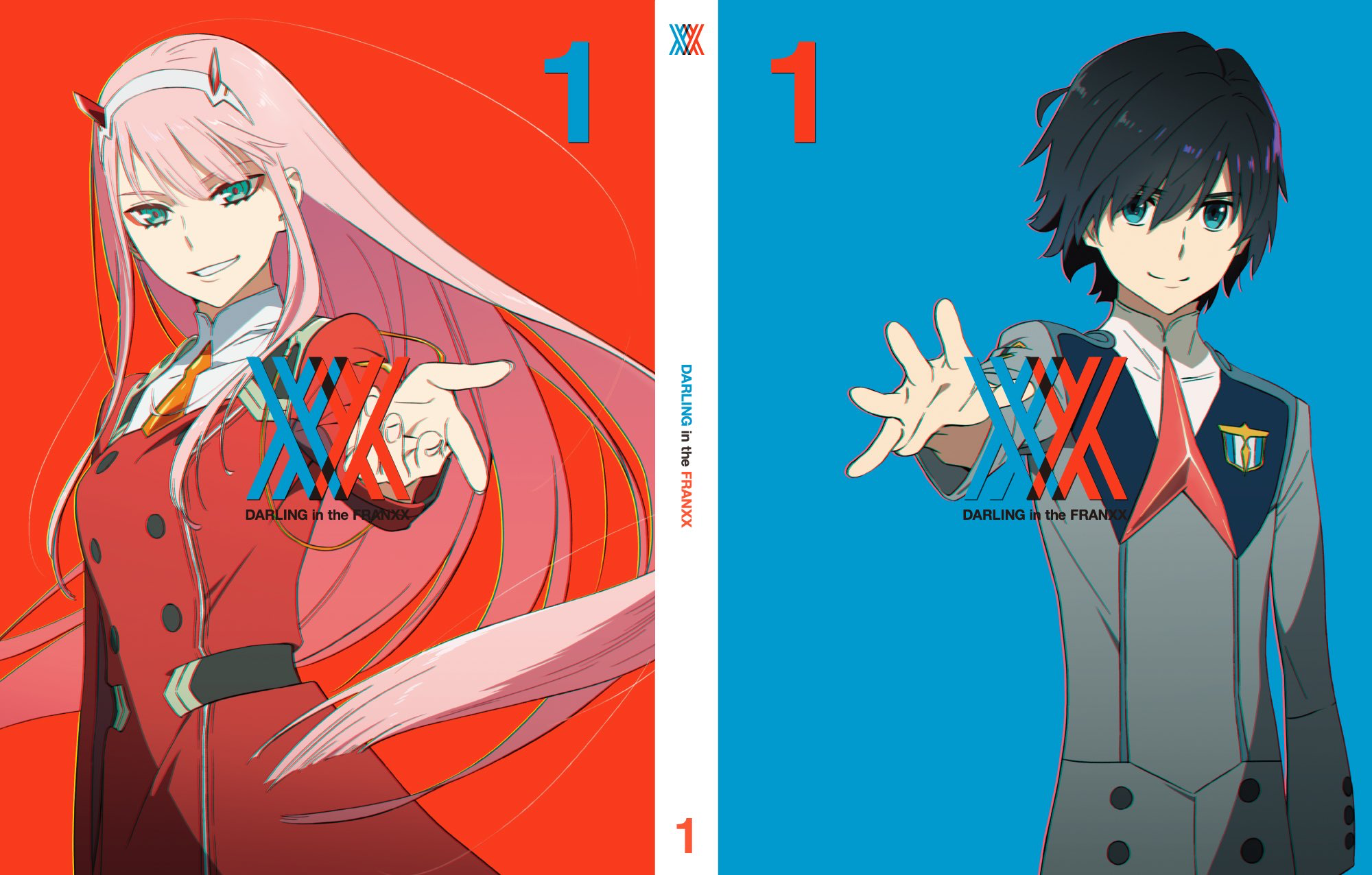 I wish I have a Zero Two myself

Let’s just do a rundown of my rather… “eventful” Spring season. 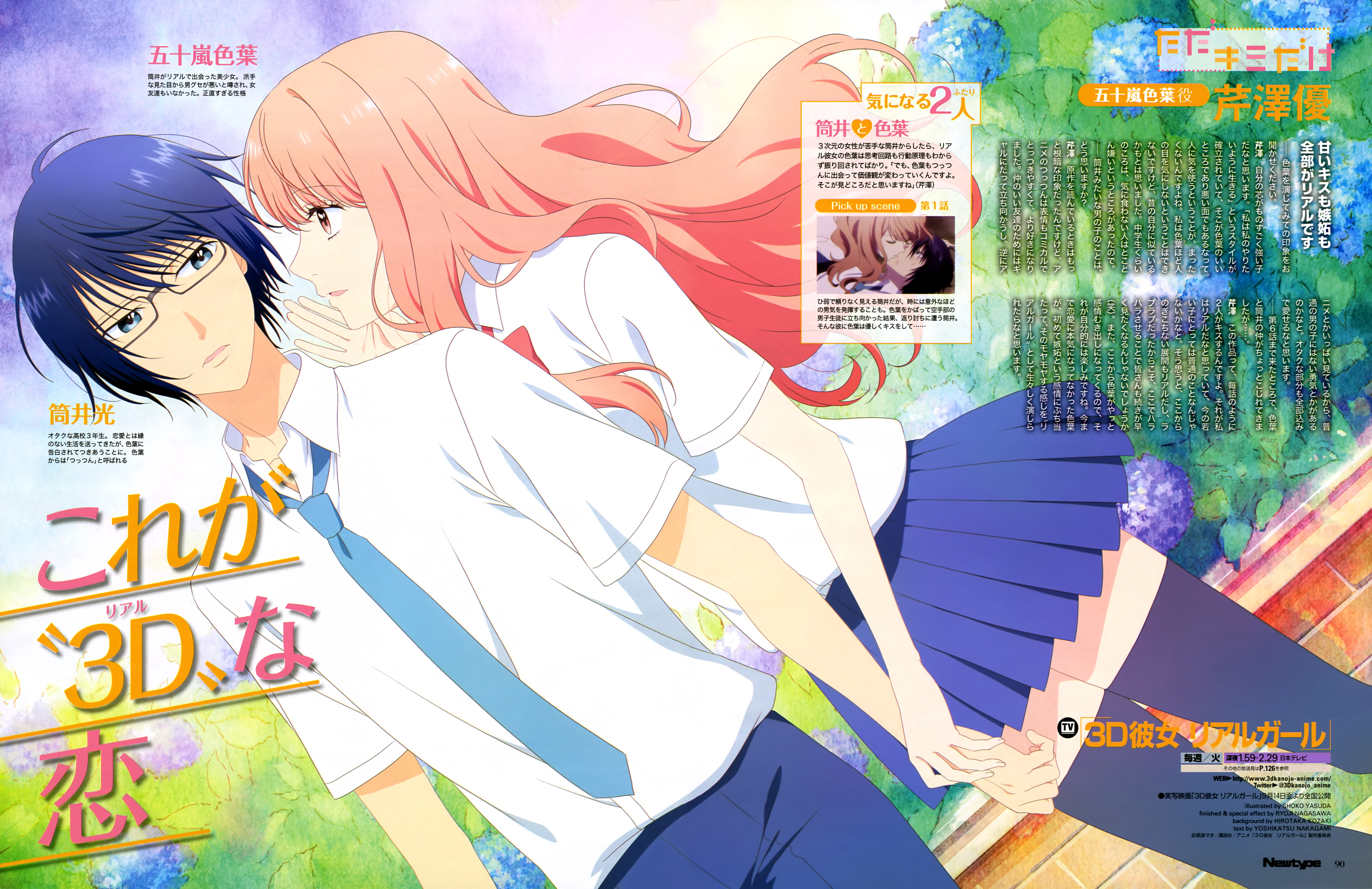 From the first ep, my feel for the show: This relationship is going to be the best coupling in awhile.

By the end of the season: Just break up already. She’s going to move out in a few months right?

First half of the season is great, showing their chemistry makes me want to root for the couple. But when we transition to the 2nd half, the obstacles that the mangaka placed is actually way too… serious.

The obstacles is actually pretty damn bad that I wish the couple would just split. It’s frustrating and painful to watch. It’s nice to have some form of obstacles along the way, I think the mangaka was too passionate about it.

But the story was great, pacing was slightly slower but to my liking. Ending is just… no.

Overall, I enjoyed and didn’t enjoy at the same time. Weird show, giving me mixed signals all the time. Weird OP, okay ED.

Pretty much redeemed itself for having a botched 3rd season. The jump from TNK to Passione was a great move.

The designs were great, especially Akeno. But Passione’s weakness this season is combat scenes. Extremely lacking in keyframes and distorting frames too. Wish they will improve on that on their next season, if any.

Story wise, not much fanservice this season, but the action picks up pretty quickly. During fanservice, they were pretty relentless, comparable to TNK.

Overall, great season inside out, satisfying my thirst for lust and also great fights. Ending was a very good wrap. OP and ED were great. 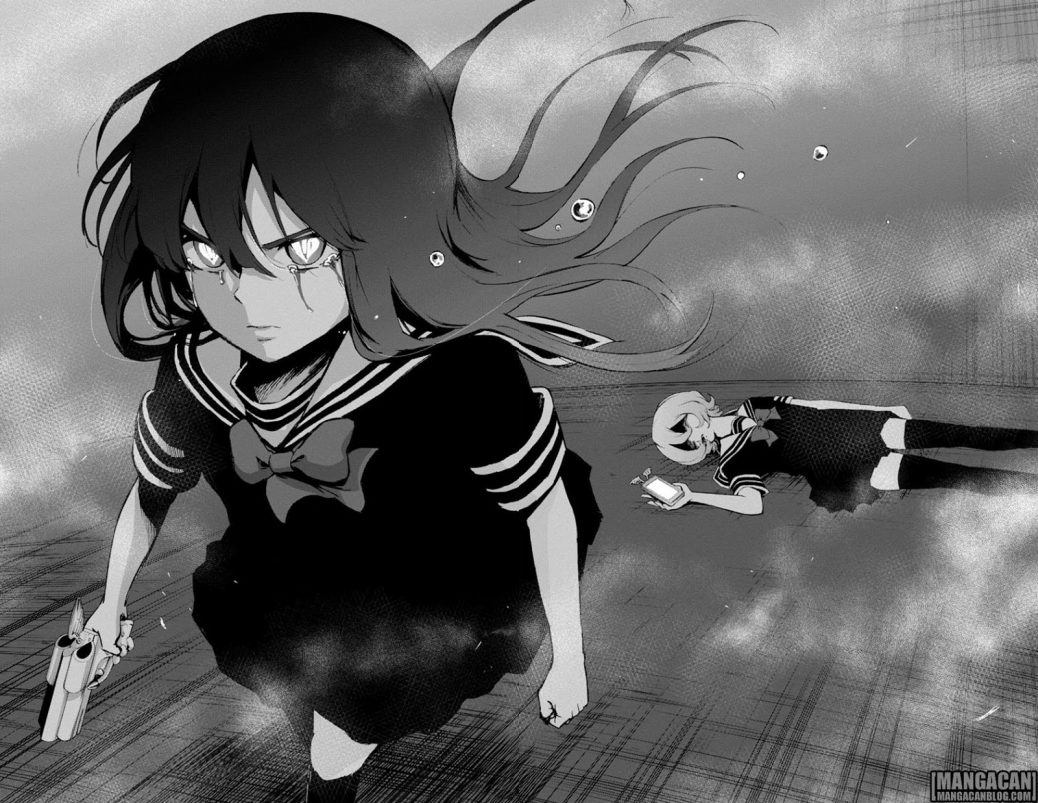 Very glad that the show has met my expectations, there isn’t really much to nitpick, but the character’s backstory were… very… shallow? Especially for Aya.

Story was entertaining, deep and dark, just the way I like it. Triggering my sadistic side with the storytelling. By the 2nd half, I’m already in love with the show. Story pacing was a bit slow though. OP and ED were great.

Overall, it’s a great once-in-a-while dark show bring despair to the world, yet dropping tiny drops of joy every now and then. 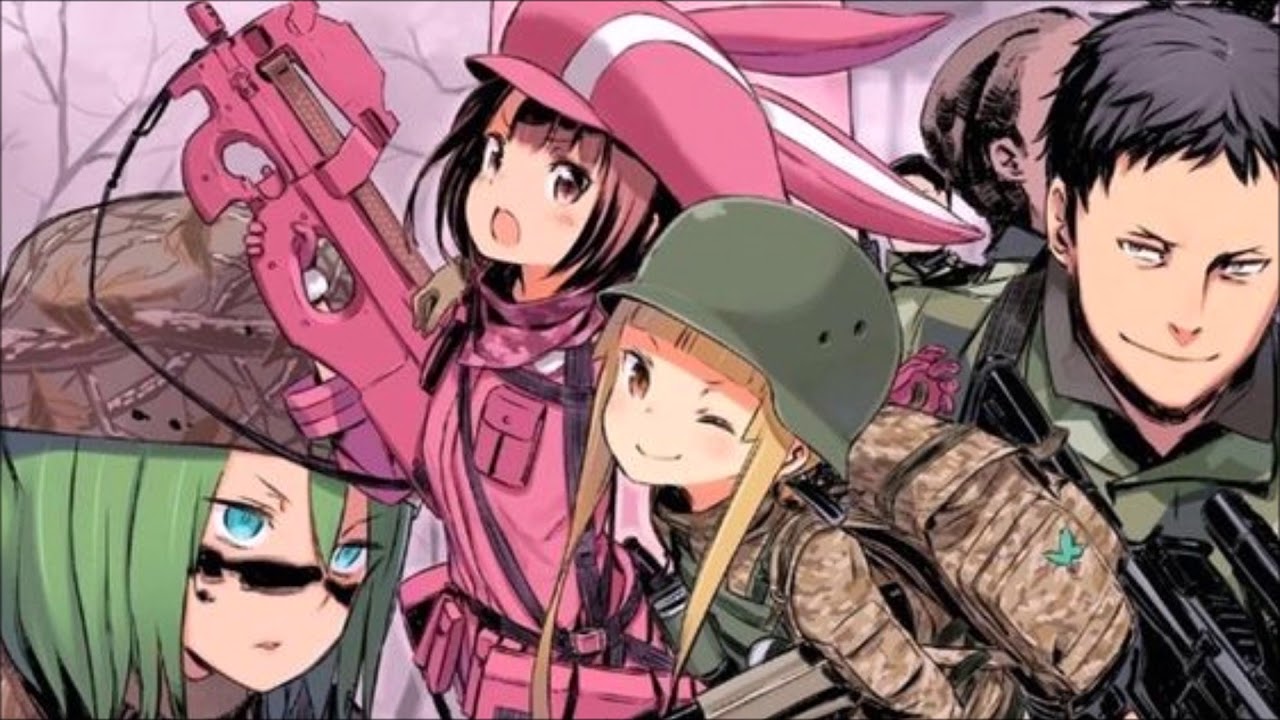 Don’t get how some people saying this show is “boring”. It’s a spinoff and it’s performing WAY better than the original work in just 12 eps. If you find this show boring, I don’t know what show will ever entertain you.

The pacing is quick, so action is already at its climax before the 1st half. The characters are lovable, in-game or not. OP was okay, Aoi Eir’s comeback song wasn’t as great as I expected, but the ED was smooth. 3Hz managed to keep it on par with A-1’s combat sequences, so this is great. Supplemented with the great cast list.

Overall, great show inside out, nothing much to nitpick, but to keep dissing the original SAO. 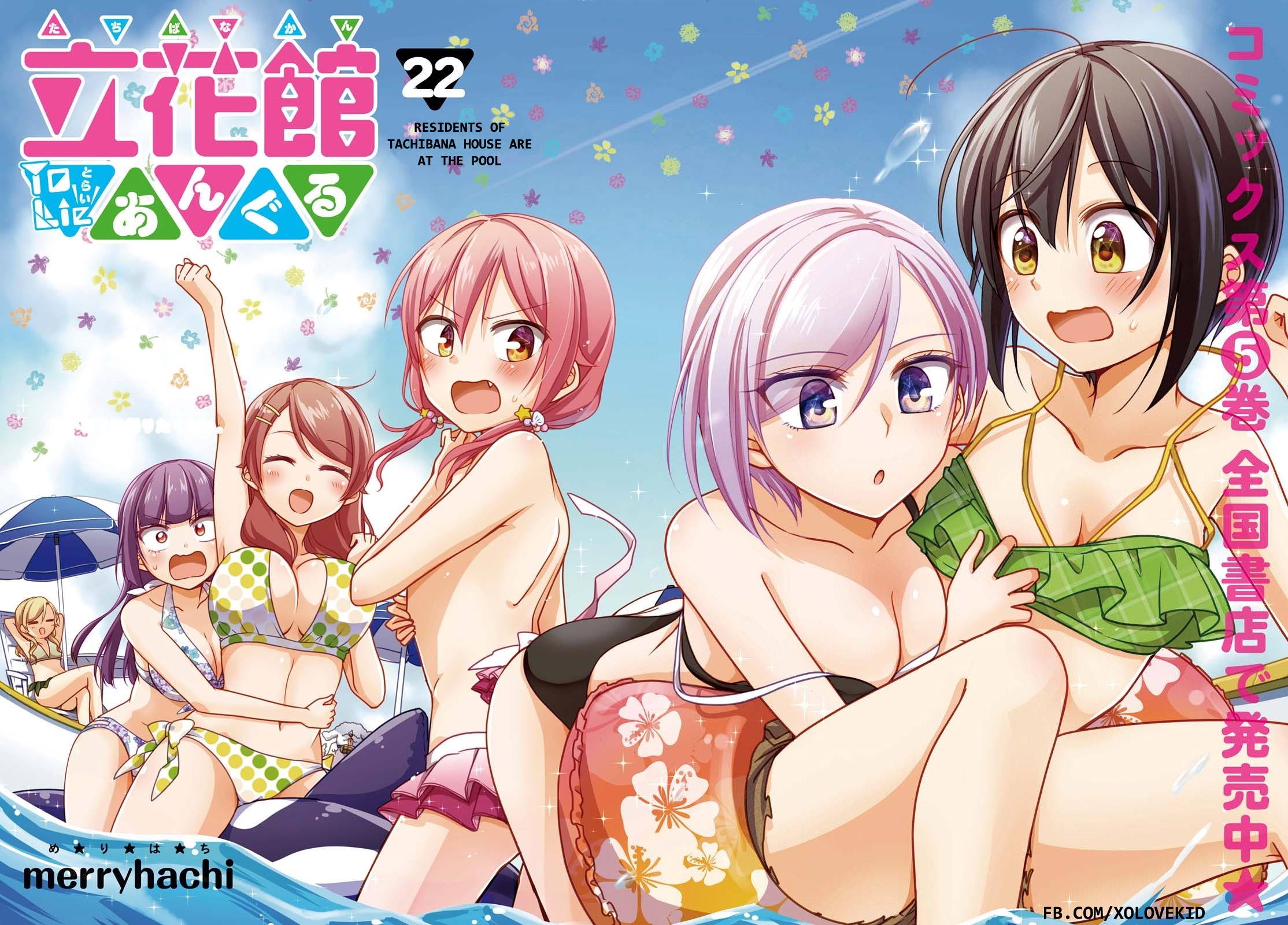 Wew… My yuri senses are tingling.

Nothing much to report, very fast yuri. I would say it’s like a pitstop.

Great first half. Action in full swing by the 2nd half. I love this damn show inside out. Touka returns with a mature side, Shu with the new hairstyle. This show is so damn inspiring.

OP was incredible, not as great as my Oshiete Oshiete yo, but still great. ED was nice too.

Pacing of the show can be rather slow, Root A was very tight, so this is a relief. Character developments are rather… decent, not really much to be honest. 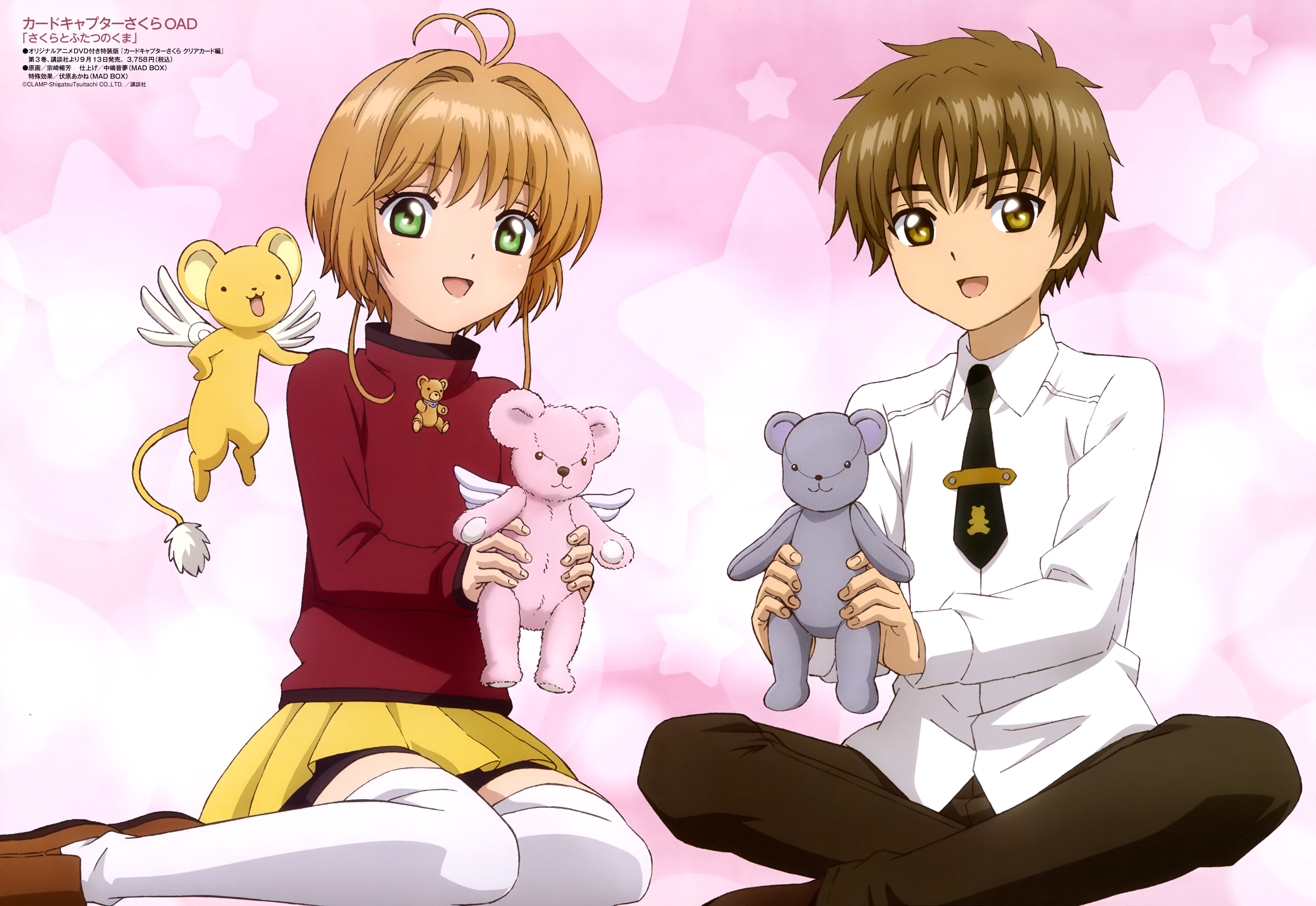 Why is there no wedding yet after nearly 2 decades?

22 ep count was a disappointment. Otherwise everything else is the good old Sakura. OP was great, but OP1 takes my pick for sure. Expectations are met.

Pacing is slow like the good old days. Character developments is great, but very frustrating to watch.

Ending was inconclusive, now I wait for another 20 years for S3.

Nothing much to write but Yoshitsugu can voice a siscon perv next time. 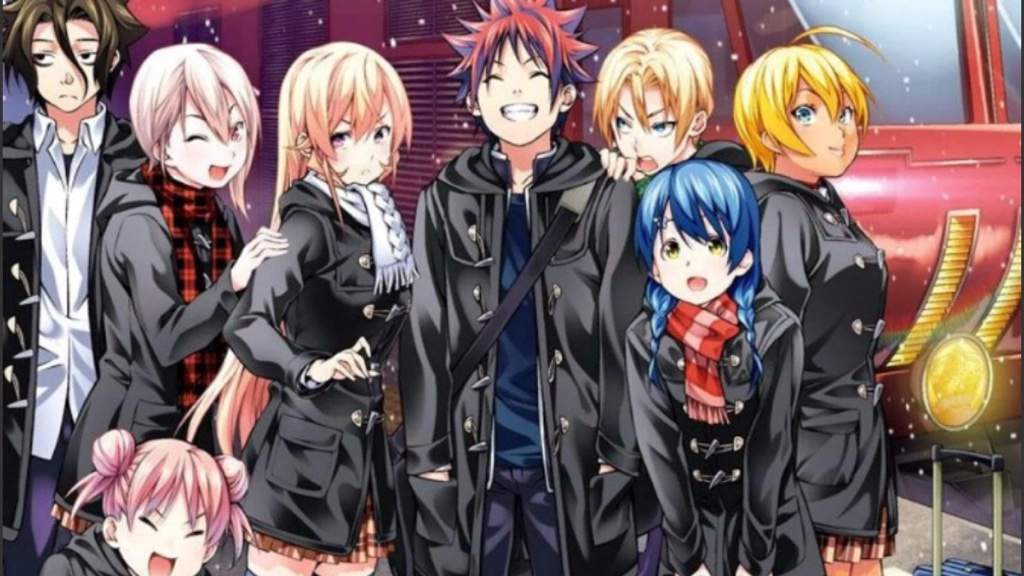 Now I wait for next season, manga been rather slow lately. 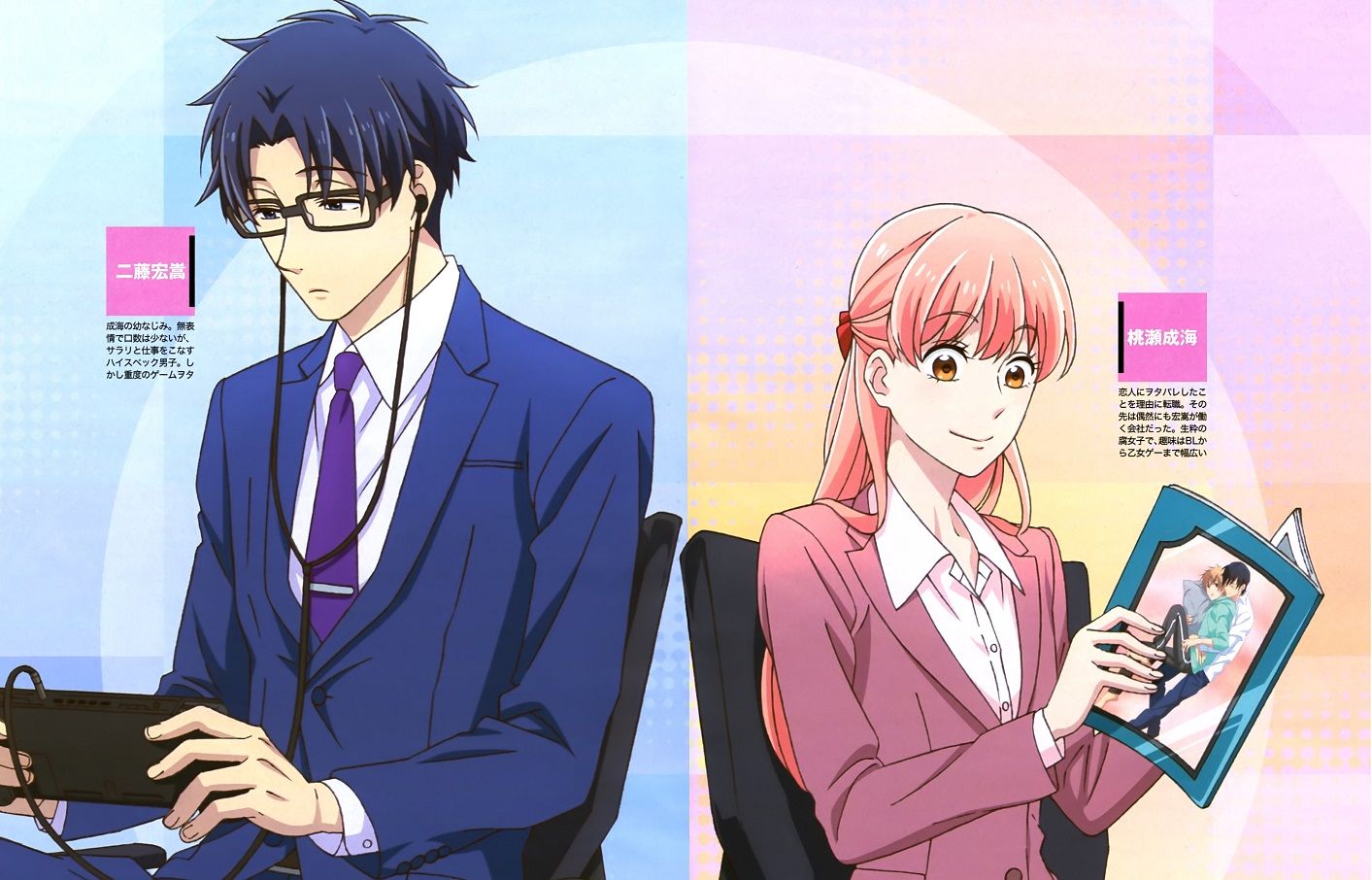 Oh look, its me on the left, but 3 years down the road.

They said they were dating, but I can’t feel the romance or love. But that aside.

A-1 with their slice-of-life powers, proving their worth once again. Great show and great casting too. Slow pacing makes everything feels great.

I have to love everything about the show, its just too relatable. OP and ED were okay. Ending was a great wrap up, despite the inconclusive side of things.

I wish I can say this in real life…

One of the more controversial show from last season.

Recapping after EVERY arc, every arc ends on a very cryptic note and is this how the source material is? Never seen such an show with such little to no buildup. Mizushima Seiji is obviously trying to save the show but he is probably facing a lot of difficulties. Final Stage is a 4ep OVA and coming in September. How hard is it for them that they had to delay it so FAR that it’s only coming in Q4…

Diomedea is also having a lot of difficulties trying to meet deadlines it seems. Look at the first 2nd OP animation sequence and then the second sequence came a few eps later. Inconsistent animations here and there.

Enjoy this show? No. It was hell to go through, it’s like Mahouka all over again. I will still be watching Final Stage and write a full length review, showcasing how much of a botched production this actually is. Character designs were great, characters are actually decent, but they are stuck in a story line that is telling a overly serious story for its setting.

Trigger’s story telling style, animated movements, blended with A-1’s color palette and character design. To be honest, I was very doubtful of this mashup since the beginning, but slowly as the show progresses, I’m actually glad that it worked out.

Story is the good old Trigger-style storytelling where there is a message behind everything they do. Pacing can be rather slow at times, so it’s bad for my short attention span. Really reminds me of Gurren Lagann.

Putting that Ichigo controversy aside, this show did it’s job to stir many weak-minded people’s emotions.

Character developments has always been the strong point about the show. Plot twists are there, and nearly perfect execution. Cast list is great too, Tomatsu Haruka’s already made me fell in love with 02 instantly.

Ending was great, not as heart wrenching as I expected, but its still a wonderful ending.

Overall this season has a lot of ups and downs, hopefully Summer will be a bit more calm… But Angel of Death is already triggering some PTSDs.

This is my most eventful season of my life so far.

Akkun to Kanojo isn’t ending yet, so we are continuing that to the next season. First impressions for Summer should be out by next weekend if everything goes smoothly.

4 responses to “My Most Unstable Season yet: Spring 2018 Wrap Up”