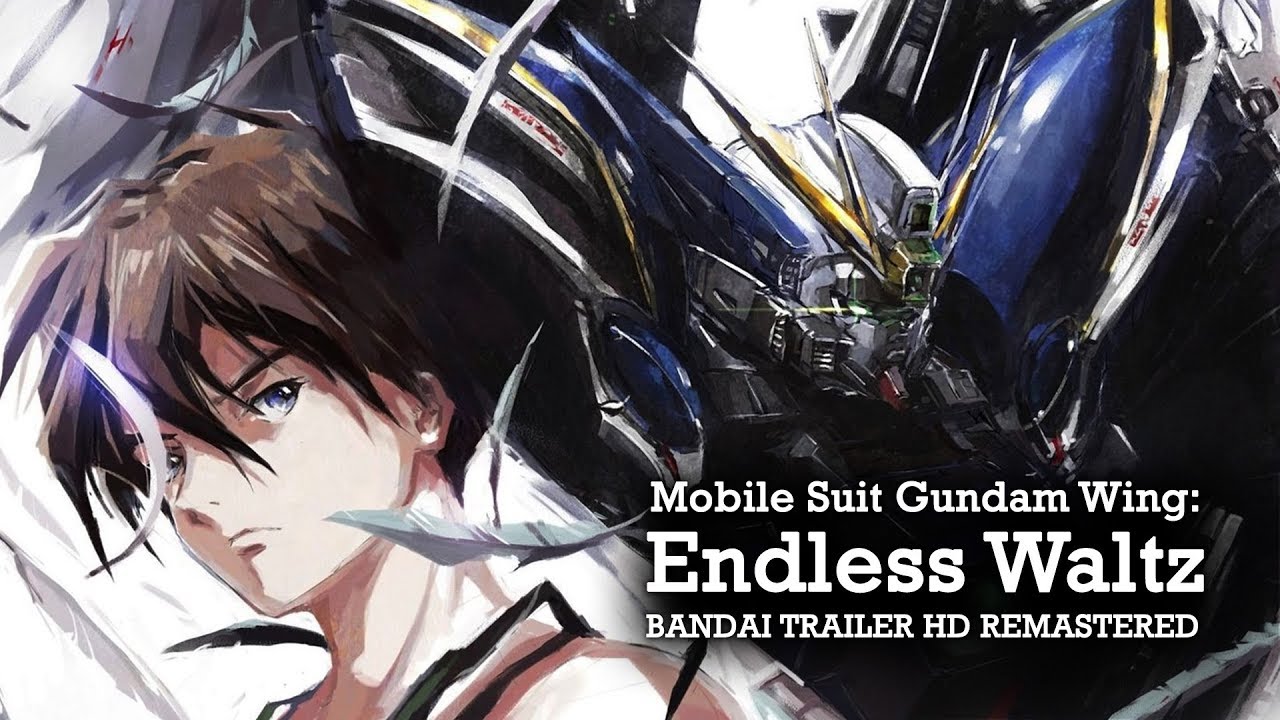 So, today we go EVEN more retro with all the 1990s

Some of you might not know, they had their remaster too. So I’m here to give a certain level of analysis on how things changed.

I would say the change is rather minimal. You get a resolution boost and pretty much nothing else. The combat scenes are still as great as it is as before but you get more clarity. Keyframes are pretty much the same. Sunrise’s cel animation era is just great. The remaster made their color looks slightly more vivid.

Gundam Wing Endless Waltz is also gets the same treatment, but it’s the only media that is in 16:9 format because it’s a movie.

Same as Wing pretty much. I don’t think Sunrise need to do much. The resolution boost made the Satellite System actually looked great. I like it.

I would say it’s a better one of the remastered works. They did recolor some frames because they did do some recovery work as they stated that some frames are damaged. It’s pretty well done. Resolution boosts as well. Some frames felt weird probably some irreversible damage to the cel. But overall, decently done. 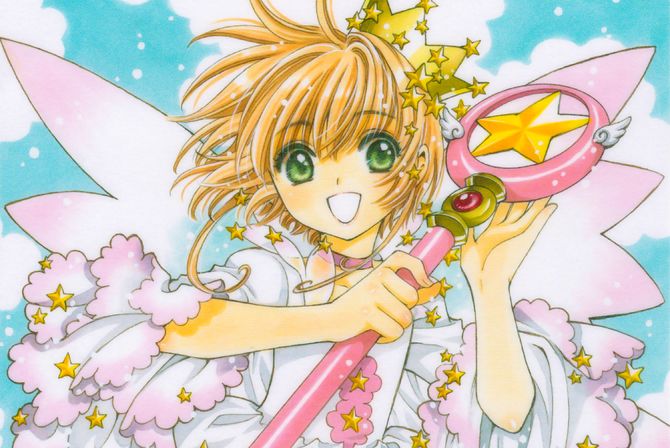 Madhouse didn’t really do much because the stock footage was great in the first place. A simple resolution bump made the entire experience great. Colors felt incredibly vivid. I love this remaster to bits.

You mentioned Remaster, why is it still in 4:3?

Well, it’s up to the studios here. They went for the cost-saving route. They either got their cels from the archive and recapture them in HD or they released raw feed from when they captured the cel back then because camera tech back then already had HD support, it’s just not supported for broadcasting.

Not entirely true. They used 4:3 footage and cropped it into 16:9 so it’s suitable for broadcast. If you guys have the Bluray version of DBK, you will realize that it’s still in 4:3.

Cel animation era animes if they wanna convert from 4:3 to 16:9 needs an ENTIRE redraw from scratch, a time-consuming and costly process, which costs as much as a new anime.

And cel animation is phased out so they have to do it digitally from scratch.

So if clarity matters to you a lot in anime, I would say it’s rather worth it. I watched all the shows and I think the resolution bump is pretty decent move. I would say the same for the upcoming Strawberry Panic Bluray set.

That’s all for me for now. I will see you guys next time.

I also have a Patreon and Ko-fi if you want to support me and the site.

2 responses to “The 1990s Animes Remastered to Bluray: Is It Worth The Time?”