Herro herro, time to wrap up my winter wonderland and prepare to move on.

As you guys know I will be continuing Beatless, Sakura and Franxx, so far Franxx and Beatless felt kinda bad… but will still continue since I already finished a cour.

Let’s get the show on the road. 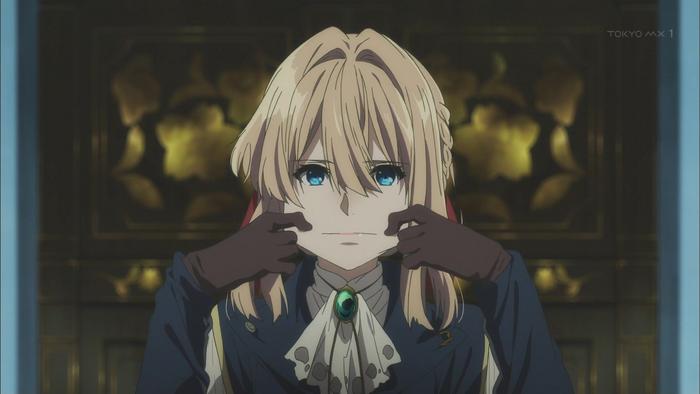 My motto of this show: An episode without Cattleya is a shit episode.

Pretty much following the motto most of the time, but the story it brings makes me overturn that motto. The story has been pretty excellent in its episodic format, but way too centered onto Violet. I know its her show, but the show’s character development consists of her pretty much all the time, with minimal spotlight on the other casts making me wonder how did this show tell such a wonderful story with only concentrating on one girl. And also not enough OPs and EDs.

Whatever it is, this show was great and I’m hype on what the new project is. I wish its a new season to cover the 2nd book. And no I didn’t cry on any of the episodes, but great attempt though.

My AOTS, for sure.

Back to reviewing the show. 15mins is a pity for such a show, but it’s a 4-koma so no surprise. Absolutely loved the character designs. Nao is best girl, because she loves to drink like me, and alcohol is great. OP and ED were great. Wouldn’t mind a 2nd season.

The eternally slow show, and the show never even started.

It’s not a bad show… and it’s not a great show either, so it’s basically sitting on the fence. OP and ED were decent, character designs made me rubbed shoulders with the FBI and story line is permanently… slow. Each ep brings close to nothing on the plate and ending felt like a normal passer-by. Totally don’t want an S2.

Bringing various voice actors and actresses was a pleasant twist to the show as different VAs gives different vibes. 12 eps with 2 runs with some form of similarity is also a pretty decent format. OP was great, EDs was ok too. A lot of insert songs with hilarious lyrics too. I wish this show gets an S2.

The rain is over. Now what? Rainbows?

Kind of disappointed. Development was high during mid season but it slowly went back to status quo at the end of the season. Was hoping that development continues all the way till the end, but the show took a pretty conservative route instead. OP was great, ED was decent. Character designs and animation quality is pretty high production value-esque and it looks beautiful. Probably my pick for most beautiful looking anime this season.

WHAT IS THIS SHOW?

Great show, but choice of voice actress, not really.

Totally cannot feel Takagi’s playful vibe with Takahashi Rie taking the helm. This show absolutely relies on character chemistry and yet it is rather non-existent. I’m absolutely disappointed. If I were to choose, it’s either Saito Chiwa or Koshimizu Ami. I think even her other 2 members of Earphones can sound better at this show. What a waste. 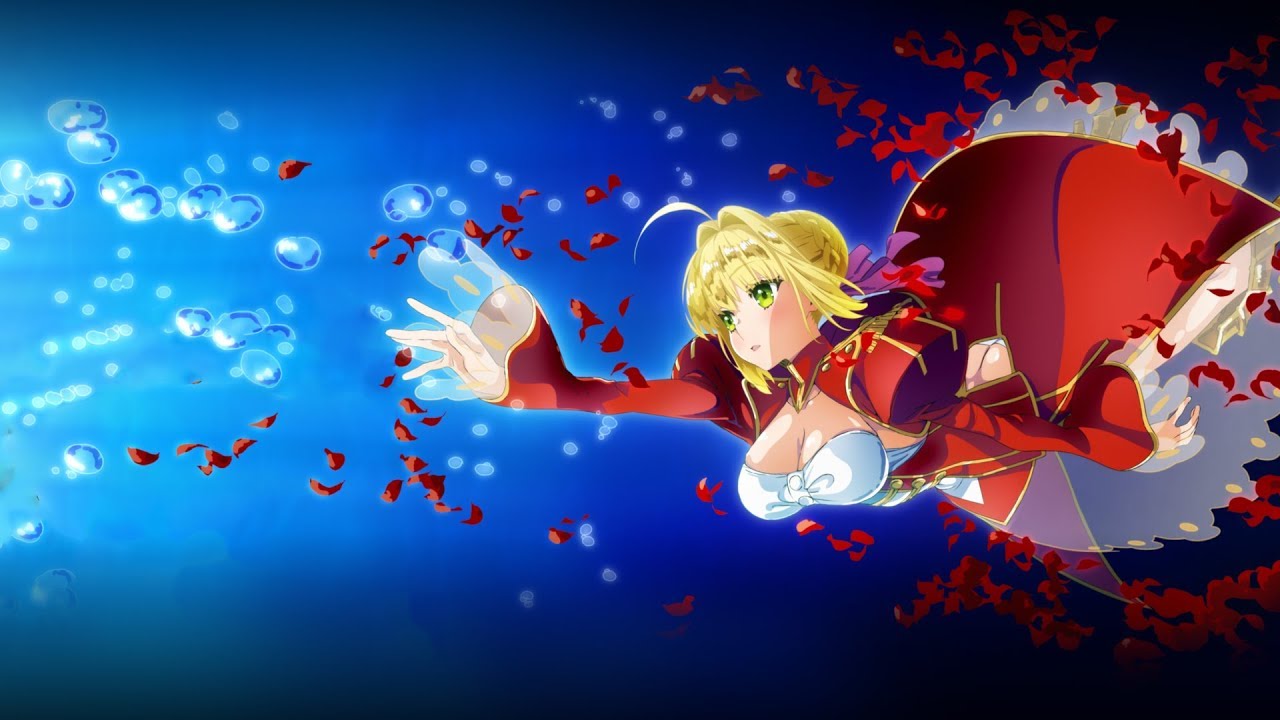 Shaft is getting underwhelming.

10eps, tells nothing and don’t even have a climatic ending for the upcoming 3 eps whenever they will release it.

Shaft is starting to be like a kid who fails to submit his homework in time. If you cannot meet deadlines, stop trying to meet expectations all the time and write a better story. This show is a flop. Shaft should stick to making Monogataris till the end and maybe adapt Nisio Isin’s next work. They seriously look like they cannot live without Akiyuki Shinbo. OP and ED was great, character designs were questionable. Let’s see how the 3ep ending strategy can save an anime…

Wait, Takahashi Rie is here too?

Yeap, she is but thankfully she was not in majority of the eps so this show can be off the hook. But one thing for sure, she sound absolutely the same in all of her 3 shows this season. She is going to be the new HanaKana and I don’t want to see that happening.

This show is probably my KitKat from all the action in Franxx, Beatless… Like a change of pace. Slow down, relax and enjoy some camping hotpot. This show is lowkey trying to make me buy camping supplies just to camp outside my house.

Love this show, OP and ED were great, character designs were wonderful. Every ep brings a new food in my face. Totally hungry now. Let me grab my lunch before I continue writing this long post.

Great show, but destroyed by TezukaPro. How to be a sequel killer in just a few easy steps.

S1 totally got me diabetes but this show, not really. 15mins format threw off the pacing, story talks about real life WAYYYY more than sweets and toys. Character designs were just utterly terrible. TezukaPro is now in my sequel killer list, right next to Production IMS.

Totally destroyed the hype that feel. had built during S1 with simple steps.

OP and ED sounded better than S1, probably the only good point of the show. I did write a rant about the show so you guys can actually check it out here.

A yuri show? I don’t think so.

The buildup leading to the yuri of this show took so long that I have to say, I cannot feel anything yuri. I wish the yuri is more open than inside the closet type. Ending felt rather insubstantial.

Voice actress is another thing I wanna gripe on again. I love Taketatsu Ayana, but her voice is WAYYYY too strong to be a gyaru. Felt very awkward about her voice throughout the season. OP was meh and ED was ok. Character designs were pretty on point and I wish Ueda Kana voices more Mommy roles.

So yeah, that is pretty much it for Winter. Spring has started so expect a first impressions post by next week I hope.

I will be taking a break over the weekends because I have gotten sick last weekend and I still worked at my part-time job which is why I didn’t post much throughout the week. I’m going to concentrate on recovering this weekend so don’t expect much from this blog.

I’m sorry if you guys expected more 30days challenge posts from me, but I’m already struggling to write this post out so I doubt I can keep writing the 30days… I will resume writing next week.

See you guys then~!