I decided to write this right after the previous post because this one is relatively easy to answer.

And my pick is PC, for obvious reasons. 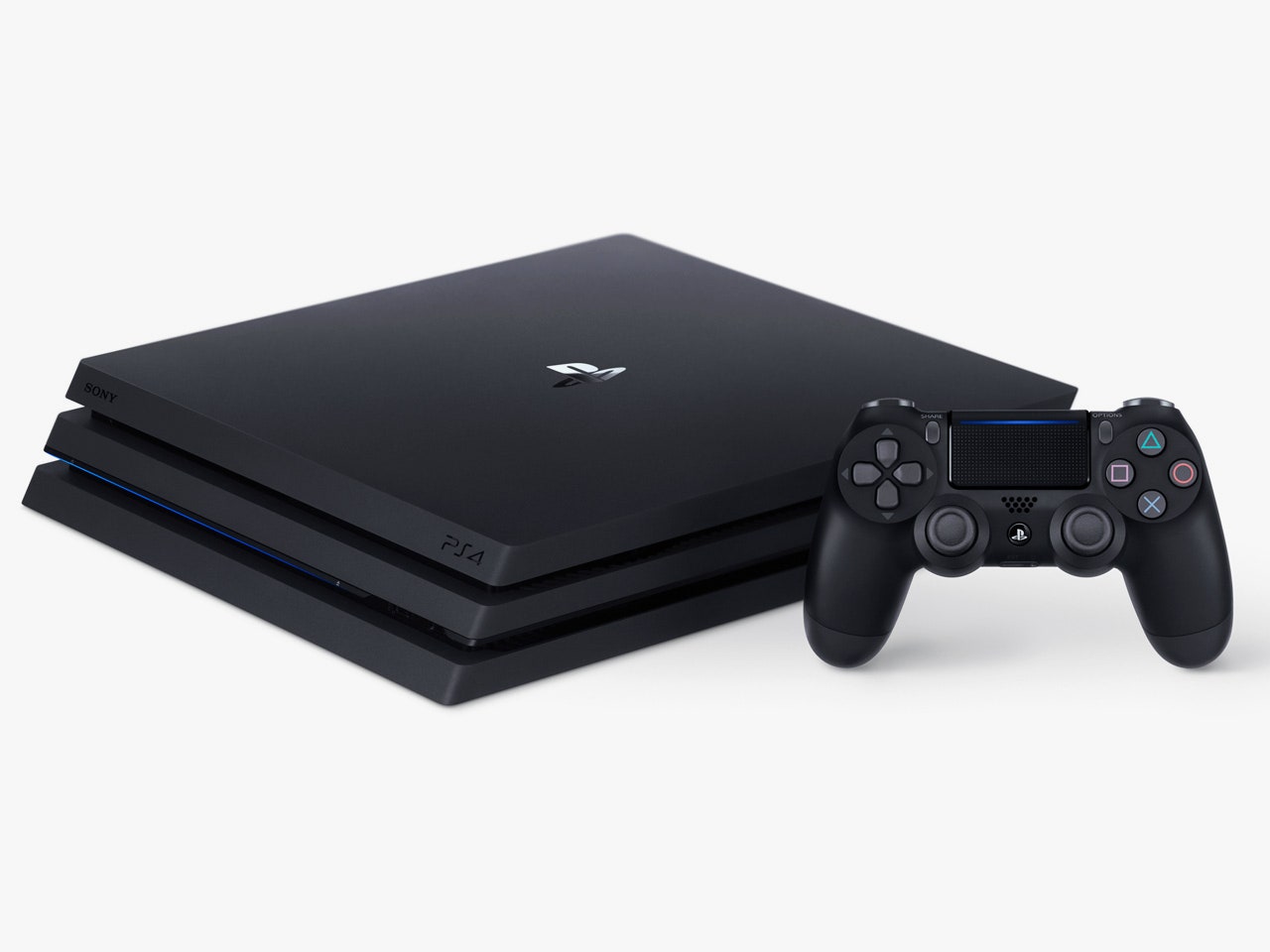 But if I have to pick a console, it would be the PS4, preferably the Pro.

Why I picked the PS4? It’s more open, game sharing is possible, most of the exclusives I want are on the PS4, and I love the DualShock 4 controller.

Why I didn’t pick the Xbox One? The announcement during E3 was very underwhelming, they didn’t highlight much gaming capabilities of the One, but instead they trying to make it a set top box for other forms of entertainment. It is nice to see that, but its supposed to be a “gaming console”, not a “entertainment set top box”.

One S came in like for no reason, as an attempt to boost graphic performances to close the gap between the One and PS4. But still rather disappointing.

One X may reign supreme in performance, but difference between the Pro and the X felt pretty minimal, and also I’m still lingering over the E3 announcement, so I would still get the Pro. The Pro is way cheaper too, the UHD Bluray is negligible for me.

Switch costs 30% more than the Pro and about the same price as the X, or maybe a bit more. I would never spend that much money to play most games in 720p, sometimes 900p and rarely 1080p. It’s a horrible investment and I wish Nintendo do something about their hardware, because it’s utterly horrible.

This is it for now. Expect sporadic blog posts this week due to intense work.

Day 12 will be ok? Not really hard to decide for me.