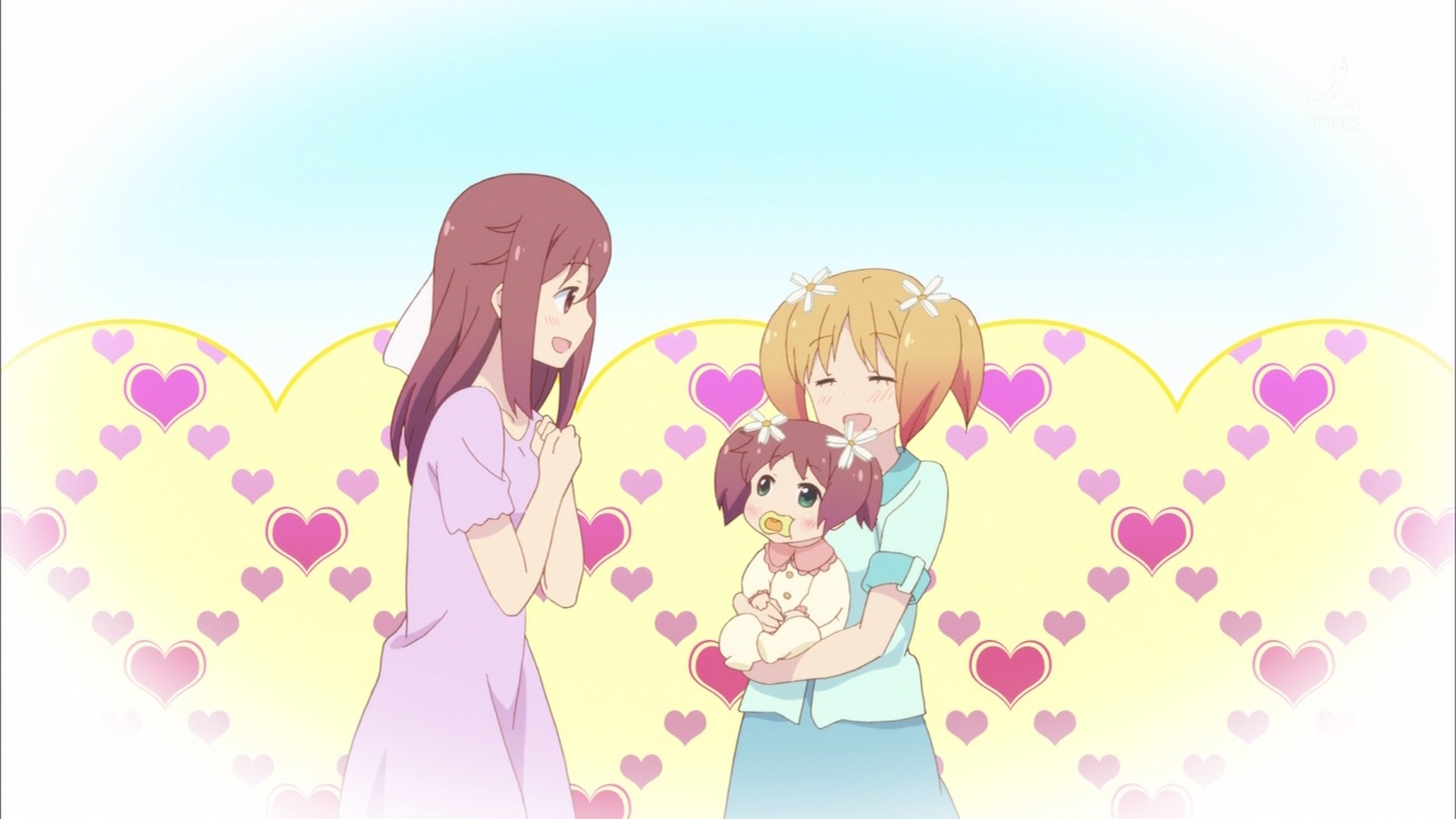 Making this blog wasn’t easy, especially for the first 3 months, when audience gathering was a struggle.

Slowly, after socializing with a bunch of other anibloggers, things took a massive turn and I get my 100 followers in less than a year and my 200th in like the next 6months. 300 came at a slower pace but eventually got it too in under 3 years.

That was the drive that made me wanna blog more and more. Eventually I written 600+ posts at the point of this writing. People told me it’s a feat especially for a blog that is only 4 years, but I find it rather ok. This is why motivation was key, making 600 posts look like a normal thing.

Then the award nominations trend starts kicking off and I followed it of course. The questions during nominations opened me up a lot because I was a pretty shy guy at the beginning of the blogging journey so I was hesitant to reveal stuff I faced IRL.

My blog’s overlay and themes had been redone a dozen of times, in a way to keep the blog fresh. This has pretty much given me a notorious reputation of waifu changing.

I want to thank you guys for the support for the past 4 years and hopefully I can write for another 4 years more for you guys. Post will be slower from this point on as job and school is starting to take a large share of my 24hours pie, but I will be active on my Twitter if you guys wanna find me for anime recommendations or other weird random stuff.

12 responses to “This Blog is Officially a Toddler!”