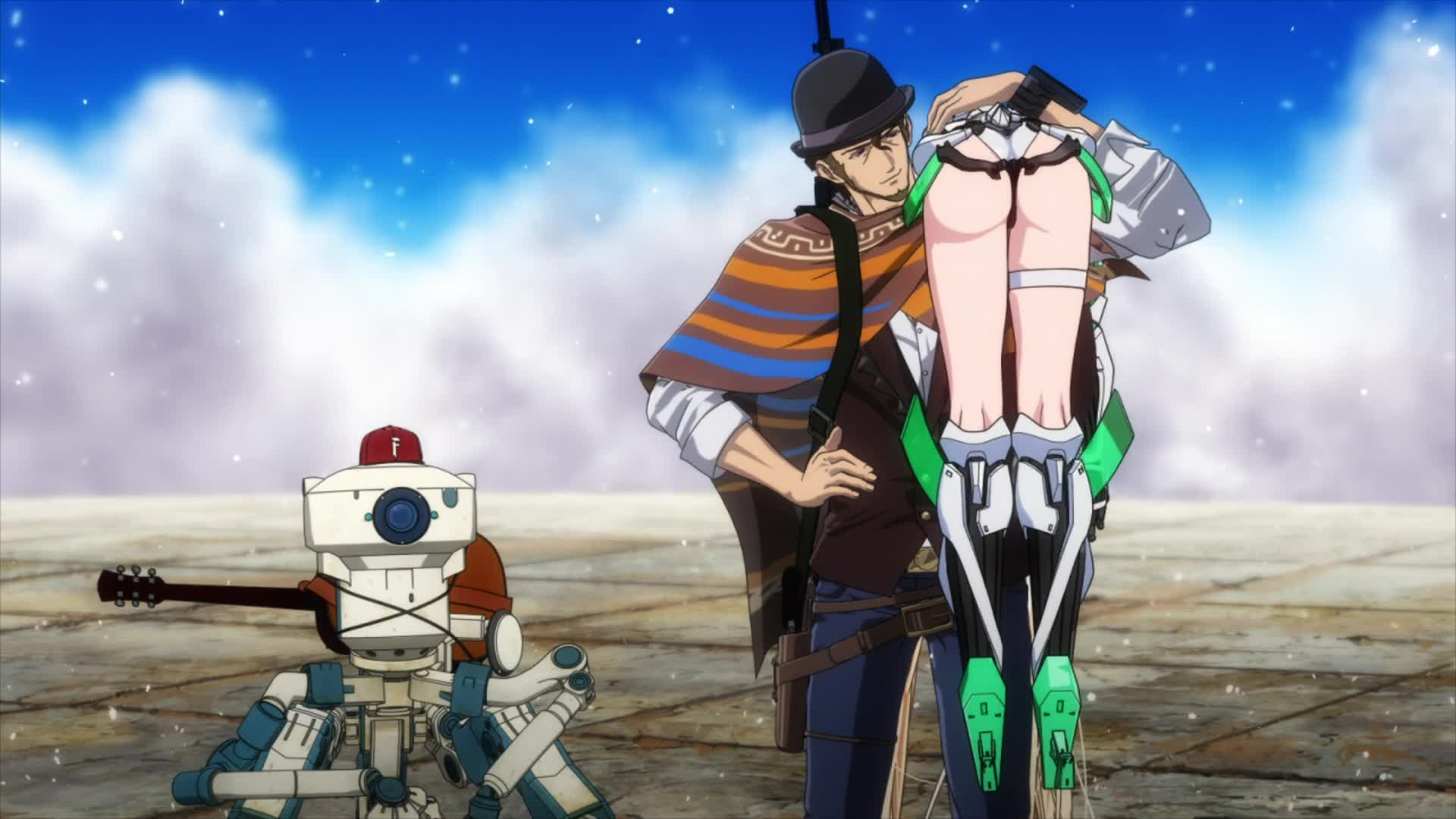 Hello hello. Found out I didn’t write this while browsing thru my MAL list, so here we are.

Original story masterminded by Urobuchi Gen, so placed my expectations slightly higher than usual. This movie is 104 minutes long and it’s not as dark as Gen’s previous works.

Movie is pretty great. Intro can be slightly lacking, but it was simple enough for people to understand. The story lacks development. Not much backstories, not much character development, and then it makes the story felt pretty flat line during climax scenes. Pacing is rather unstable, its slow at times, but at the 2nd half, it starts pick up speed tremendously, making it rather unpleasant and shoddy in terms of depth. The ending felt pretty decent, but inconclusive and rushed. The rush to end the movie is just bad. 104minutes is way too short, they could have extended it for another 20mins or so then maybe it will fix it. Overall, great movie with a slight undertoned message on being enviromentally-friendly.

Animations by Toei and Graphinica. This is the selling point of this show. The 2.5D animations made purely out of CGI challenges Sanzigen’s implementation of their shows. Sanzigen’s keyframes were their weakness and Toei patched it up with way smoother keyframes and more pleasantly looking graphics. Character designs were great, colors were very vivid, action scenes is rather well done too. Absolutely loved it. But will this be how anime will look like in the future? Who knows, but I think Toei is making the move in the right direction it seems.

Recommended, but not highly. So far I have seen people who likes and don’t like the movie with pretty valid reasons. For me, I did like it, but not very much due to it’s pretty obvious but bearable flaws

4 responses to “This is Paradise… in the future?: Rakuen Tsuihou”