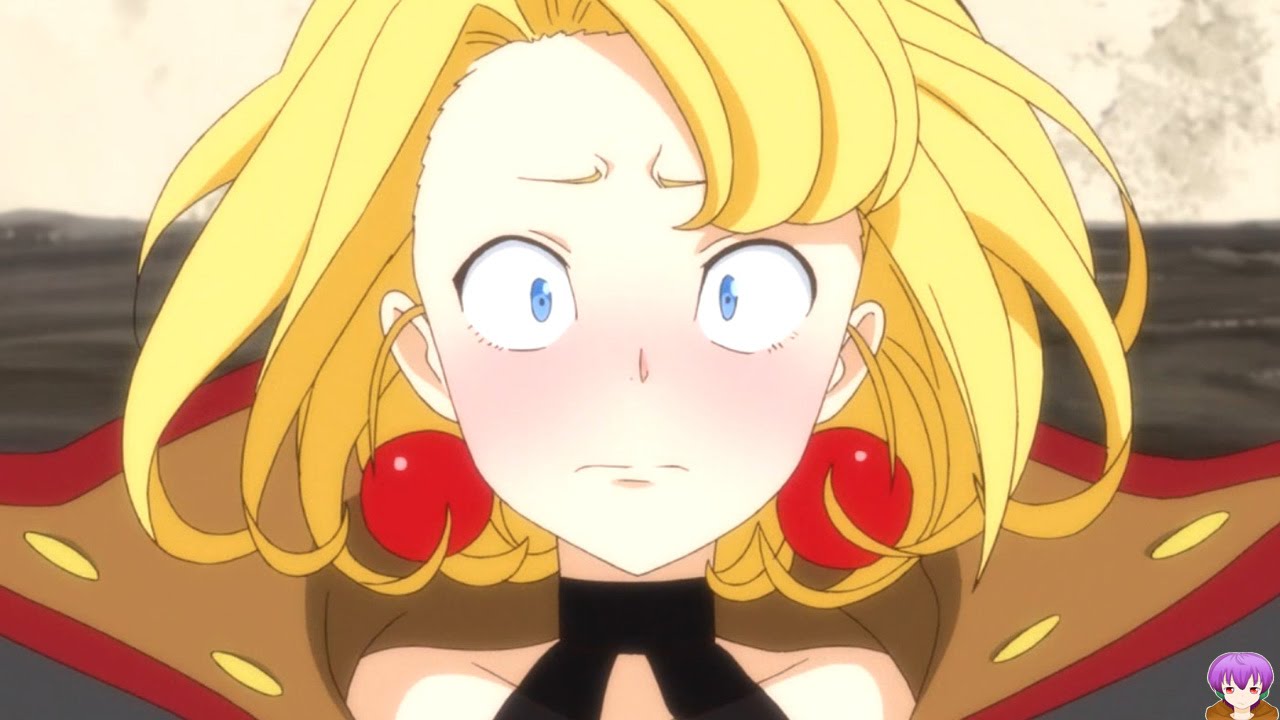 The storyline starts off pretty unique, at least for a few eps. Then it slowly became stagnant. Pacing is surprising slow for a cour. Character development is actually pretty decent, romance can be lacking, but it was all made up at the ending. Plot twist is pretty lacking, but it’s not predictable, it’s just that it has nearly zero plot twist. The climax can be pretty entertaining. I wish this show had more plot twists regarding the romance, because the romance in this show is surprisingly lacking even though it was one of the main focus. The ending was pretty sweet, but expected a better one. Overall, it’s not bad, but it’s not good either. Sadly, it’s not really a good time waster.

Animations by Production I.G. Surprisingly, its average. Expected a bit more. This one should get more visual treatment. Character design matched the manga, but I’m not a fan of it. Colors are vivid. Animations are decently fluid.

Recommended? I don’t know, its not a bad show, but I wouldn’t really recommend it.