Hi, I took too long.

I spent the weekend to finish up this show so I can watch Index III and be in the loop.

This one lasted for 24eps. I guess it’s just right.

If you guys wanna read my season 1 review, click here!

Story Picks Up From Last Season, But The Action Doesn’t Stops 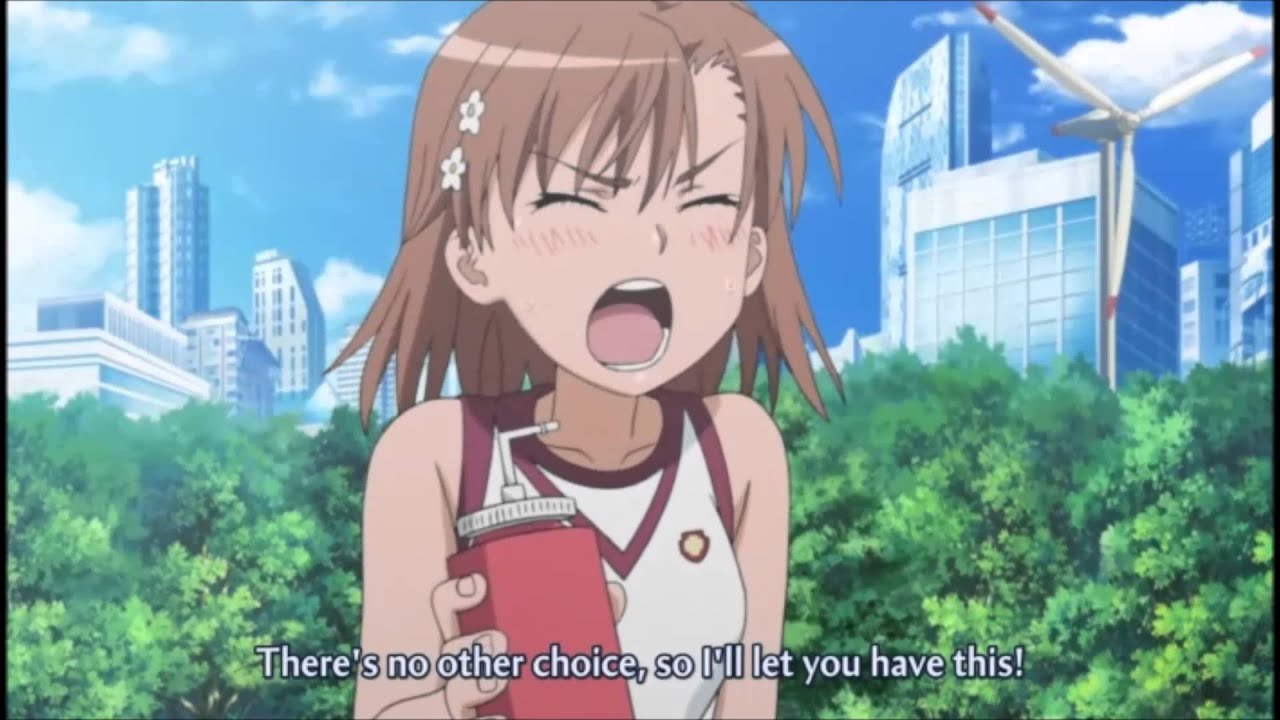 The story pretty much gave no crap and just climax after climax. I really love this show due to its formula.

Touma entering the hospital? An end of an arc. It’s a very clear sign, but it does get a bit repetitive. Who cares? The show is great. Comedy of the show is not reduced at all, it’s nice that they pretty much kept the same level as S1.

Character developments isn’t affected by the rapid pacing of the story itself, we get a lot of Mikoto x Touma interactions, a lot of Kuroko weird stuff. This season really didn’t neglect the Railgun side of things, so we pretty much get 2-in-1 package.

Every arc were pretty much equally entertaining. But I will always love the Sisters Arc the most.

The ending pretty much wraps up like how they end an arc. Overall, this show is pretty much what you expect from S1, but probably better, with how the back-to-back action goes.

Now that Index III is here, I will continue that in my next Fall post.

Animations Already Looked So Nice in 2010? 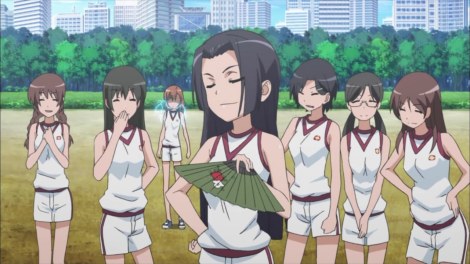 Everything looks vibrant and great. Combat scenes looked decent. Nothing much to complain here.

Music is pretty much the same as S1 so nothing much to say for that too.

I really love the 3 nuns, they changed from antagonist to running gags, it’s cute.

No need to say, if you love the Index/Railgun series, just go for it. With the epic announcements like Railgun S3 and Accelerator, this series looked like it’s not ready to die down yet.

I will write the Index movie review at some point in the coming days. Index III will be included in my Fall posts from now on.

See you guys next time…