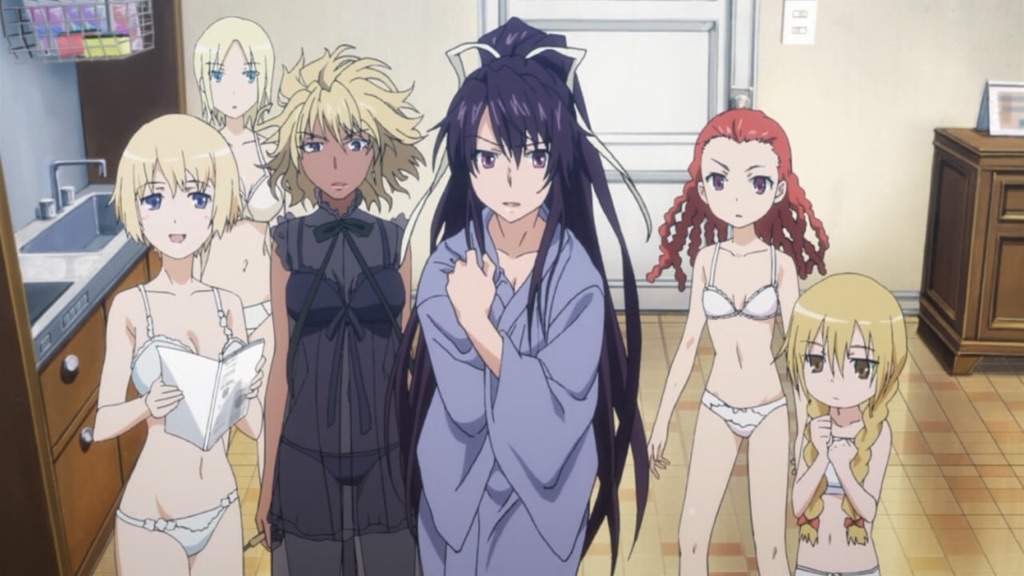 Storyline is very… slow. Introduction lacked the impact that Railgun had, even though it was pretty entertaining. The other arcs pretty much go with the flow and the battles felt rather bland. All the impact were somehow went towards Railgun. The simplified Sister’s Arc pretty much overshadowed by Railgun, making this arc rather insignificant. The ending was ok, but season 2 is available so it’s not really important. Overall, pretty weak introductory season, Railgun was way better.

Animations by J.C.Staff. Character designs were slightly different from Railgun, and I favored Railgun. Animations is great, on par with Railgun.

Music is great. I’ve Sound artists on the OP and ED were great. BGMs were nice too.

Recommended, since it is the parent story for Railgun, so watching Index then Railgun will be you a better idea of the universe.