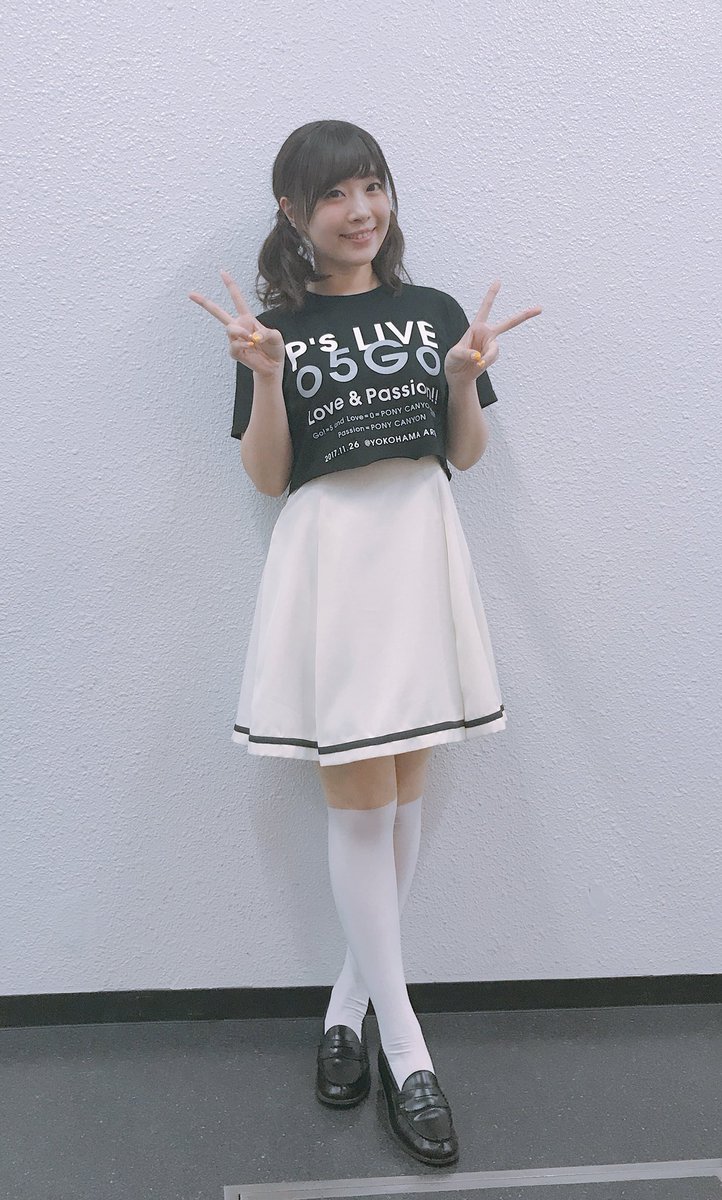 Hello all, I managed to finish this post before Xmas

Well, this year is slightly special as a lot of rookie seiyuus took over the lead roles. I will be splitting the post into a few categories.

First will be voice acting and it will split into 2 subcategories, veteran and rookie seiyuus.

Please understand that I’m a guy, so I will be listing female seiyuus only, I don’t really give much attention to the guys.

She did quite a few roles this year, mainly the Honeyworks movie and anime, Kuzu no Honkai, Two Car, Tsurezure Children, Nanoha Reflection and Sword Art Online Movie. Tsurezure Children got my attention a lot because the show utilized her versatility to the max, reminds me of Mitsudomoe. The rest used her rough side of her voice. She will be in Violet Evergarden next year so can’t wait for that. I miss the sweet voice she had in Sakura Trick. I will be watching Nanoha Reflection next week, so hopefully she will perform great.

She still get many side roles this year, and all of them were great, especially Rindo in Souma. Rindo immediately captured my heart and showed her versatility in voicing many types of teenage roles. Not sure what she voicing next year, so far we only know that more Rindo in April, but hopefully she can get a lead role again.

Voiced a lot of roles this year. SAO, Ao no Exorcist, Fukumenkei Noise, Two Car. She did her job nicely like she always had. 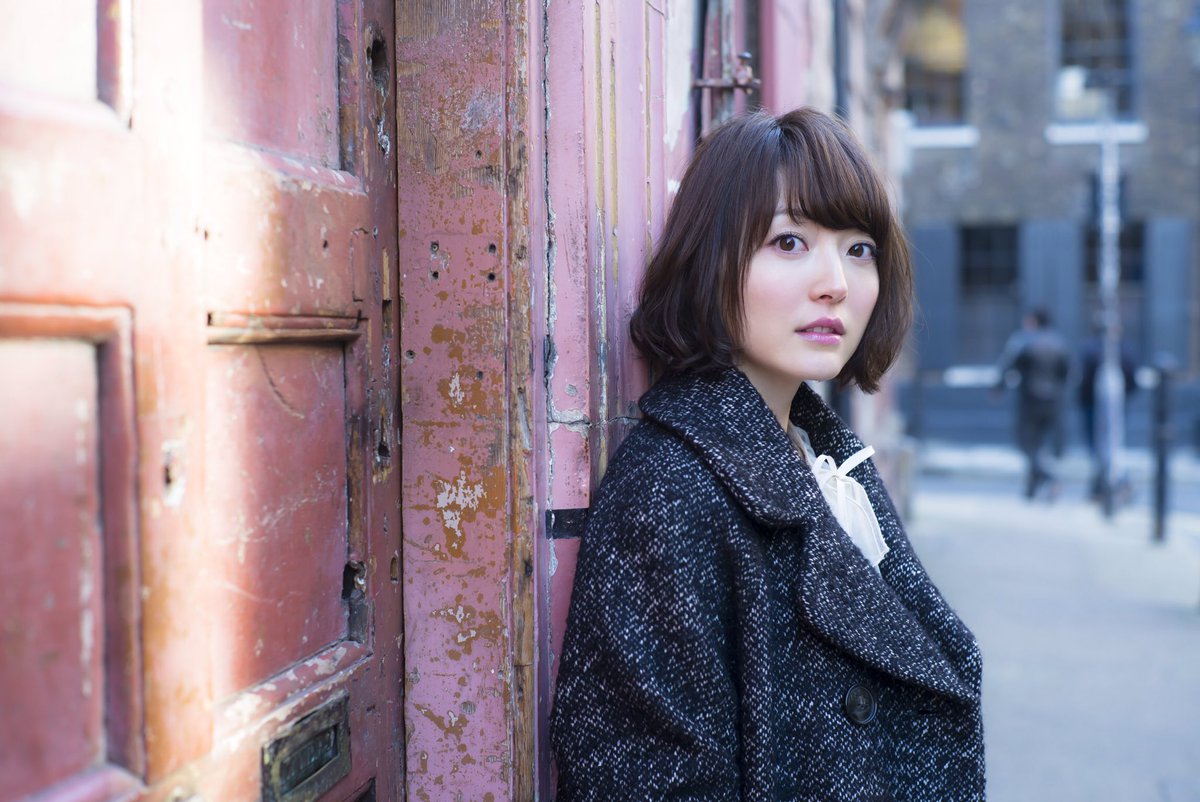 Gabriel Dropout, Sakurada Reset, Schoolgirl Strikers, Souma, Tsurezure Children, Yuuki Yuuna, Rewrite 2nd Season, Fireworks movie were her main ones. Some of them were pretty rare roles like in Gabriel Dropout, what a total sadist. Yuuki Yuuna’s role is pretty decent, brings out a lot of comedy. She will probably be in many shows next year, hopefully no more RomComs for her, I think I heard enough of her voice in RomComs. I think she is slowly transitioning to voicing more senior roles, like teachers. Can’t wait for her to voice a mother like on the footsteps of Inoue Kikuko.

Zero kara Hajimeru Mahou no Sho, Yuuki Yuuna, Two Car. Liked them all, she mainly voiced rougher roles in contrast of last years more gentle roles, its great. She has a lot of potential.

Part of Earphones, and my favorite member. I loved her performance for Hajimete no Gal. Hopefully she get more roles next year, she’s the most underrated member of Earphones. Busou Shoujo Machiavellianism, New Game!! and Kobayashi-san Chi no Dragon. She’s another rising star. Let’s see what she can bring next year.

Battlegirl High School, Seiren, Isekai Shoukudo. Her role in Seiren is just great and she had the best character song too, can’t wait to see what she can bring next year. 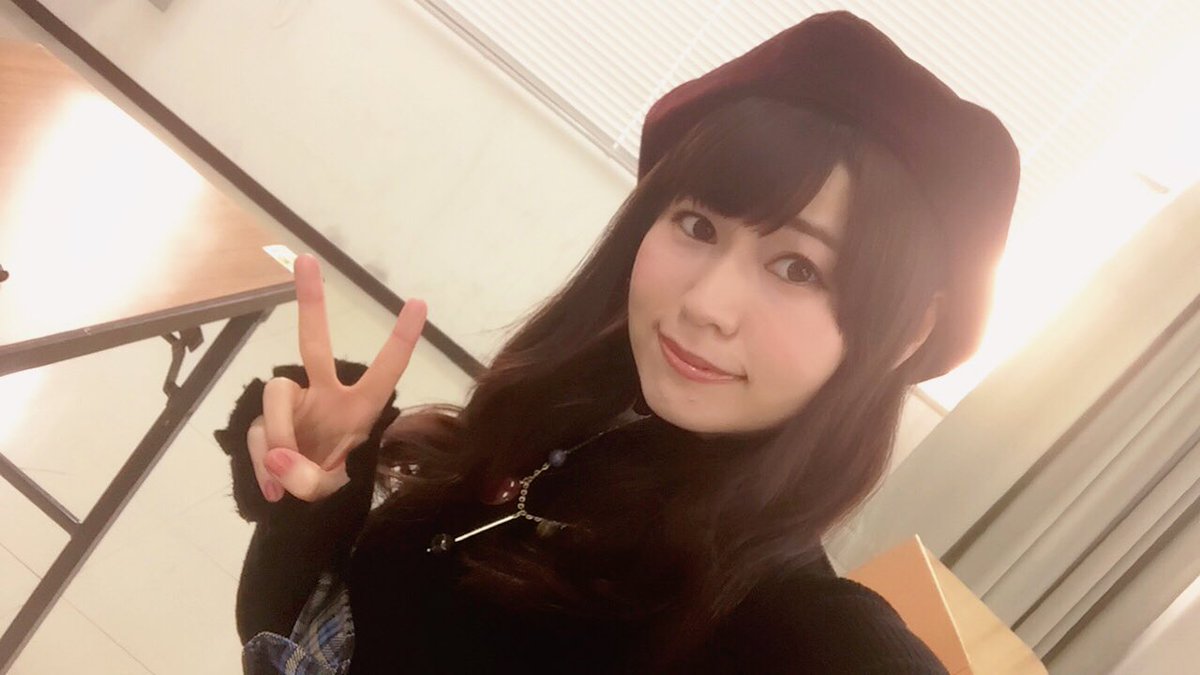 Tsugumomo, Nyanko Days, and most notably Gabriel Dropout. Even though I don’t really like Satania, but she did a great job making Satania look very dumb. She needs more roles.

Not many debuts this year, mainly the 2013-debut seiyuus gets more roles and mainly lead roles too, the trend will probably continue for the next few years.

Quite a few seiyuus released singles and albums this year, and they were all great. She released Hikari Hikari single this year. 2 songs but both were excellent. She is releasing an album next year so can’t wait.

She released her album Cherry Passport this year, her vocals are equally versatile even when she sings. It’s wunderbar.

2 singles and 1 mini-album, this girl works hard when she doesn’t do much voice acting. +INTERSECT+ and c.o.s.m.o.s for singles and Drive-in Theater for the mini-album. All of them were great. Love them all. She released Shocking Blue for Busou Shoujo and Suisai ~aquaveil~ album this year. Shocking Blue was great, the songs in Suisai were pretty refreshing too. Can’t wait for more from her.

This year is great for music too. Seiyuu releasing albums and singles aren’t that bad, can’t wait for next year.

Next 2017 wrap up will be games, probably after Xmas. I still have many 2017 wrap up posts planned so stay tuned.