So I will be listing animes and anime movies so 17 seems more appropriate.

As usual, no rankings, cause I suck at those.

1. Shokugeki no Soma: San no Sara

The first thing that comes to my mind. This arc has been one of the deepest plot twist so far in the series. Can’t wait for the next season in April 2018. Hopefully Regimental Shokugeki will be adapted. MORE FOOD. 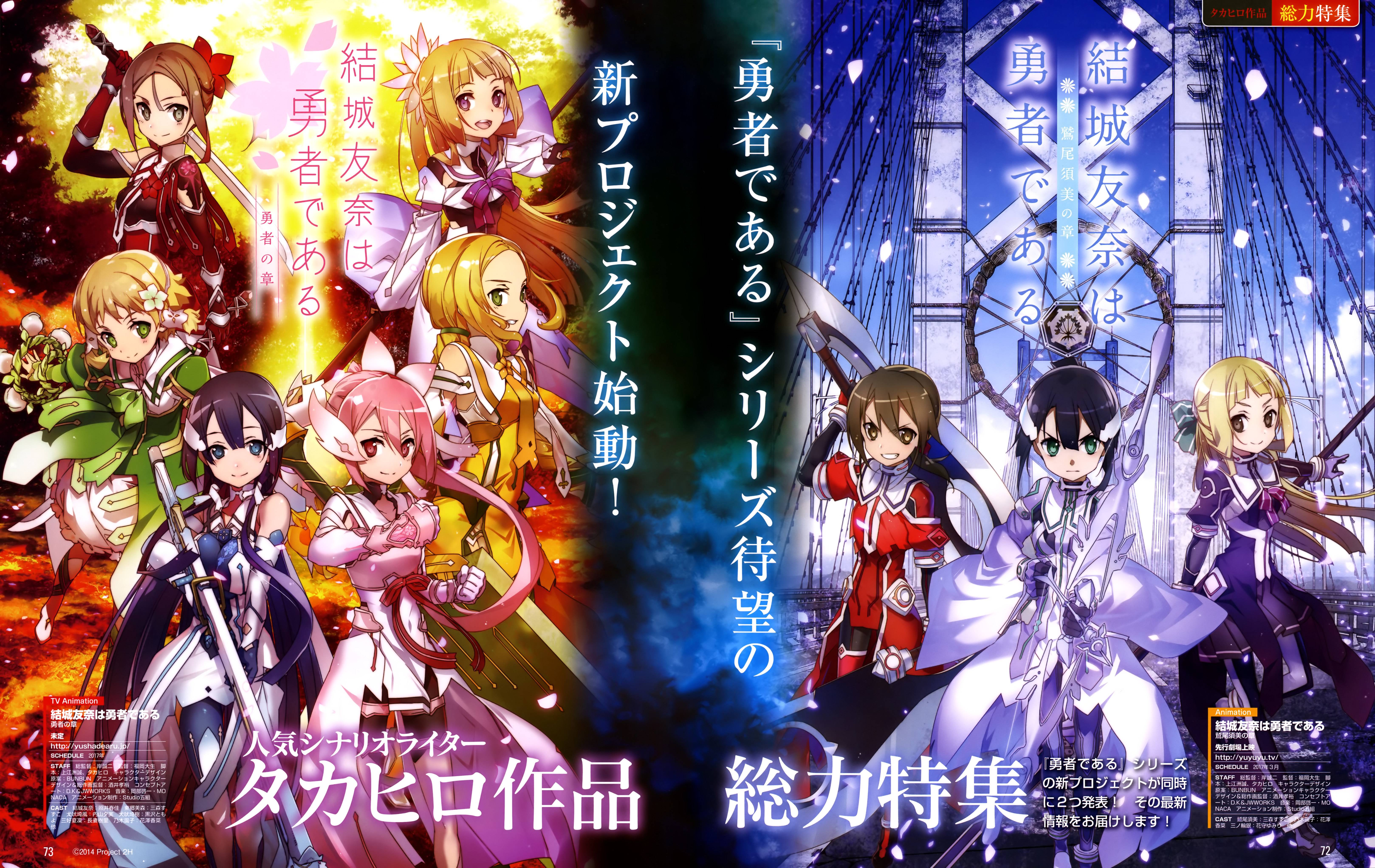 I watched the movie before the anime even came for Washio Sumi, and it was just great. The comedy in contrast with the tragedy blended so well. Yuusha no Shou has 2 more eps to go at the point of this writing and I still love it a lot. It will end well, I have confidence in this show. It has never failed to deliver so far, and it will stay that way.

One of the finest adaptation I watched in an anime movie so far. They may have cut down a lot of content to fit the 2hr timeframe, but it’s near perfect in its own way. Read the reviews if you wanna know my experience. My Movie vs Manga post has hit 3.5k views and all the posts has clocked over 4k views. My most viewed blog posts this year. Personally, this one has impacted me more emotionally than Kimi no Na Wa, because I can relate.

One of the most romantic show for this year. I really love the calm, laidback and slightly cheesy romance feel. I have been waiting for such a show for nearly a decade and this show totally made my dream come true. Enjoyed every single ep of it. Ending was expected but extremely sweet. I will never forget this show. One of the most impactful animes in the 2010s. 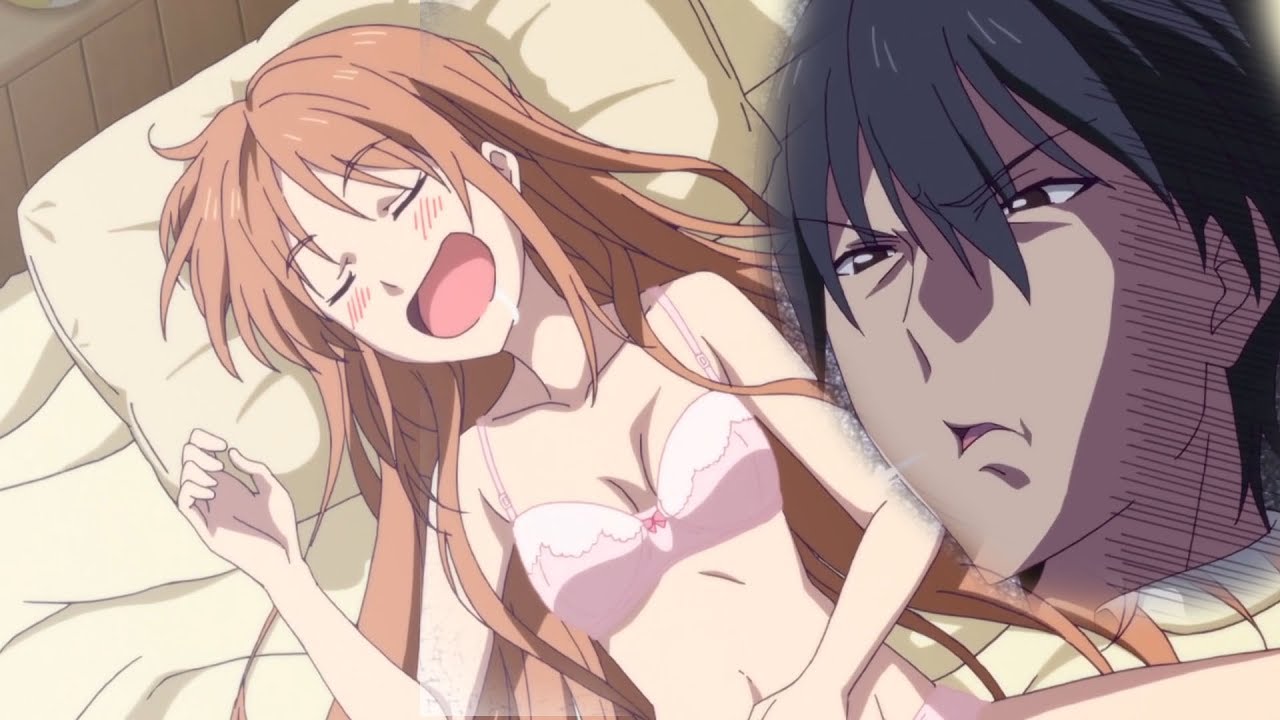 I am extremely stoked for this show and it didn’t disappoint. It was incredibly hilarious. Never watched such comedy since School Rumble. Retard comedy has always been one of the best comedy, and this squeezed every drop of it. Hoping this one is a 24min x 26 ep show. It will destroy my sanity.

This is great. Only Part 1 and it already met some of the expectations. Dark, slightly comedic and action-packed. I really can’t wait for the rest of the route’s adaptation, ’cause shit is really going down.

First half felt rather bland and I nearly dropped it and brush this show off as another loli adventurer anime. The second half eventually turned mad and extremely dark. Nicely wrapped for S1 with that 1hr special ending. Hyped for S2.

I picked this one when 12 eps were aired already and I didn’t regret. It was hilarious, the JRPG way. Love it. They milking all the cliches so hard that it was just hilarious. Too much comedy for me.

Well, this is just one my favs, for sure. Even though it was short and didn’t really met expectations, but it did satisfy me. Need a dose of Oreimo humor every few years.

This one is undoubtedly very hard to adapt but it did a pretty ok job. S1 ending was satisfying, S2 ending was rather messy but it did bring some feels.

Hyped this for quite a long time. 25 eps was pretty well done. I love it. Can be pretty slow, but did what we expected. Nicely wrapped for the series after a string of movie and OVAs. 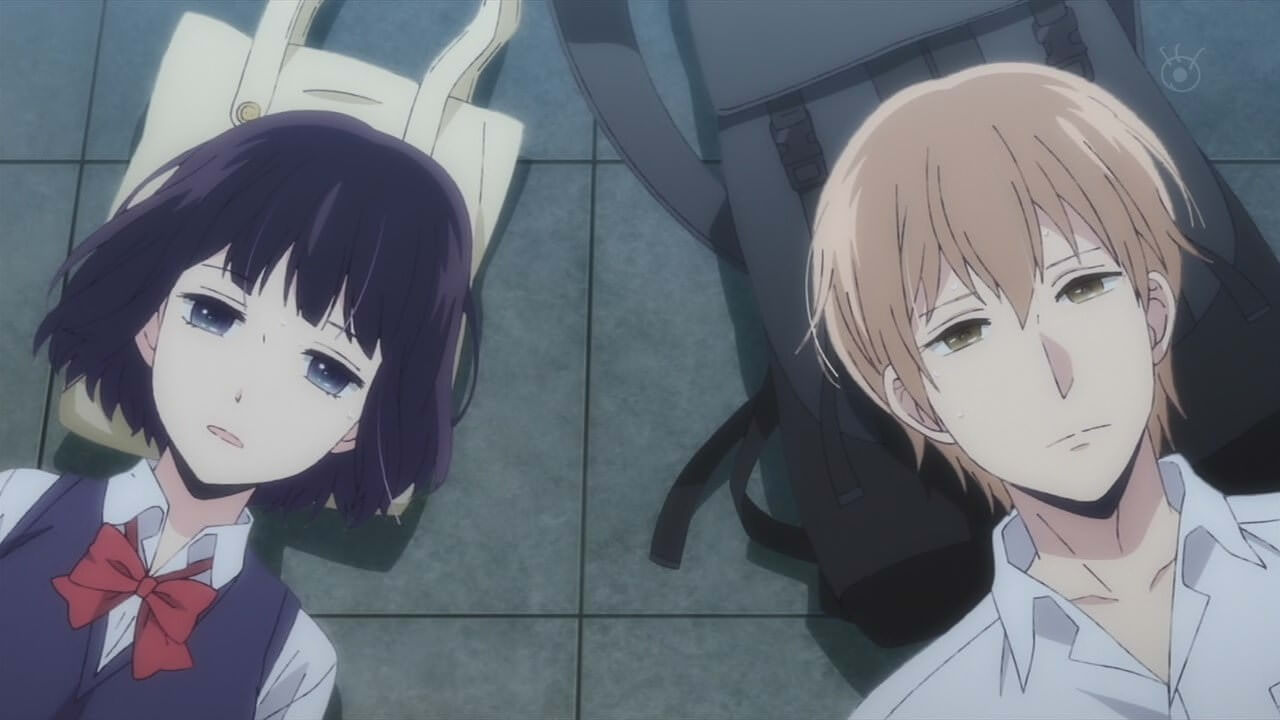 Well, kinda dark, but it feels great. Very short show with a lot of content to squeeze. Incredibly condensed and not really satisfying ending, but the ride was great. Subtle yuri in the mix isn’t that bad.

She’s back, definitely in the list. Best girl aside, this season brings more depth but still lack the comedy from S1. Character development is added more this season. Will be down for another season.

KyoAni’s 2nd fanservice-oriented anime since Musaigen. It was great, it was funny, fanservice isn’t really in-your-face. I love it. Can never hate a KyoAni show.

More distorted character designs, but comedy is up a notch. Darkness totally became my spirit masochist this season. 10/10 will 10 episode season again. 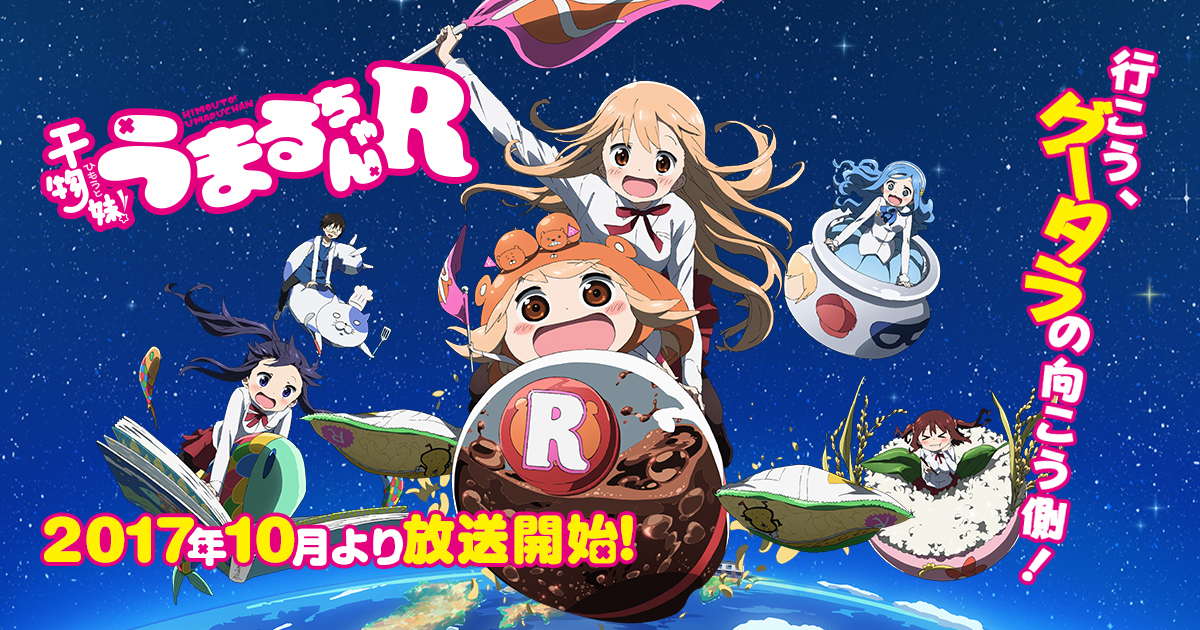 10/10 will be a sadist again. Now I’m a full-fledged S/M hybrid. Unlike Gochiusa when a lot of coffee is involved, this one has more drama, subtle one-way-street romance and character development. Kind of love it.

More 2018 posts are coming in the coming days. I will be covering OSTs, games and voice actors/actresses. I think it’s pretty comprehensive enough, 2018 ETA 9 days and I still have a lot of stuff to write. I’m going full steam on blogging for the time being.