Edit: Welp, missing one of the most important girls in my list, but updated.

Well its been awhile.

ITS NOT THAT I FORGOTTEN ABOUT THIS BLOG, its just that some shows are longer than planned so takes a bit more time than usual. GIMME A BREAK I’M MULTITASKING HERE.

So yeah guys, this guy who is similar to what I’m majoring in called Mechanical Anime Reviews recently, pinged me about posting some hotties. He did his, now I need to do mine. His post is here.

BUT WITH A TWISTO.

Starting off with the 2D side.

Well, you have to give her credit, going thru nearly the same shit as me at her elementary school, and then grew up to be such a wonderful woman. A girl like her deserves all the love I have if she exist, hands down. I love her to bits.

Poverty is something I experienced even till now and I can totally understand her. Her “ojou-sama” look totally boosted her charm to a whole new level. Too bad she’s…erm… lowkey yuri, otherwise I would have taken her anyday. She would be a blast to date.

Not because she can be a loyal “puppy”, but her personality, her charm and the ways she speaks can turn my frown upside down. Her “other” personality can also be pretty decent too, turning me on, setting the mood down for some ahem ahem. Let’s stop here before it becomes erm… awkward. 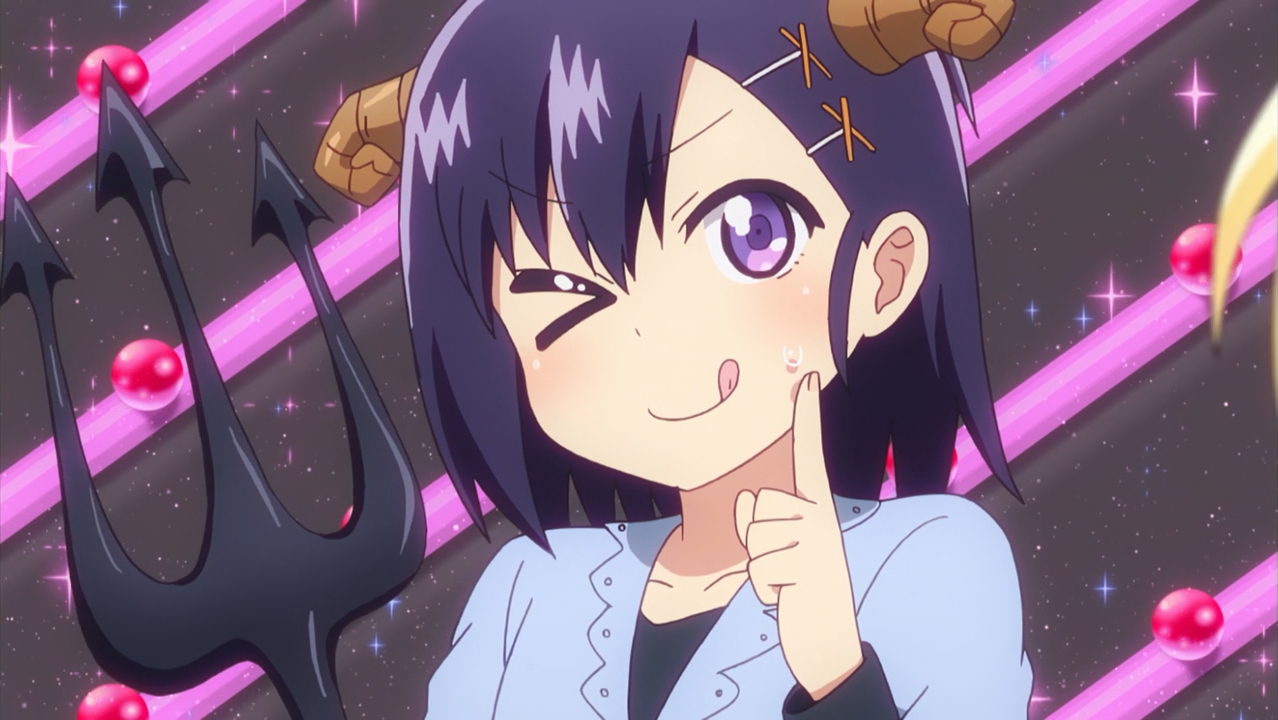 Her Pro-Angel Demon. She is the reason why I picked the show up mid season. She’s just too lovable, literal wife material and her devilish side is in check. She would be a wonderful wife irl, no doubt.

OK, Tsundere isn’t my favourite dere, I personally prefer Kuudere more, or even Yandere, but she’s different. She’s lonely, has a sister, just like me. But again, she has yuri feels for someone else, but otherwise I would take her. I’m probably a massive M for her tsundere tendenceies.

That wraps up for the 2D side. This is literally like looking for a wife candidate. To the 3D side now. 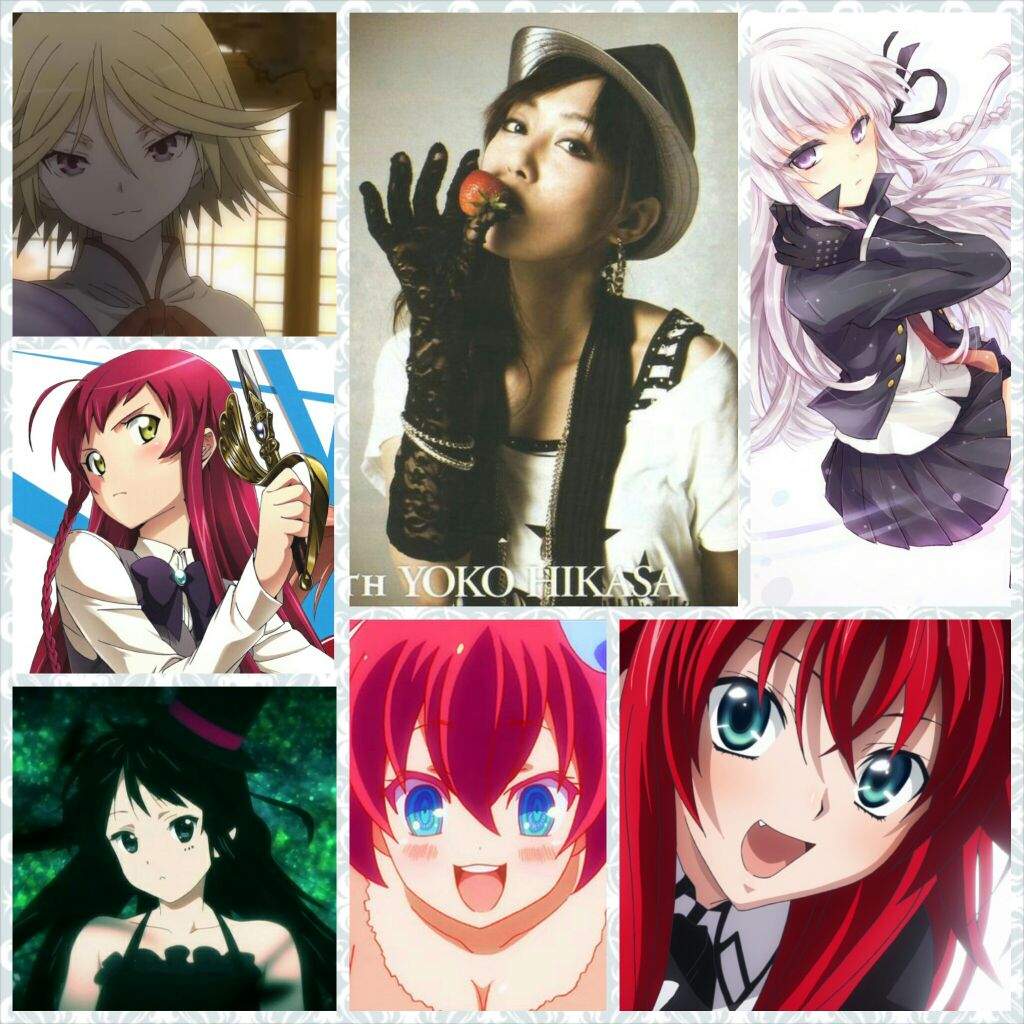 I found her since she voiced Mio from K-on, and followed her ever since. She specialises in sexy or Tsun voices. She voice never ceases to amaze me whenever she voice something new or someone new. 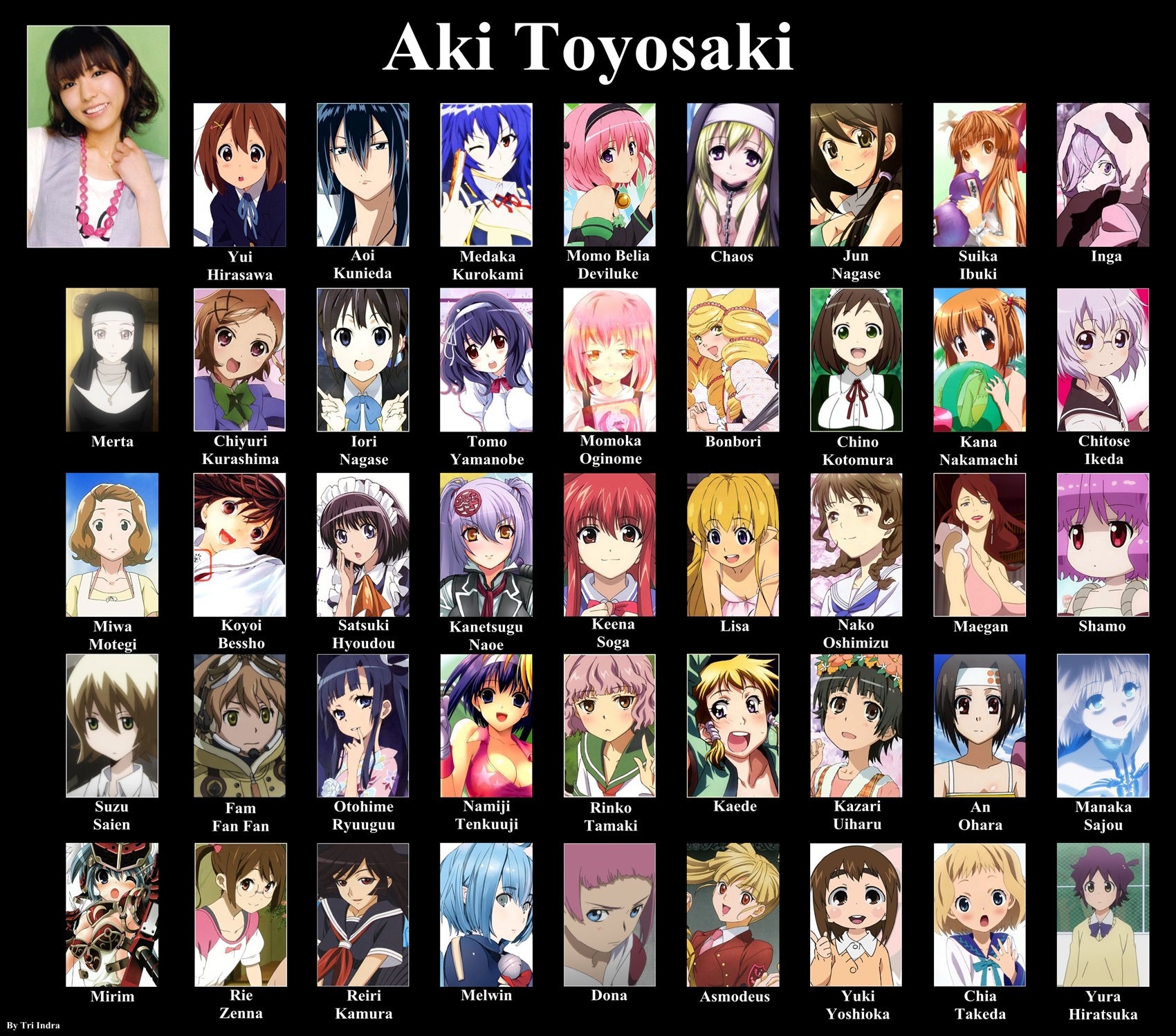 As high as 170cm, she is probably one of the tallest VA of modern history. Followed her ever since K-on too. Her voice versatility is so great that if you think she can only voice girly roles, think again. One of the members of Sphere too, the 2 tall members of Sphere. Heh.

Followed her since To Love-ru and she is easily remembered since the “HanaKana Uprising of 2014” as she voiced as many as 3-4 shows EACH season, and lasted for 3 years to 2016, to make room for the rookies. Her voice is nice, but she voice nearly the same voice for nearly every character making her incredibly easy to identify, and getting stale too. She can be versatile, but her characters are mostly those type of roles, so she cannot show her full potential. But still love her either way.

Found her since Love Lab and followed ever since. Excellent vocals, both in singing and voice acting. She became my absolute fav after Gokukoku no Brynhildr. Her singing is excellent too, all her singles and albums were great, she really has powerful vocals.

So, no. 1. The 2nd tallest girl in Sphere, the bubbly Tomatsu Haruka. Followed her since Nekogami Yaoyorozu and GA Art Design Class, capturing my heart for her absolute versatility. From tsun roles to guy roles to overly-girlish roles, she has pretty much everything under her belt. Her voice can be seductive at times if her role requires her to do so. Ahhh, sees her name on the cast list, immediately pick up the show no matter its shit or not.

And this are my top 6-10 if you guys cared, they deserve some credit. 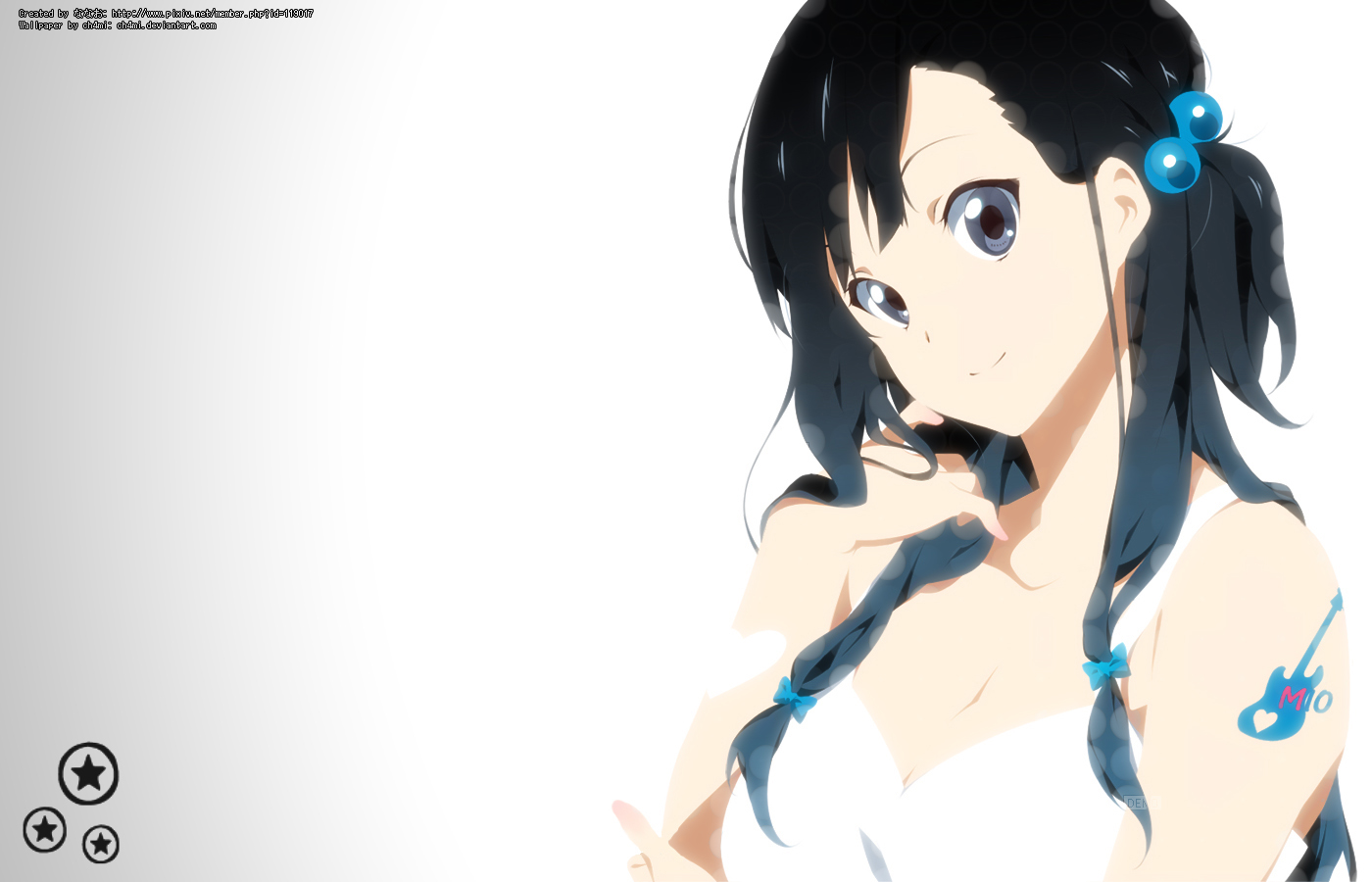 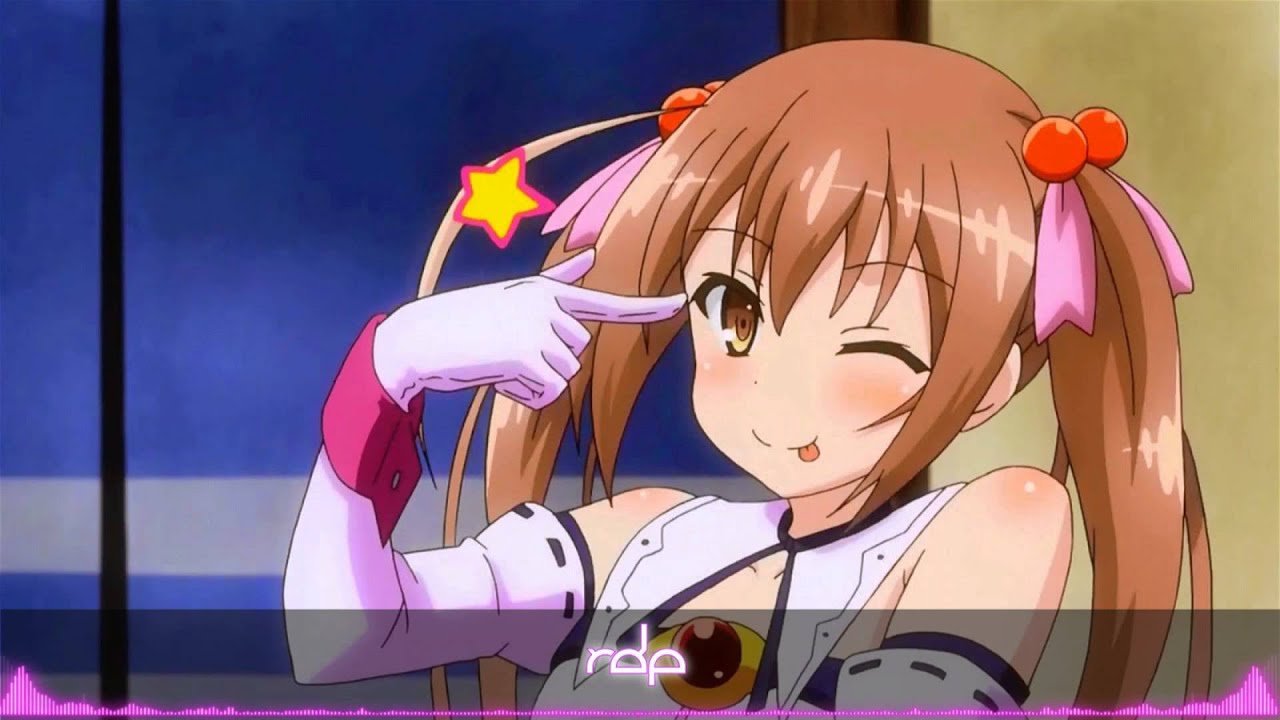 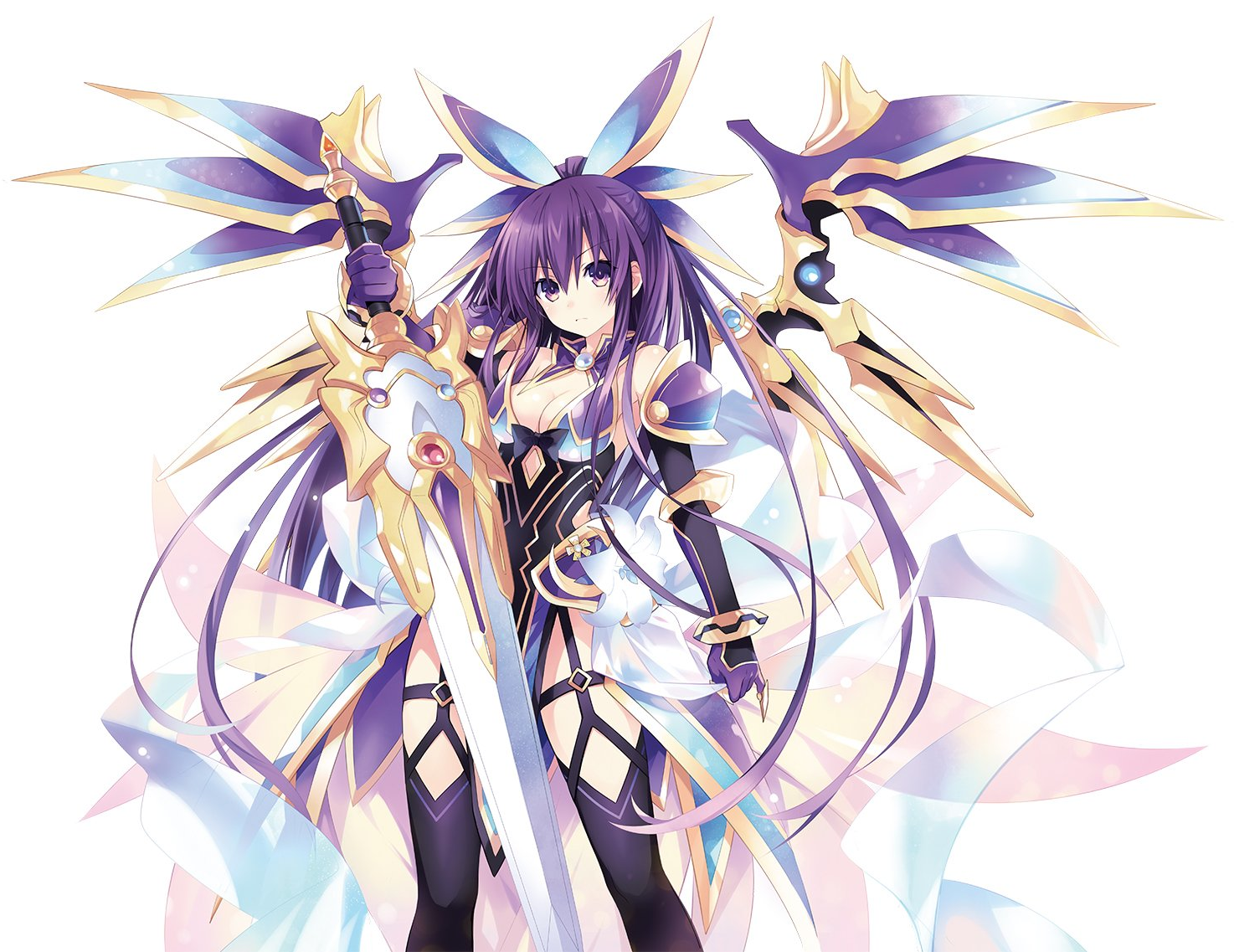 All of them are wife candidates too. 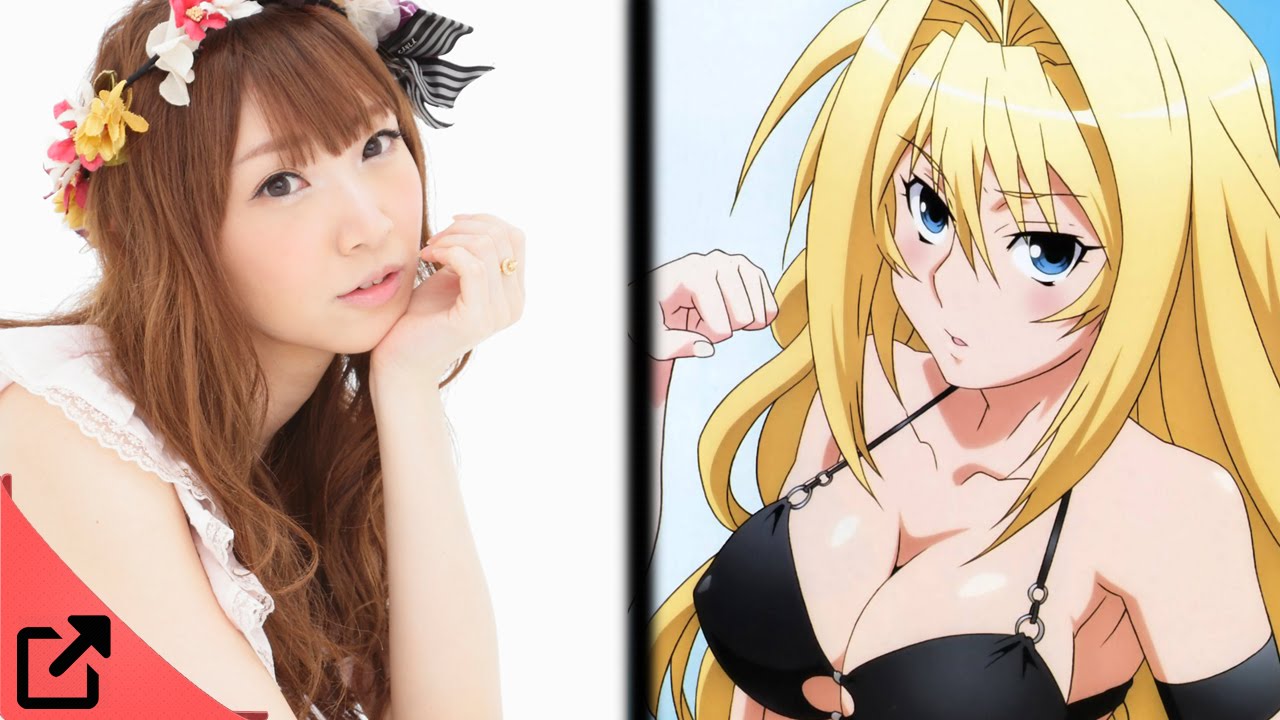 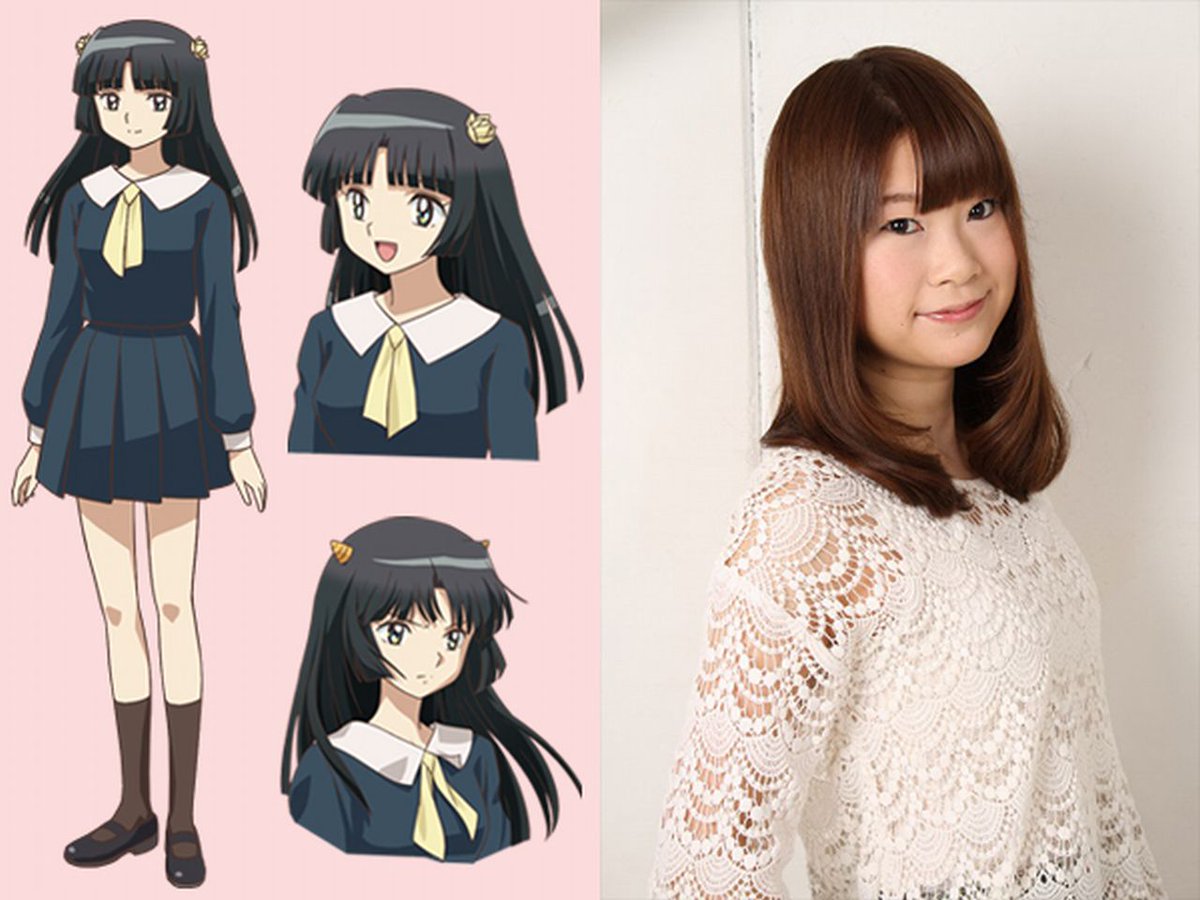 This is pretty much it for me, a not-so-long-post became a very long post for no reason.

Yes, my 20k episode special is still under development. WAIT. I NEED BRAINS.