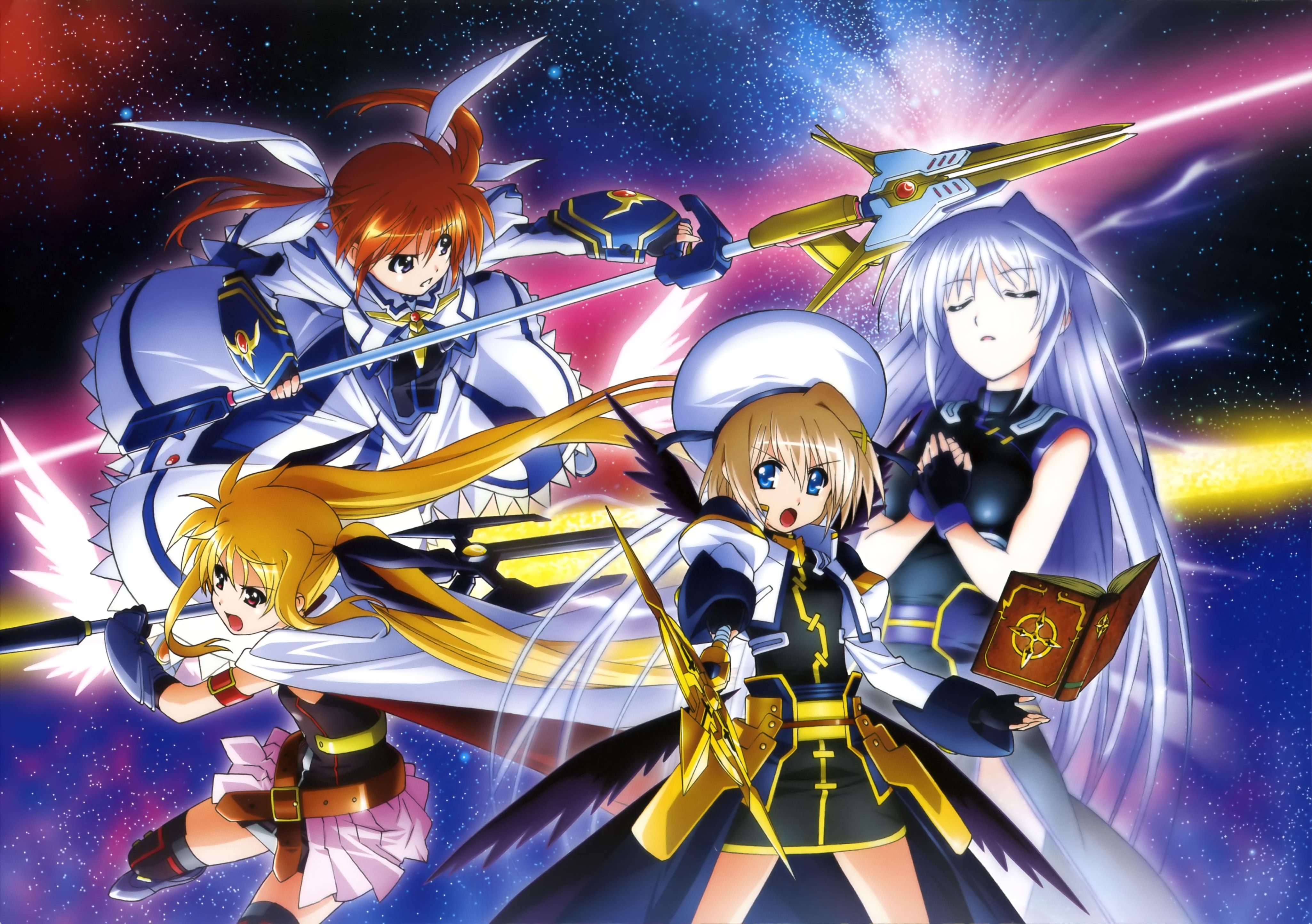 This movie runs for 150mins, and a direct sequel to the first movie. 150mins can be pretty lengthy for an anime movie. This pretty much shows that the movie is moving on to a different timeline.

The storyline carries whatever left off from the first. The ending of the first movie has changed quite a lot of aspects in this movie. The beginning battle got a lot more shorter but more dramatic. The character development is pretty flawed, side characters literally gets wiped off from the plot and concentrating on the main theme. May not be a bad thing, but they are condensing the plot too hard. Changes in the plotline from the anime is very obvious this time round, slice-of-life parts are no longer there, story is more intense, faster and deeper. The buildup to the climax is a lot more shorten and some key characters from the anime were not included in the movie to cut down on details and make use of the 2.5hrs completely to make it an easy movie to get into. The ending was pretty nicely done. Overall, its a fun movie to watch. It has its depth and darkness compared to the anime.

Music is pretty much the same.

VAs are the same too.

Only those 2 aspects were affected in this movie, so I only rated 2 things.

What is going to happen next? If you haven’t read my twitter, my Koe no Katachi post hits 3k in a matter of 7 months, which is mindblowing. I want to thank you guys for the support. I will be writing a Koe no Katachi manga review to commemorate it. It will be out in a few days, due to my injury.

It’s a confirmed for me to watch Reflections. But no date yet, probably next year.