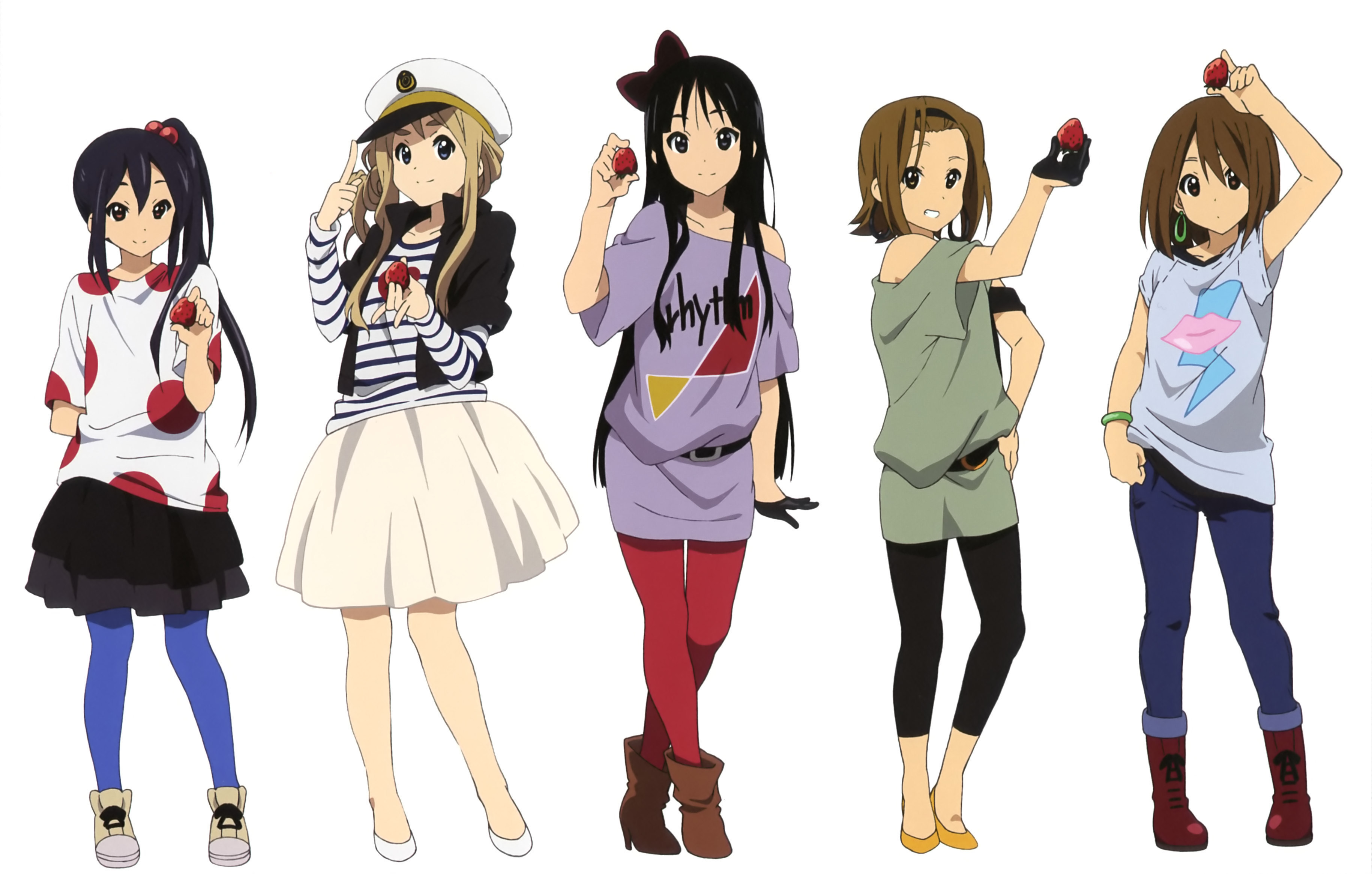 Hey all! AFTER 4 YEARS, 4 YEARS… JUST TO WRITE THIS POST. YOU BETTER APPRECIATE THIS WORK OF ART.

The first season felt like a guinea pig, like they are testing the market. The story was great, but pacing was pretty fast as they condensed a lot of content into the series. But this show’s selling point is the music and the voice actresses’ legitimate performance. Comedy were pretty high, character development wasn’t so much, but they distract us with a lot of comedy and great music. The ending for S1 felt like a pretty well done ending with near-zero prospects for an S2. Then comes the OVA with a “Out-Of-Nowhere” storyline.

Then S2 came the following year and… 2x the comedy, 2x the ep count and 2x slower pacing compared to the first. This season I feel more dedication compared to the first. The music is just as great. Comedy increased a lot. Since they have 26eps now, they slowed down their pacing by a lot. Character development is slightly better this time, but not their strong points. Then comes the ending where I don’t want to see it go, literally begging for a S3. But we got another OVA instead.

Another year later, they announced a movie. I hyped so hard. The story is pretty nice. It like LL’s final movie but better. Comedy never stopped and character development were decent. The pacing is just right. Music was just wonderful. Ending was pretty sad, as we see the franchise goes to rest after 2 years of enjoyment and life changes.

Animations by KyoAni. Character designs are great. Animations were ok. Colors were vivid and pretty much everything KyoAni signatures.

Music is just wonderful. It’s their selling point. The lead VAs legitimately practiced the songs and performs them, the drums, keyboards… everything. Which makes everything even better.

Highly recommended. I still rewatch it till this day. MIO IS BEST GIRL SO MOVE ASIDE. I EVEN BOUGHT THE MIO OPPAI MOUSEPAD, DONT JUDGE ME.

Tomorrow, will be a Rinne no Lagrange post. Hopefully I can finish that post, since homework is stacking.