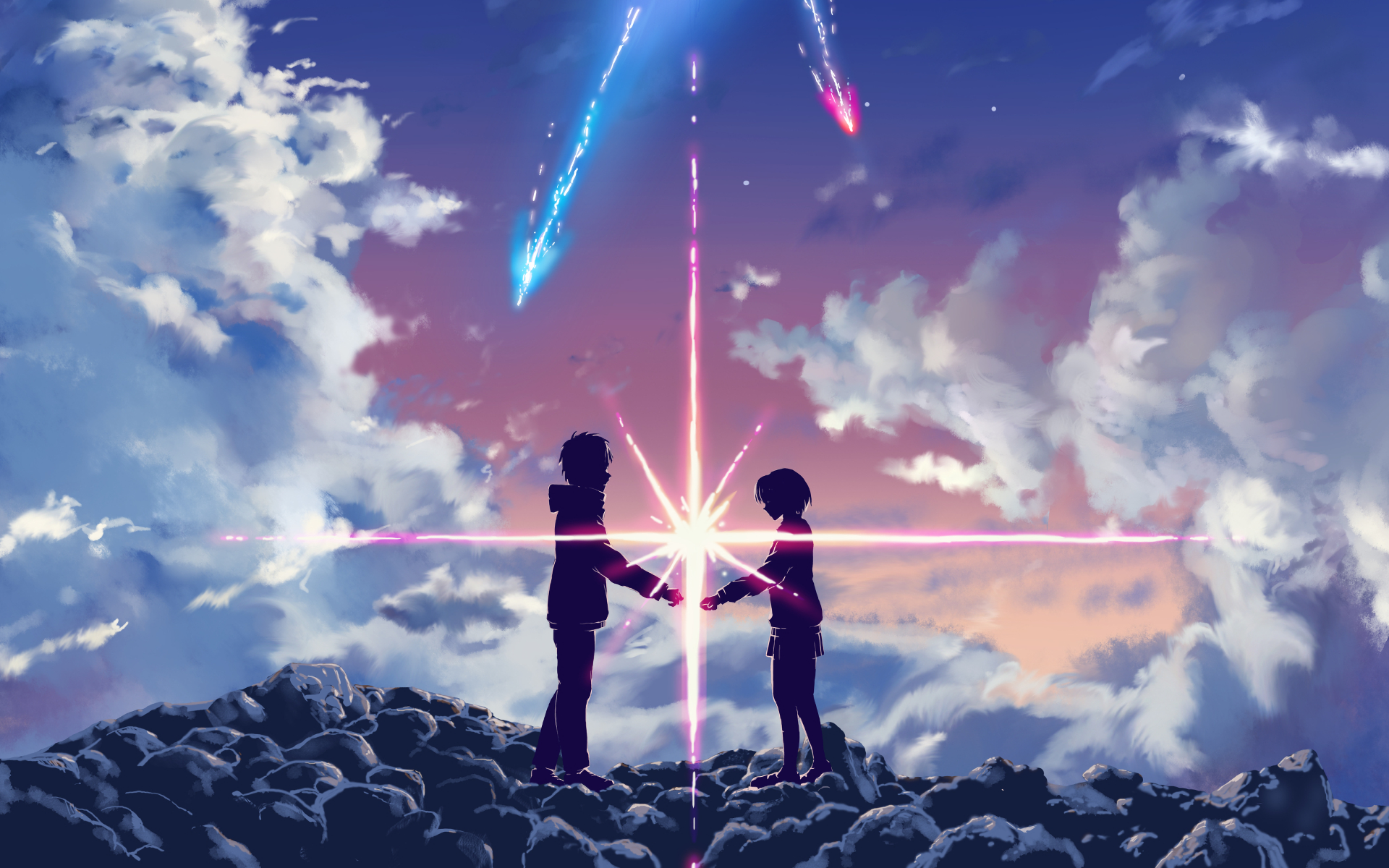 Hey, here come’s another rant from me. Title says it all.

I absolutely hate Hollywood’s attitude towards Asian culture. Casting aside things that are “shit” to them, and then starts “adapting” those they think will make money since it’s very hyped.

Somethings are meant to be in 2D, so just leave them in 2D. Japan had made many live-actions and so far, only a few of them managed to make the cut. So does that mean US has a chance? No.

Why no? After Blood+, Dragonball Evo, Ghost in The Shell, they pretty much lost all credibility on making an anime-turned-live-action film. The only movie so far that did make the cut was Edge of Tomorrow. Some shows are meant to stay in Asia.

Why only Edge of Tomorrow? They erased the Japanese side of the story and almost rewrote it from scratch, making it more westernized instead of trying to force the Asian culture to blend into the Hollywood-style films. They did not alienated the Asian audience with their stereotyping. They modified the story so nicely that even the Japanese author for the source material of Edge of Tomorrow actually liked the film.

J.J.Abrams producing the film, is it going to be great? Probably no. He’s more experienced of making sci-fis with aliens, so far Cloverfield and Cloverfield Lane were great. He should stayed in that direction, instead of trying something new and then butcher it. If you want to try something new? Go write a story from scratch instead of adapting a fine piece of work and then ruin it like DBE. Inb4 he actually adds an alien plot regarding the time travel into the movie, I will be so done. I’m honestly a fan of J.J.Abrams, but I really don’t think he can do this one.

Whitewashing is also another topic. Why no one accused of Edge of Tomorrow for whitewashing? They don’t shove Japanese names for Tom Cruise. Whitewashing has always been a serious topic and they should stop, its been over 30 years this topic has been floating around.

Looks like it cannot be stopped, unless someone decides to cut the budget for the movie and leading to the cancellation. If they really did anyone of the things I mentioned above, I’m honestly disappointed on how the US film industry has become.

I may sound harsh in my rants, but that’s how rants are supposed to be. Salty? Comment below.

6 responses to “Why Kimi no Na Wa’s Live Action made by Hollywood is an absolutely bad idea.”