Heyo. Time to write something that is long overdue, Summer 2017. Long post after a month break… sigh….

What I’m going to watch:

New Game!!
Since S1, so you guys pretty much know why I need to finish this. C’MON, ITS OBVIOUS AF. MY BLOG DESIGN GAVE IT AWAY. YOU CAN’T BE THIS STUPID.

Aho Girl and Banana The Animation

C’mon, this one is an utter gem. Watching the retardation of her brain is actually fascinating. THIS IS A DOCUMENTARY, ANIME IS NOW DISCOVERY CHANNEL.

Good VAs, played the game. This is probably the better written mobile game-turn-animation show so far. I like how they managed to pull off a new character intro. This is actually a sequel to the original 3 season story in the game.

10 eps is an absolute waste, if you actually push aside the fan service and watch the show for its storyline, its actually pretty romantic and sweet. I love it already. Asanuma Shintaro with his harem voice ever since Nourin started has never changed, excellent choice they made for the guy. Tea time with girls?! SURE, but first, let me charge my phone.

You combine 21st Century into Outbreak Company. Pretty much. Nothing much to expect. Good voice cast, questionable character design and dodgy fan service. Idk why I still want more of this show. 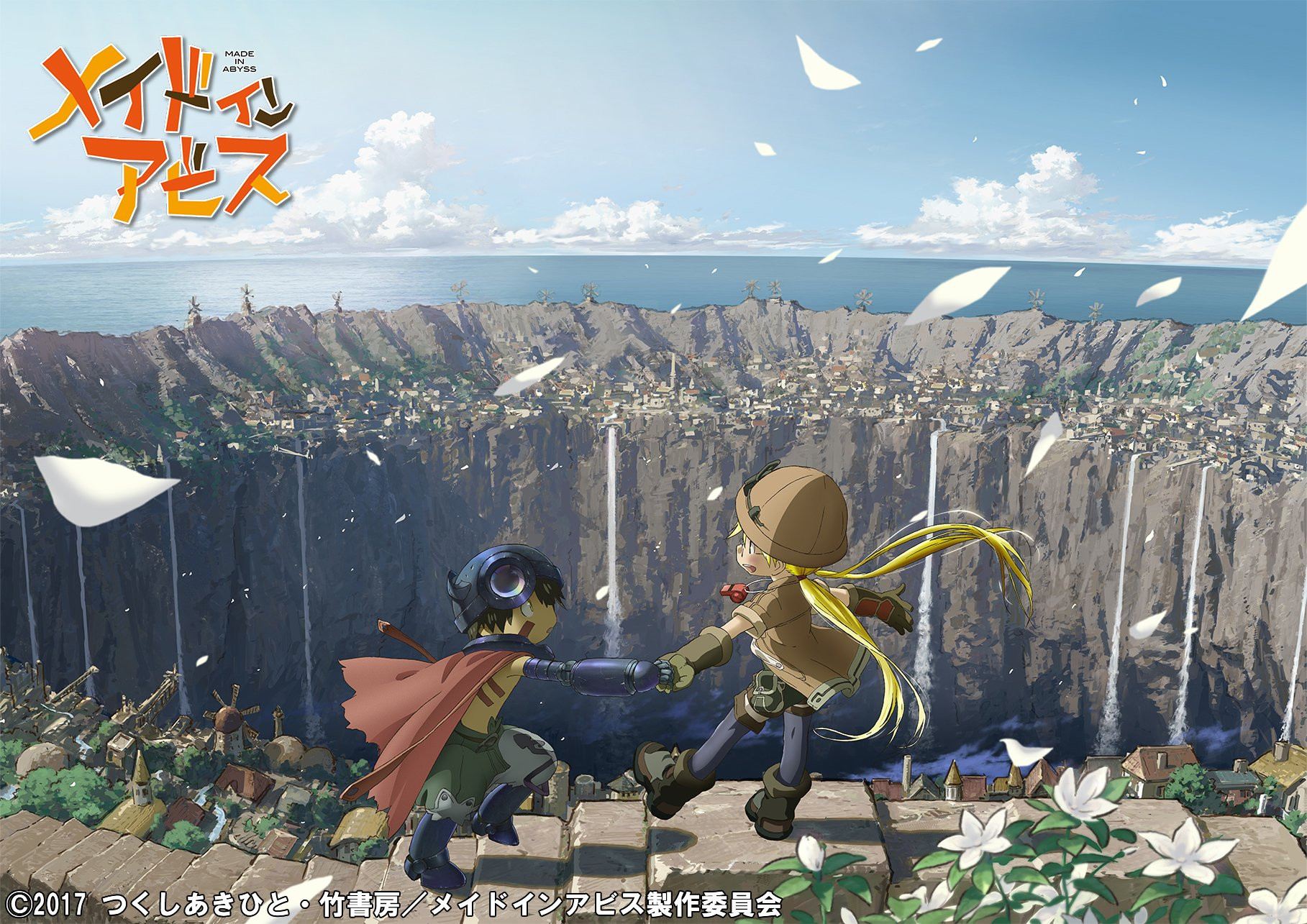 Someone said I made a pun on my first impression post, something about deep. But its not. This loli show is really deeper than I expected, in terms of storyline depth and back story. I totally underestimated this show and it felt “over-produced”, like as in excessive amount of resources for a show like this can be quite… unnecessary. Still love it. 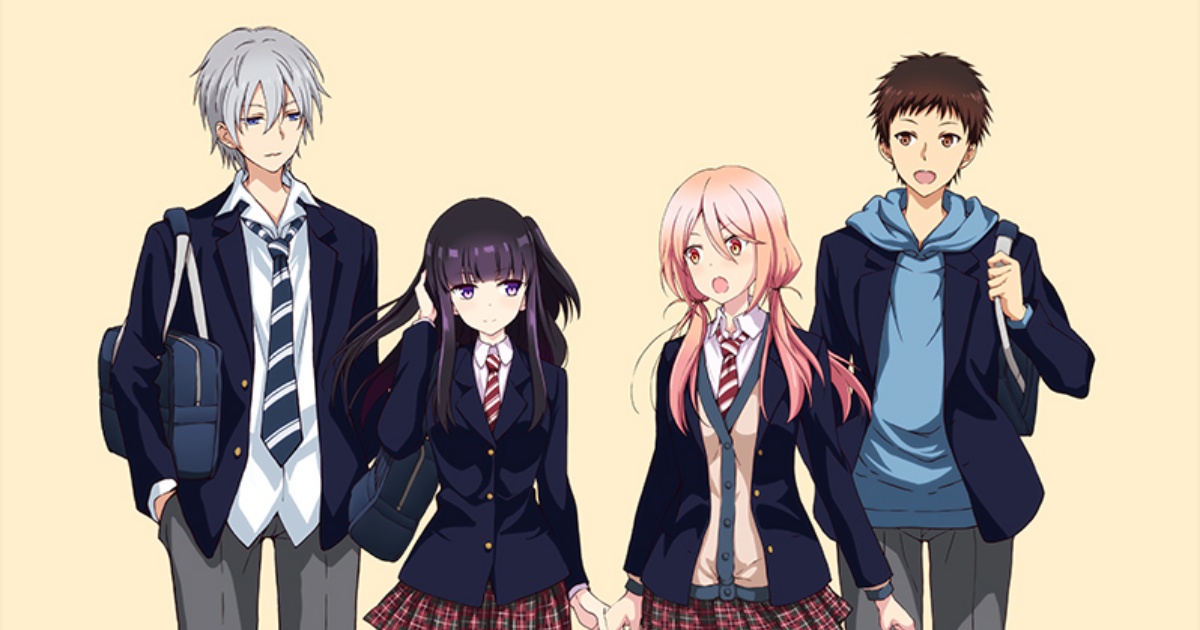 The yuri is too sublime. Expected a lot more. The production value in this show is also pretty excessive for a 8min show. Can’t wait for more, since I always have been a Yuri person since the beginning of mankind.

Well, the other 3 shows carried over from last season were Sakura Quest, Sakurada Reset and Kyoukai no Rinne. So far so good.

The show I dropped

Unfortunately, I dropped 1 show this season and it is…

Concept and setting is really damn unique, but the execution proved it to be quite a waste. And the extremely displeasing character designs, OST and dialogue make it so bad that even HanaKana cannot even save it. No thanks, I personally think I can write this one a lot better, if you give me the time to write it. Such a wonderful setting and the story ended up being like this trash, what were they thinking???

Now that the main post is over, time for some after-post things, something personal.

For those who stalked me enough on Twitter, should have seen this:

WHAT HAPPENED?! WHAT WOUND?! WHAT WHAT INFECTION?! IS THERE BLOOD?! IS THE ZOMBIE APOCALYPSE FINALLY HAPPENING?!
Ok ok woah, calm down, its nothing serious.

What happened? It was a fine Wednesday morning when I was on my way to work on my bicycle. Suddenly, my phone fell off from my phone clamp and I have to brake. The thing is I braked too hard, and it was a downhill slope, quite steep, I did a 360 front flip off my bike and slide onto the ground with my left knee and causing an open wound. After some self-wound cleaning, I decided to continue working. What happened was last night, pus starts to come out from the wound and it looks rather gruesome, so decided to go to the doctors the next day. I went and they said its fine, will take 3-4weeks to recover.

Casualties? My bike’s rear wheel and gear changer got misaligned, my phone’s screen protector got cracked and my knee. How do I feel now? Rather crippled, because its now swollen and restricting my knee movements, and rather painful. What a great start of a comeback.

Well, this is a… rather surprising comeback post, and I’m wrapping it up. Next post comes next week, I’m taking the weekend off.

One response to “The over 1 month late post: What I’m officially watching for Summer 2017”