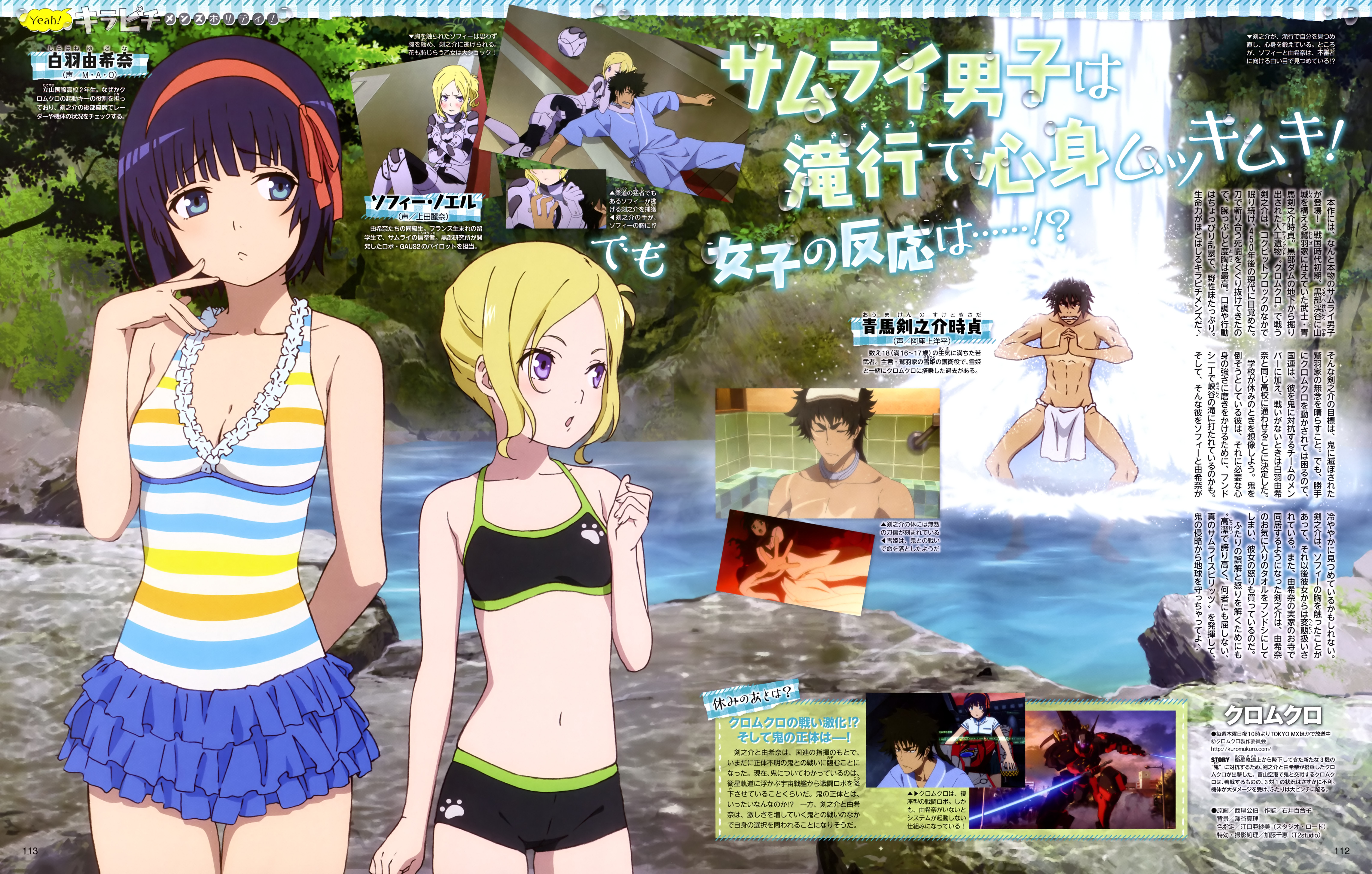 Hey all. My posts are getting slow because I’m trying to find materials to write, please be patient with me…

This is part of P.A.Works 15th anniversary. Anime aired for 26 episodes.

Storyline started off with a mess. The intro was dodgy and rather inconsistent. The boredom lasted for like 10eps before things starts to pick up and the show becomes entertaining. The climax does manage to gain momentum, thus saving the show. Character development is an on-and-off thing, some get a lot of depth, some don’t. Ending felt rather inconclusive and it could be done better. The happy ending was so easy to fulfill, but they did not do it. Overall, 1st half was a living hell, 2nd half manages to get it back up on its feet. I don’t really like it because of its bad story pacing, inconsistent story telling.

Animations by P.A.Works. The 3DCGI mecha is probably the worst I have seen since Aldnoah.Zero. Character design is starting to feel old and the quality is just subpar for an anniversary work. Probably spent too much budget on the 3DCGI that they have to cut budget on the 2D. Quite disappointing, judging from their ability to be able to animate Nagi no Asukara.

Music is erm… fine? I cannot feel the OPs but the EDs did hit the spot. BGMs were fine.

Not really recommended, but just watch it at your own risk.

One response to “Awkward Mecha: Kuromukuro”