Spring was uhhh… fine? Summer is usually the time where the legit shows starts to air, so let’s see how it goes.

The title already gave it away it will be an extremely funny show if done well. Nanoha Movies director directing the show, seems legit. Watched the first ep already, 12 mins is an absolute pity. Yuki Aoi voicing the idiot is just wunderbar. Browsing the cast list made this show an absolute gem. 100% won’t drop, first ep already kicked off a lot of stuff, cannot stop now. OP was just great. 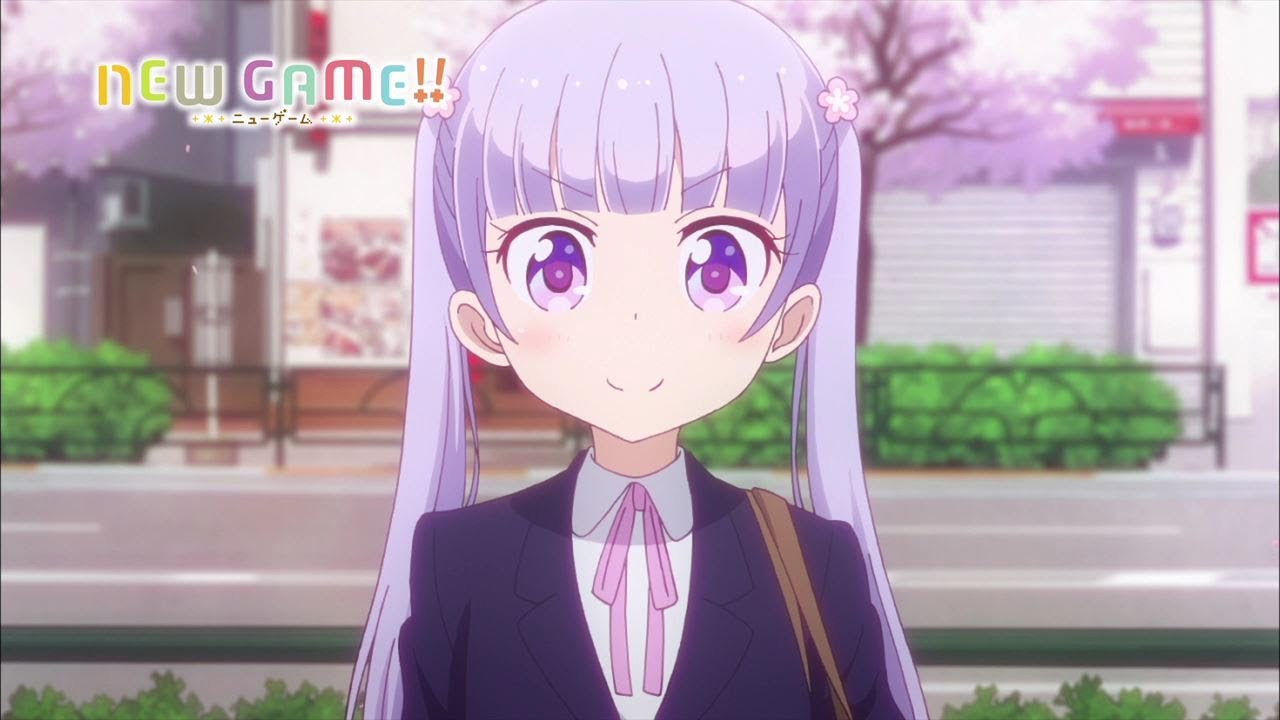 or unofficially, New Game+. + can make it sound like an OVA tbh, but idk. One of my aniblogging senpais keeps ranting about why is it not New Game+

Watched the first season, loved it, so I don’t need much of a reason why I’m watching S2. Hifumin Banzai! The OP seems lit.

A few reasons why I will watch this show and watch till the end.

I pretty much watch the show for the girls. I can see the hate coming.

Since I watch and enjoyed all the Fate series , I will watch this. New servants and everything, F/GO did help with the educating. A-1 making this with Charlotte director? I will lower my expectation. Quality seems rather inconsistent already, they could not reproduce the ufotable quality, but still good effort. Character designs were pretty on point.

It was under the hype list in Twitter, so decided to give it a try. So far Ep 1 is slow, but the food looks good, but Silver Link didn’t managed to match the quality of how Shaft and J.C.Staff did. 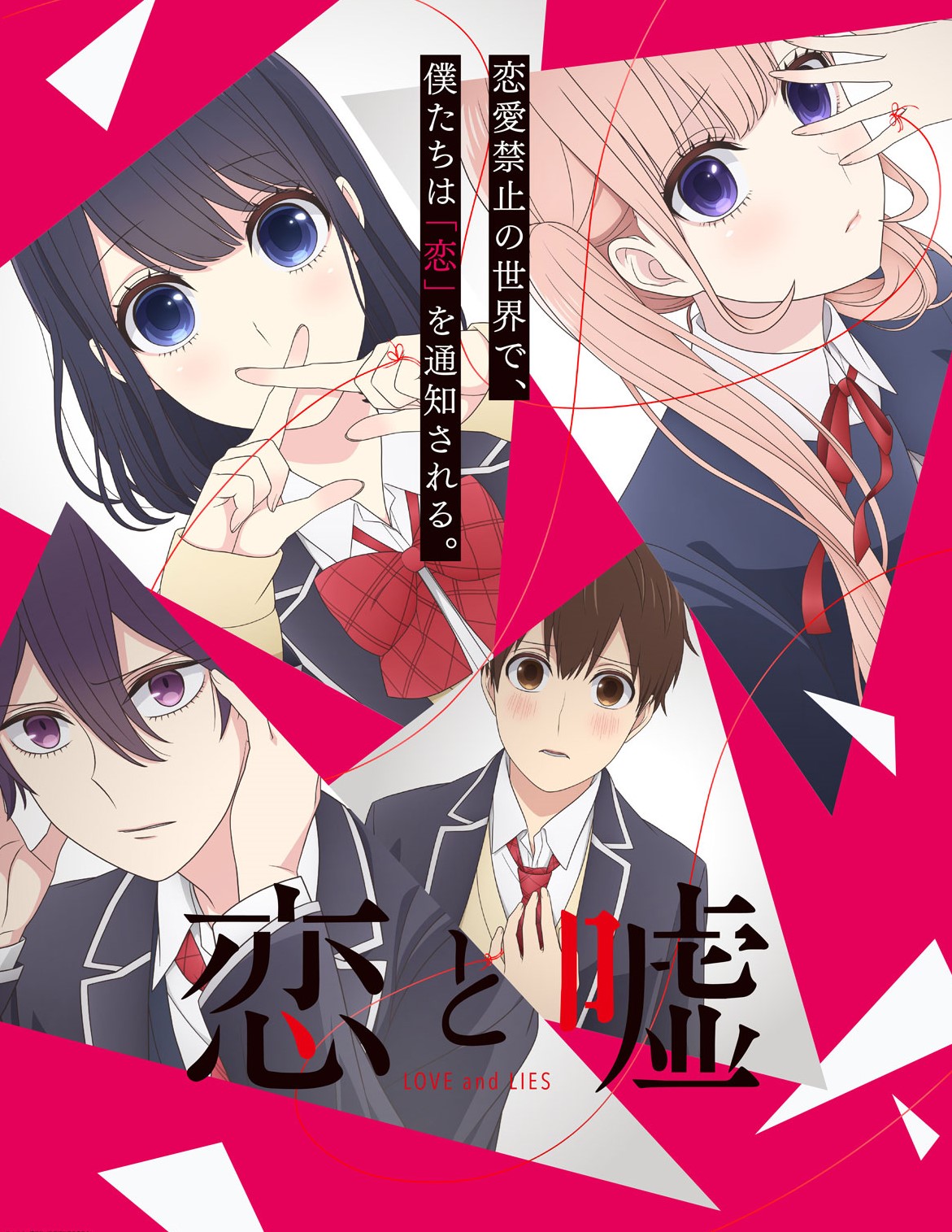 The title seemed intriguing so I will add this. Watched the first episode and I have a pretty bad feeling. The character design is cancer, the story was just incredible slow. I expect myself to drop this by the time I hit ep 3. This show is better with 12 min episodes. I think I rather watch the live action.

Just when I thought I have enough shows picked up for the season, this show’s synopsis pulled me in. First ep was great, 12 mins felt pretty short. I will love this show, doing cheesy stuff without being cheesy.

The synopsis reeled me in. Character designs were decent. I think this show can be rather embarrassing and cheesy. Cast list seems rather legit too.

Another Isekai show, and I love smartphones, 2 combined into one fanservice bait show, why not. Cast list seemed legit too.

A bunch of lolis in a show, why not. Cast list also another reason.

For those who don’t know, Kyoukai no Rinne, Sakurada Reset and Sakura Quest will be carried over to this season.

This season can be rather lit, because many veterans returned to voice lead and many other side roles instead of newbies for the past 2-3 seasons. HanaKana might come back to make it 2014 all over again.

This wraps up my Summer shows. Why is my list shorter than my usual seasonal lists? And will it be a continued trend? I will tell you guys tomorrow with my monthly personal update.