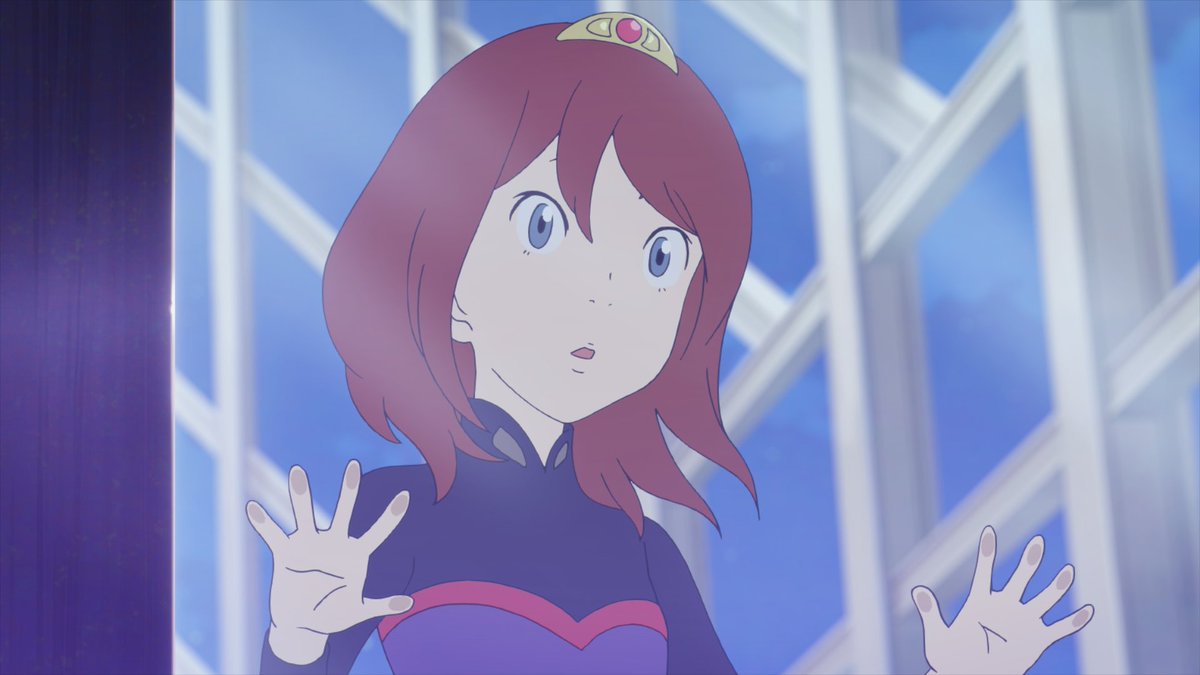 Hey all, I just watched this show today.

Setting and concept is a mashup of Ghibli and Shinkai. Storyline is very… bland. Dialogue feels very shallow and the pacing is messy. They attempted to go Ghibli with the chuunibyou/imagination parts and Shinkai with “how the dream world connect with real life”. That move backfired so badly as they are unable to pull off both of those things. The plot became extremely very hard to decipher and turns into boredom where I nearly fell asleep in the cinema. Romance in the show is very vague, pretty much most elements of the story were very blurred and one can only speculate. The comedy is dampened thanks to the messy storyline. Ending was very… abrupt and slightly inconclusive. Overall, it’s not bad, and it’s not good, I don’t really enjoy the movie. The concept and setting has lots of potential, but they are unable to use its full potential.

Animations by Signal.MD, an animation division of I.G. The quality is pretty good, I love the character design, the 3DCGI was pretty mediocre, the fps drops a lot if they are rendering a lot of 3D content. Quality overall was decent, colors were good.

Music is decent. BGMs did a ok job.

Cast list is decent. Takahata Mitsuki, Mitsushima Shinnosuke, Maeno Tomoyo, Furata Arata, Takahashi Hideki, Eguchi Yosuke, Takagi Wataru, Kugimiya Rie. They all did their jobs, the dialogue backfired on them. The addition of accents were great, it’s just the lines.

Not really recommended. It’s ok, but not THAT good. Watch it at your own risk.