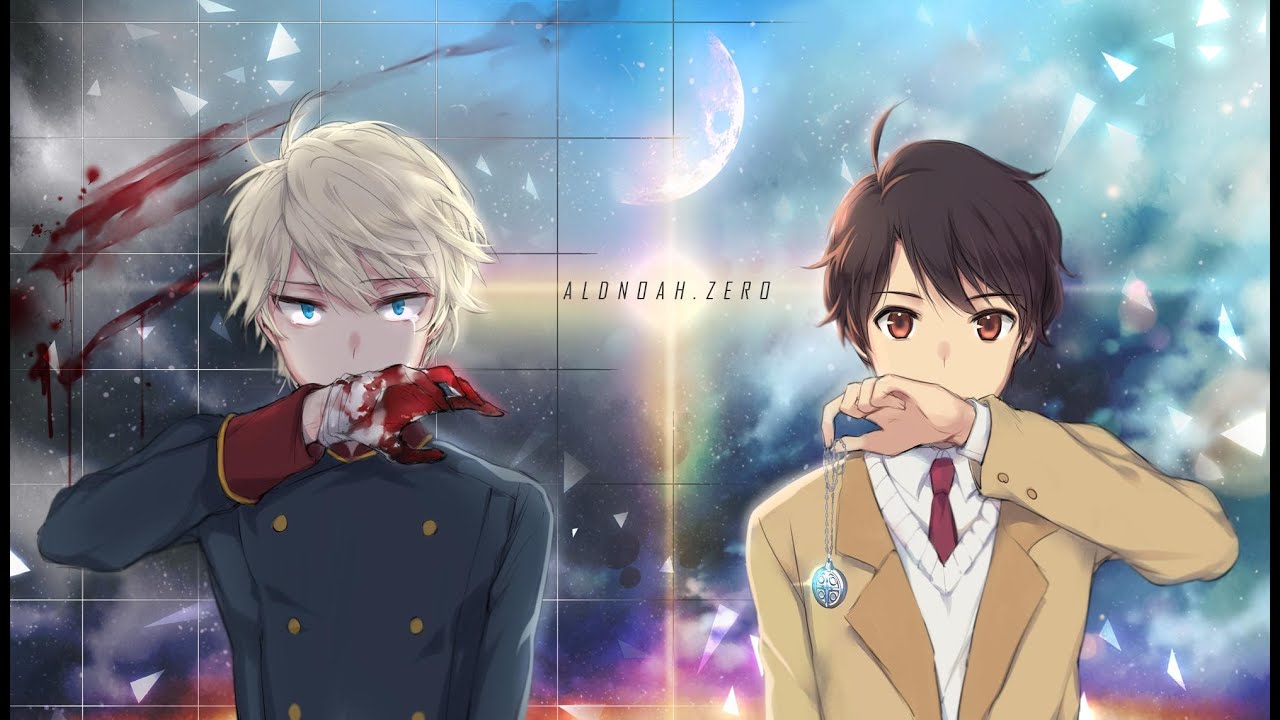 Hey all, another mecha show review for you all. I’m pretty much writing the 2014 series to buy time for me to complete shows.

Original show, anime ran for 24eps. Urobuchi Gen wrote for like 1 or 2 eps before quitting the show because “he couldn’t connect with Inaho”. Wise decision I have to say, but the story went downwards from there onwards.

The show is pretty much like a good appetizer, a overcooked main course and a bitter dessert. The first ep totally pulled me into watching this show, it was dramatic, it was entertaining. But from there onwards, things start going downhill. The characters were bland, especially Inaho, he can be a potential merciless serial killer if he wanted to. I doubt he has emotions, his decisions sometimes lacks logic and common sense. Character developments are there, but isn’t much drama, pretty stagnant. The ending of the first half was pretty absurd, then the second half had a time skip and things took a bad turn and everything derails. Climax was only half decent and still pretty nonsensical. Ending was ok, rushed and inconclusive. 24 eps was pretty slowpaced, they took their time to make develop the story. Overall, it was enjoyable, at the beginning, but things goes awry and it became unenjoyable and uncomfortable to watch.

Animations by A-1 and Troyca. Its pretty decent. The 3D mecha can be awkward sometimes, and the mecha design is weird too. Character designs were fine. Color and sharpness was just right.

Music is great. OPs and EDs were nice. Sawano Hiroyuki’s BGMs were nicely composed too.

Not really recommended? There are better shows than this. Too overhyped.

4 responses to “Illogical and Immoral: Aldnoah.Zero”