Hey all, time flies and I’m already at my last impression post. At this point of time, most shows will have finished their first arcs by now, so I think its a pretty good timing to judge on how the show is. So no time wasting, let’s get this over with.

4 eps into this one. They pretty much did 2 “arcs” I think at this rate of pacing, I think the entire show will prolly be about getting the stamps from the five girls and eventually a serious arc on fighting the OP girl in the background. If my prediction is right, the show will be pretty shit if they don’t do anything to enhance the story. So far the story moves pretty damn slow and dreary. I won’t drop this one because the combat concepts were pretty interesting.

3 eps into this one. The story is progressing more so far, what makes this spinoff triumph over the main series is the focus. The main series focuses A LOT on Bell and forgets the other characters, this spinoff may seem to be focusing a lot on Ais and Lefiya, but the side characters were not forgotten and also was part of the show. Main series slowly turned generic after the dungeon hunting all became part of a harem. This show has actual development, first arc is over, can’t wait for more. Feels like Hidan no Aria AA all over again.

4 eps into this one. So far the story is progressing really well, like what I said on the first impression, it lacks dedication. This weeks episode is pretty nice. I love it. I definitely well never drop this one, as a fan and a lover for such stories and also the ClariS OP.

4 eps into this one. I absolutely love this show so far, I love such Zexcs shows in general. So laidback, a little bit of comedy and a bit of sugar. I really miss Zexcs making such shows so not dropping this one.

3 eps into this one. The story really has a dark backstory and made me love the story a lot. Hayami Saori will take time for me to get used to. I hope the music here will be great, Fuuka’s music were wonderful, let’s just hope for the same for this show.

4 eps into this one. Story is going to be like Nichijou/Non Non Biyori, but more things happening. It’s not as laidback but the sweetness and lighthearted feels were there. I will not drop this because Ogura Yui voicing a blonde. OP is great. 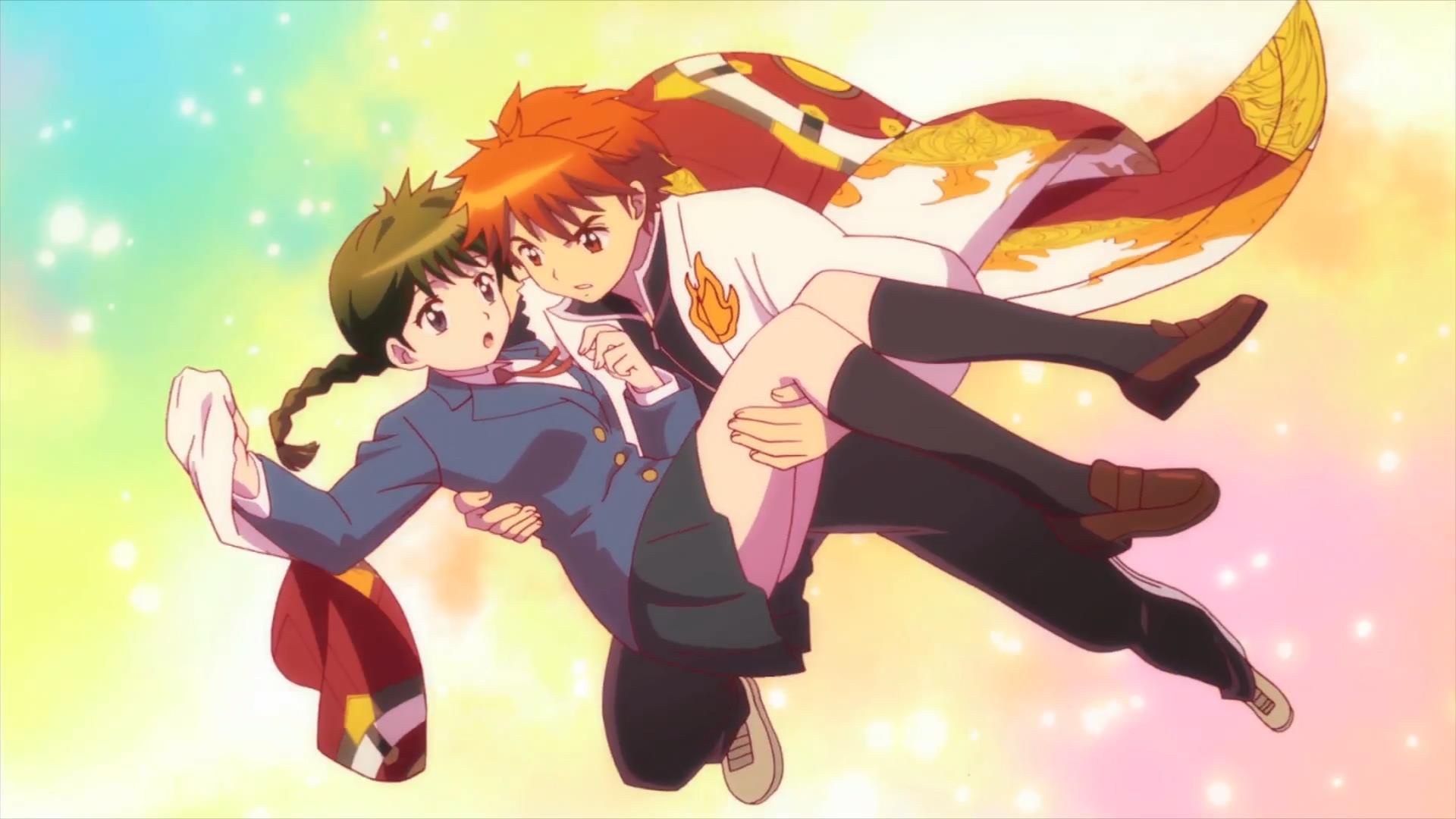 4 Eps in. I’m pretty much watching for the sake of completing the show, it’s not that bad, but the story is pretty decent, just waiting for the serious arc of the season. 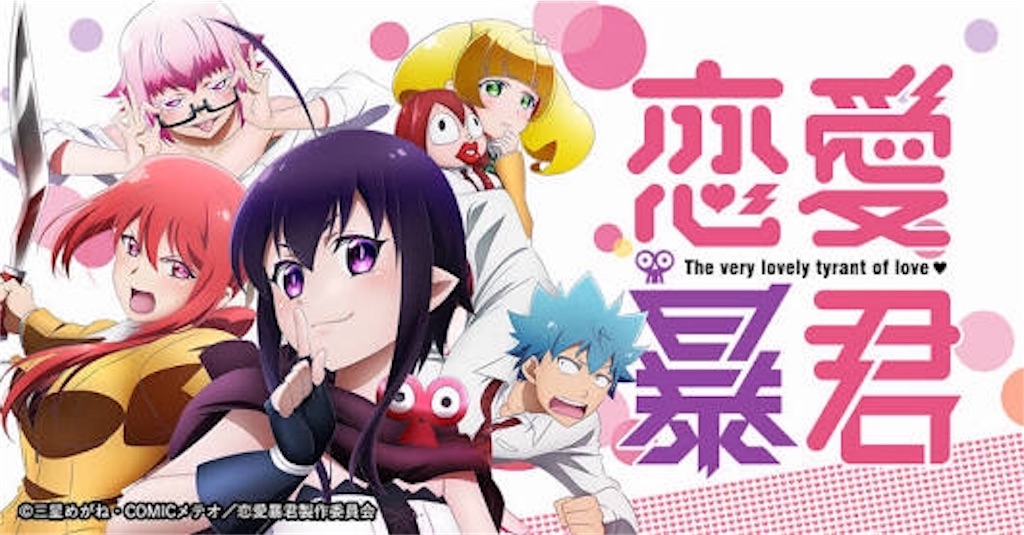 4eps into the show. I like how the romance develops here, the yandere love is seriously hilarious for me. Maybe because I’m a sadist. I will not drop this, as a sadist and also a Numakura Manami fan.

4 eps in, first arc over. The story is progressing very well, and finally, the OP comes in at the right timing. Trying to imitate Re:Zero? I don’t know. Can’t wait for more, it feels like Mahouka all over again, someone with lack of abilities can be very OP, but this one doesn’t drag on like a physics lesson.

4eps in including ep0. This season is a lot better. The story is developing pretty nicely, like how Oregairu S2 is moving. Can’t wait for more. Megumi is less boring now, but still… boring. 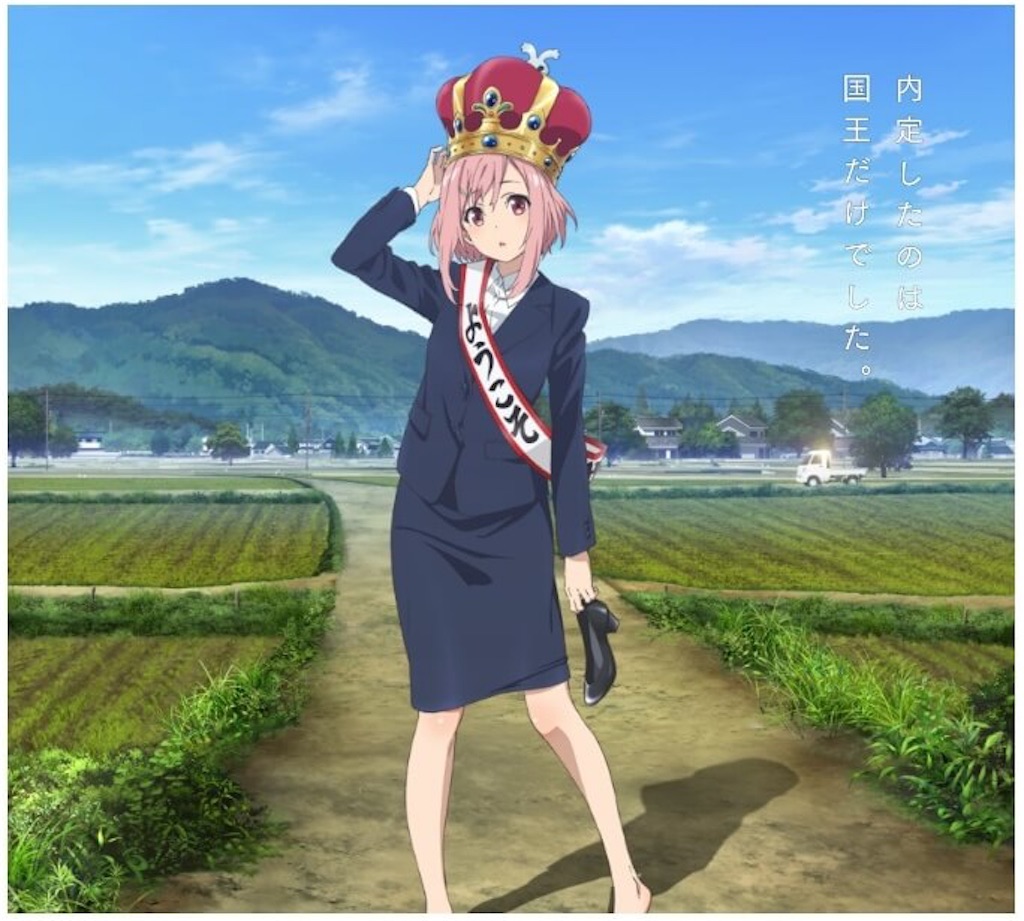 4 eps in. I love this series already and also found my best girl here too. They are trying to not to be like Hanasaku Iroha and Shirobako to stay slightly original, but they still have a slight pinch of the both of the shows. I can’t wait for more, its so far so good, hopefully it will go 2 cours like its “predecessors”

4 eps in and 2 arcs in already. So far so good, my patience might be paying off. OP and ED were just great. Story pacing is pretty quick to prevent boredom, which is a pretty good countermeasure.

Its pretty slow so far and 3 eps in. OP is pretty nice, ED was fine. I’m currently a bit lost about the story now, just finding my way around the story. I will not drop this for now, and still wishing for that apocalyptic ending.

4 eps in. The main reason I’m still watching the show is because Satania’s voicing a cloth seems pretty good. The story is fine, nothing much to expect so far. OP and ED were fine. 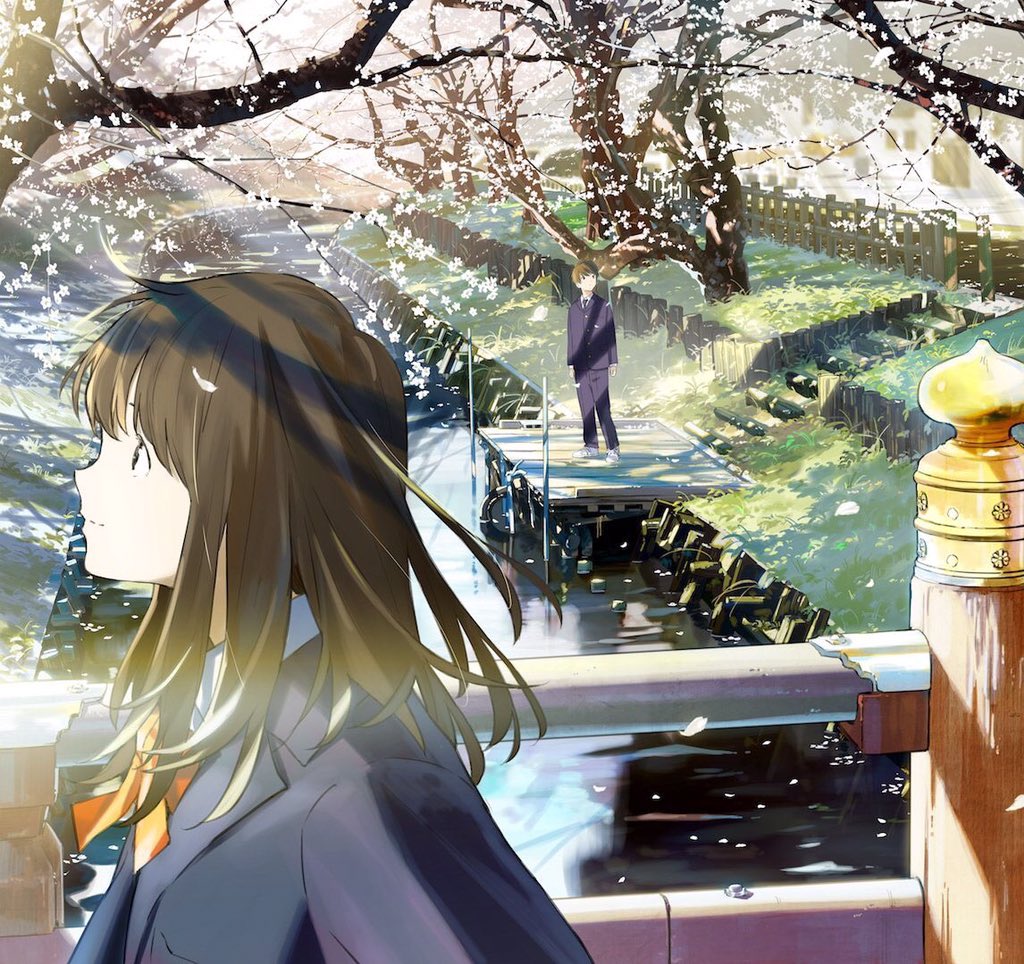 So far so good, the romance is starting to form and we are only 4 eps in. I always thought that this show will end just right when the both of them confess to their feelings, but its progressing faster than I think. Which is good, can’t wait for more, because I cannot see what is coming. OP and ED were extremely great, I love them all 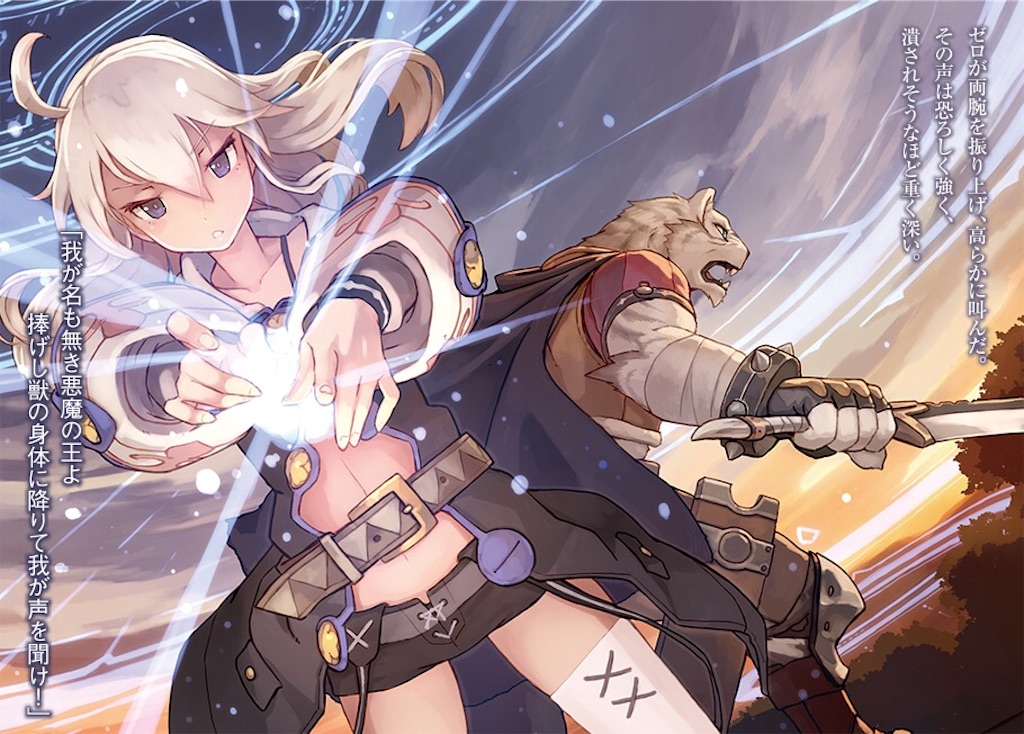 Aka Furry no Sho. I managed to get the story now and we are 3 eps in. So far so good. The story moves on pretty nicely. Cant wait for more. OP and ED were decent. But the furry guy’s design feels like a Disney show.

So far that’s it, this wraps up my weekly posts, no dropping any show, Spring is pretty much a flatline season, compared to the hit-and-miss previous season.