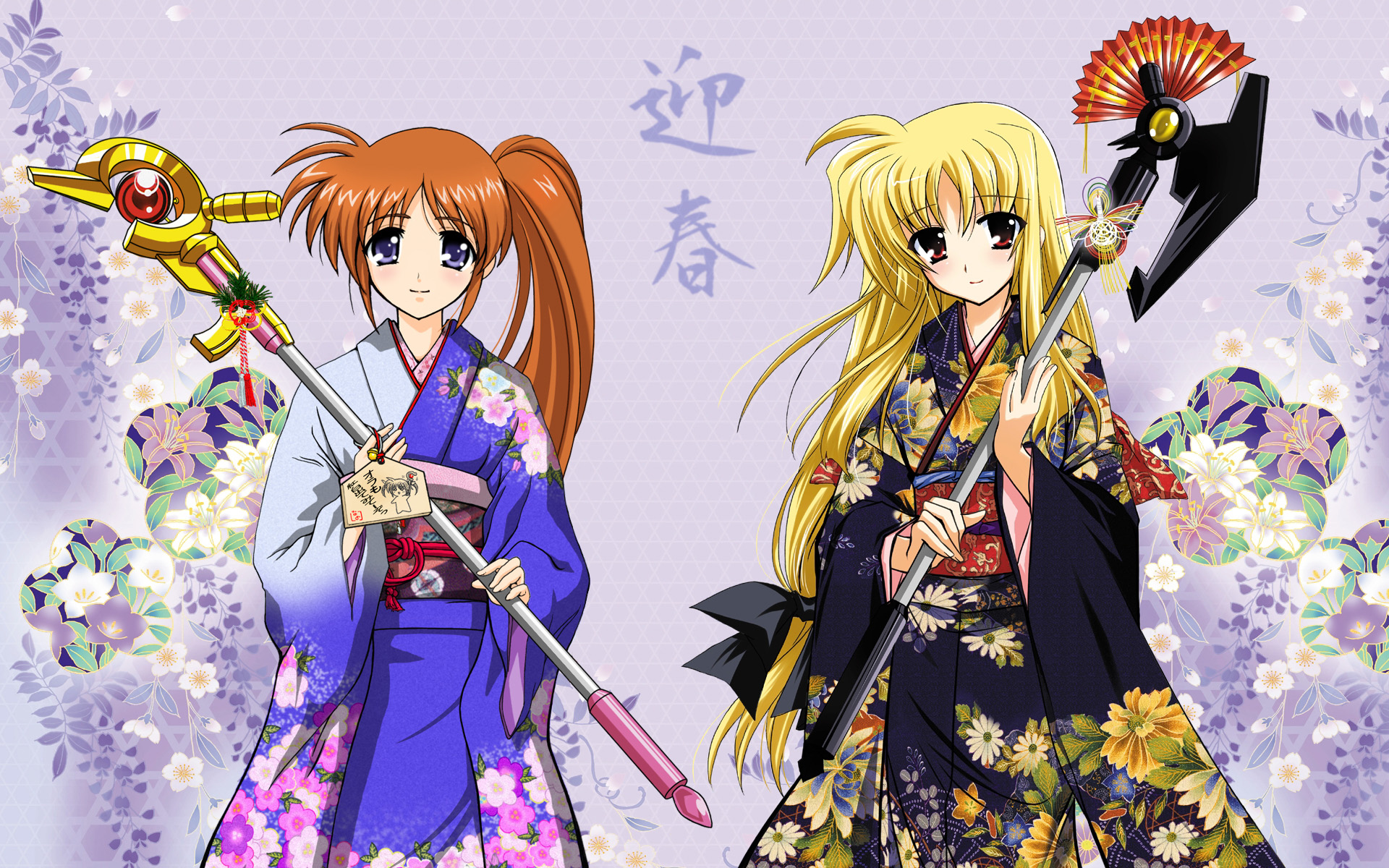 Heyo~ Day 3 of the pretty smooth sailing Nanoha Week, today we will cover, well, the S3.

Anime lasted for 26 eps. Which is a first for the Nanoha series so far. No movie this time, because the movie from this point on progresses into another timeline and will be released under the name Reflection. I only managed to watch the DVD ver of this, but I recently acquired the BD, and I intend to rewatch it soon.

This series might be the turning point for me in Nanoha because it has transitioned from a full-time action pack dark mahou shoujo show into something more laidback. It was distasteful at first, because of its 26eps length, plot progresses incredibly slow. The show isn’t lighthearted at all to ease the feeling of its draggy plot. The story only starts to pick up at ep 15 when enemies start to strike. After that, the action also drags on too. The 26eps move is pretty bad now because they do not have enough content to cover 26eps properly so they have to kill time with draggy plot. This was pretty much the start of a downturn for Nanoha. But the story did go pretty dark during the 2nd half which is nice to see. Ending was pretty decent, but wasn’t up to standard to its predecessors.

Animations from Seven Arcs again. The animations did felt like it took a toll as it takes a dive compared to previous seasons. Probably because I watched the DVD instead of the blurays.

The cast list got expanded again. This season we add Inoue Marina, Saito Chiwa, Ito Shizuka, Nakamura Yuuichi, Kuwasumi Ayako. The main issue here is that they added a lot of characters, but did not have the budget to hire more VAs for the job. You can see a VA voicing up to 5 roles in a go. Makes the voices feel very repetitive and similar. 2 is already a lot for a VA but they have to voice up to 5.

If you are a Nanoha fan, you really need to watch this to progress into Vivid and Vivid Strike. Even though its a drop from the previous seasons, its actually pretty ok.

Day 4 will be Vivid, of course.