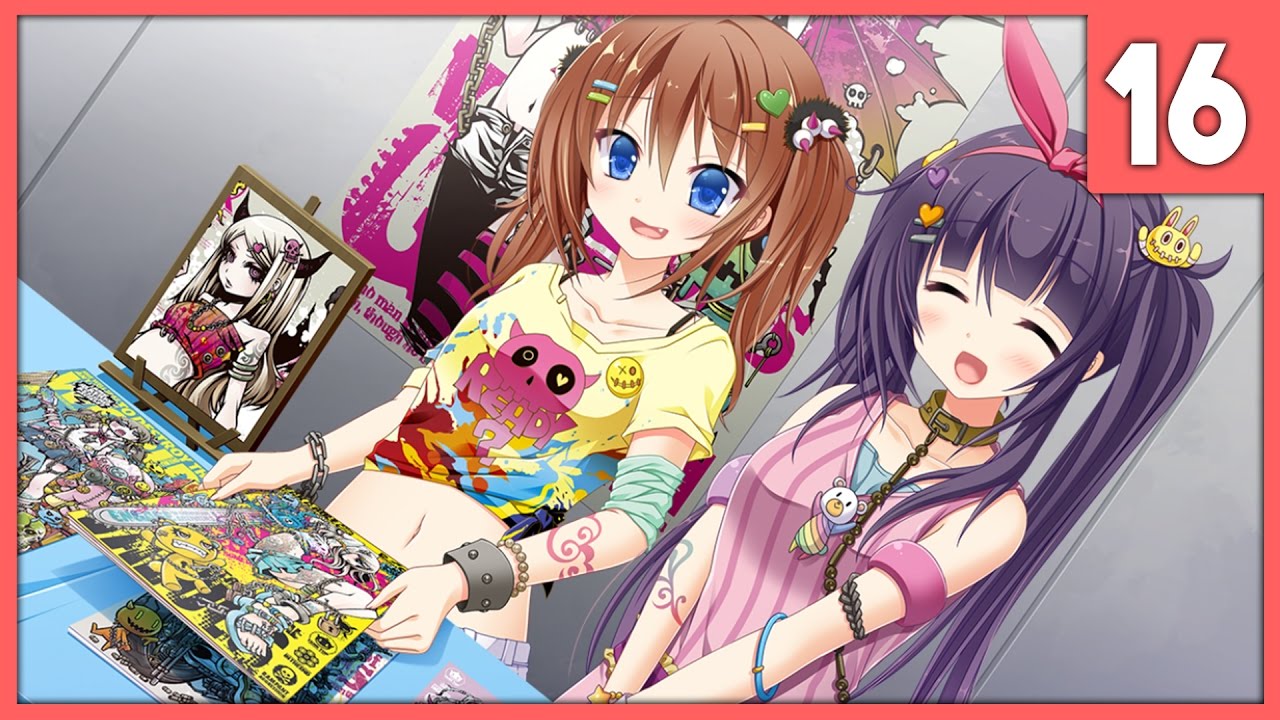 Hey, I just finished this Visual Novel recently. Took me a while to finish.

Setting and concept is pretty much a dream come true, a year of being a Japanese high schooler. This game is pretty much like your normal novel with some decision making. But the choices are ptetty easy and obvious, its pretty much choosing your desired route without the fear of making the wrong decision. This part doesn’t make the game any less fun due to its lack of difficulty, it’s more relaxing to play. The length is only average, a normal person can complete the game in a day or two if played continuously. Storyline is decent, it can be pretty sweet. This game is also an all-age game, so it’s not an eroge. Ending felt like more can be done, but it’s still pretty well wrapped. Overall, its a very laid-back and light-hearted visual novel, but I expected more on the table. But I still feel a bit better at the end of the game, because I wish this game could have been longer, like maybe 3 years of high school education in Japan would be nice. This game also have an option to activate animal ears on the 2 girls. Chiyoko get nekomimis and Arisa get inumimis.

Character designs are excellent, I love it. Background arts were well-drawned. If you expect a lot of movement on the characters like If My Heart Had Wings, Neptunia etc, you would be pretty disappointed, they are pretty fixated. Colors used are vivid and crisp.

Music is fine. BGMs reflect the laid-back nature of the show.

VAs is just a duo as you, the player, has no voice acting. Hatsumi Takada as Suzuki Arisa and Taneda Risa as Honda Chiyoko. I like both of their voices, and Taneda Risa’s signature refined voice soothes the mood.

Best girl will have to be Chiyoko. Why you asked? Chiyoko is now also part of the Taneda Risa meme now. Just look at the resemblance. ITS JUST UNCANNY. Once Chiyoko goes twintails, it gets even better.

Recommended for people who are DYING to wanna “experience” a year at a Japanese high school with 2 pretty cure looking girls.