Note: Its a really rushed post because of my poor time management, so expect some shitty quotes in this. And also a bit lazy. Me apologise for any unbearable grammar.

I’mma keep this one as SHORT as possible, unlike my previous one which was incredibly long and time-wasting for both me and you.

My most shows watched season: Spring 2016 (Let’s just admit it, all the good ones are at Spring)

Shows that met my expectations 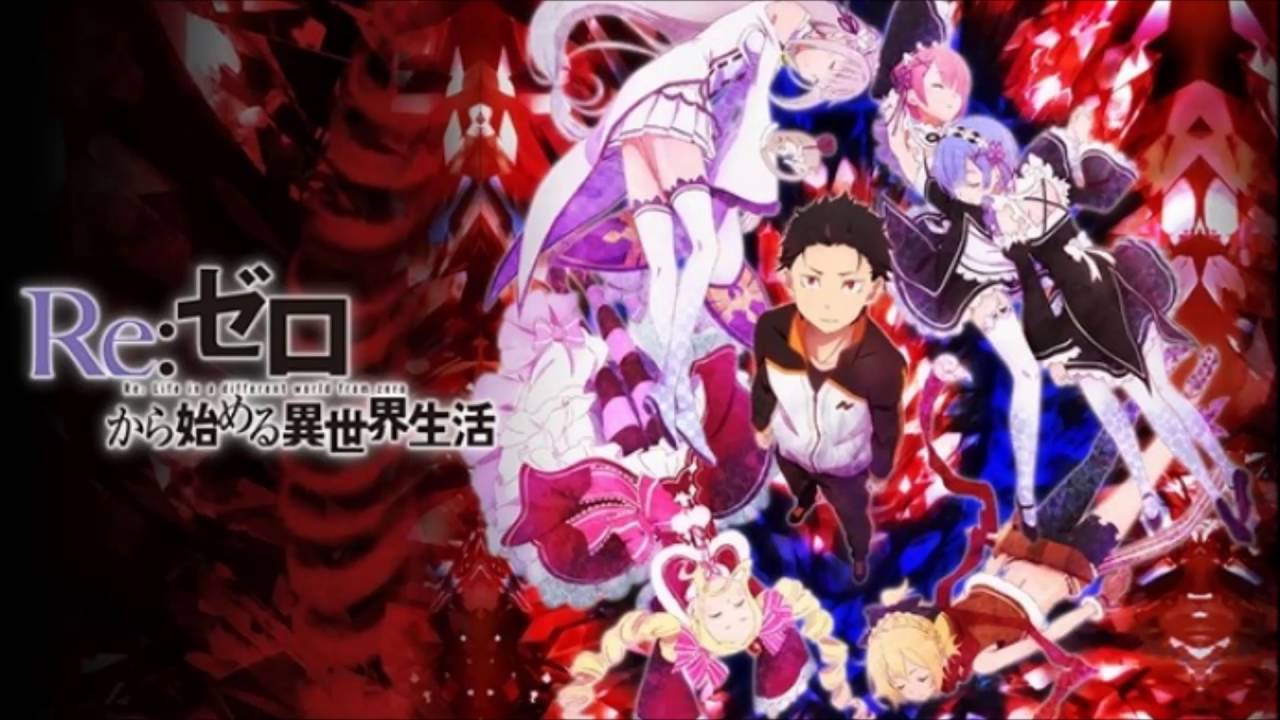 It was a daring adaptation, you have to admit, they managed to make the raw material so good that people now know there is weirdo writing this type of story. Definitely one of the strong contenders for AOTY, with it’s one-of-a-kind story where shit always happen on the protagonist. One fear about Subaru is when will he ever stop returning from death, that would be one of the darkest questions to the storyline.

It shows the magic from Trigger again. Even 5min shorts can make up an epic storyline in 13eps. Tbh, I thought it was longer, they managed to make the story so engaging that you don’t feel the 5 min limitation at all. I wish this story could tell more, I really don’t mind a S2 or S3. It’s just too addicting. Trigger’s art style is just very eye-pleasing to watch, sometimes mindblown.

Another undoubtedly fantastic adaptation, surprising from the director of SAO and A-1 is actually doing a great job.

Shows that failed to meet my hype 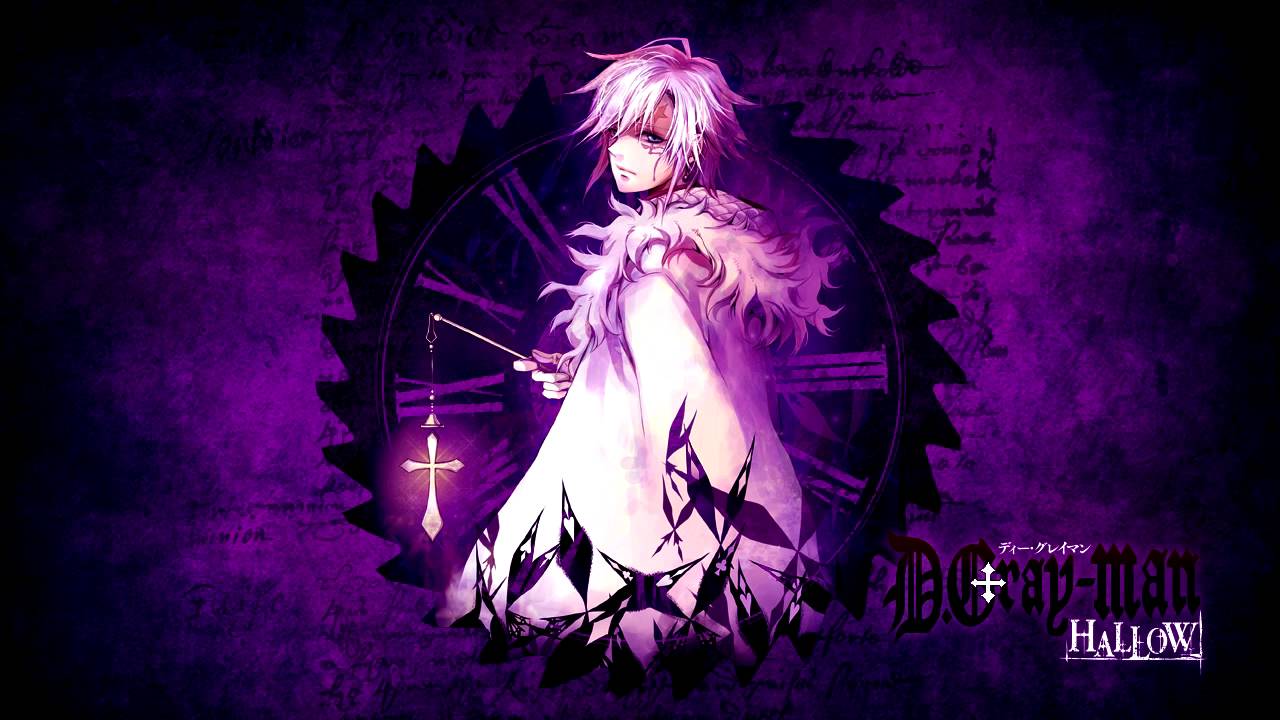 Everything was missing from the 1st series. The ep count, the previous VAs, the character designer, scriptwriter, director etc etc, except for the music composer, they just pretty much recycled the music. This show tells us how trash TMS can be. 13eps? Covering 2 arcs and then end inconclusively? You are shitting on your customers.

Hyped too much and ended up disappointing. Ugh A-1 why you do this. Actually, when they announced before the start of the show, they are making 2 separate cours, I already expected that this adaptation is going to fail. Someone get Silver Link and adapt Cavalry S2, its so much better than this cybernetic warfare.

Weird English name, confusing storyline with ZERO progression, and also bad choices with VAs. Those are the factors that made this show so weak. Sigh.

But they cut it off so many times that I can use my hands to count how many times it was actually played. I prefer OP1 over 2 but both are good.

Ahh, Screen Mode may not be able to blend in with the show well, but it’s still addictive.

Ahh, that harmony of cute girls singing into your ears~~~

The show came out what I expected but, I expected maybe a bit more, because of 3 LN authors. EDs were great, ClariS and GARNiDELiA and then the “Why Not Both?” They also have a very sick OST that I enjoyed even till this day.

That CooRie ED was so random and bubbly, in contrast with the laid back storyline. I loved it.

Because Ram is best maid.

Sorry if this post is extremely short than my last years wrap up. Blame bad time management and Flip Flappers only ended just yesterday so everything got pushed back. I’M SORRY. AND ALSO A HAPPY NEW YEAR. See you in 2017 ❤