Oh yeah, the last season of 2016. One of my least watched shows season.

Time to wrap things up.

The show started off pretty badly, but S2 didn’t really save the show either, it was better, only slightly. The story did expanded a lot to compensate the lack of character development from last season. But graphical side did make a u-turn with the pretty low fps, surprisingly from 3DCGI. It was so low that my 60fps interpolating didn’t work. Ending was tight and left a lot of questions. Overall, not a good or bad show, it also not suitable to say it’s just right in the middle. I really don’t know whether to hate or like the show.

Pretty awesome troll show for fujoshis. It was short, and not as cringy as it seems. I liked the show even with an inconclusive ending and making absolutely no sense. Animation quality is questionably good, how can they make shows out of photoshop, I need to know.

Make my Mondays not so blue. It would be nice if they emphasize the color blue more, but still, couldn’t ask for more. Now my Monday is back to default settings. 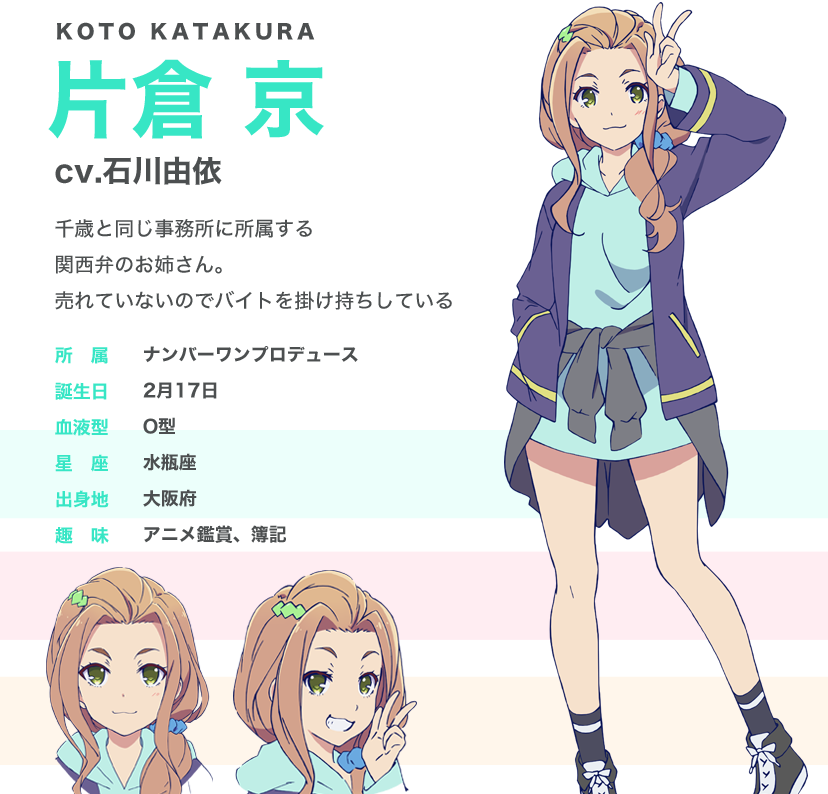 One of my most controversial shows this season. The premise may be typical, the execution is definitely unique. I think it tells the story of how KonoSuba is produced, but the VA are all pros, so it tells like 50% of it, only the production side. The character designs are stunning, pretty awesome for them to reproduce QP:flapper’s designs so beautifully, animation quality is sub-par, well, it’s Diomedea. Ending felt like as if we are going back to where we started and with Chitose pretty much not learning anything, so no moral of the story. It’s like Heroine Shikkaku all over again. I think I overyhyped on the show too much.

Xebec quality all over the place. I’m expecting uncensorship in the BDs. Surprisingly, the battle royales are entertaining, not in a ecchi sense. Ending felt like the show should really just die. 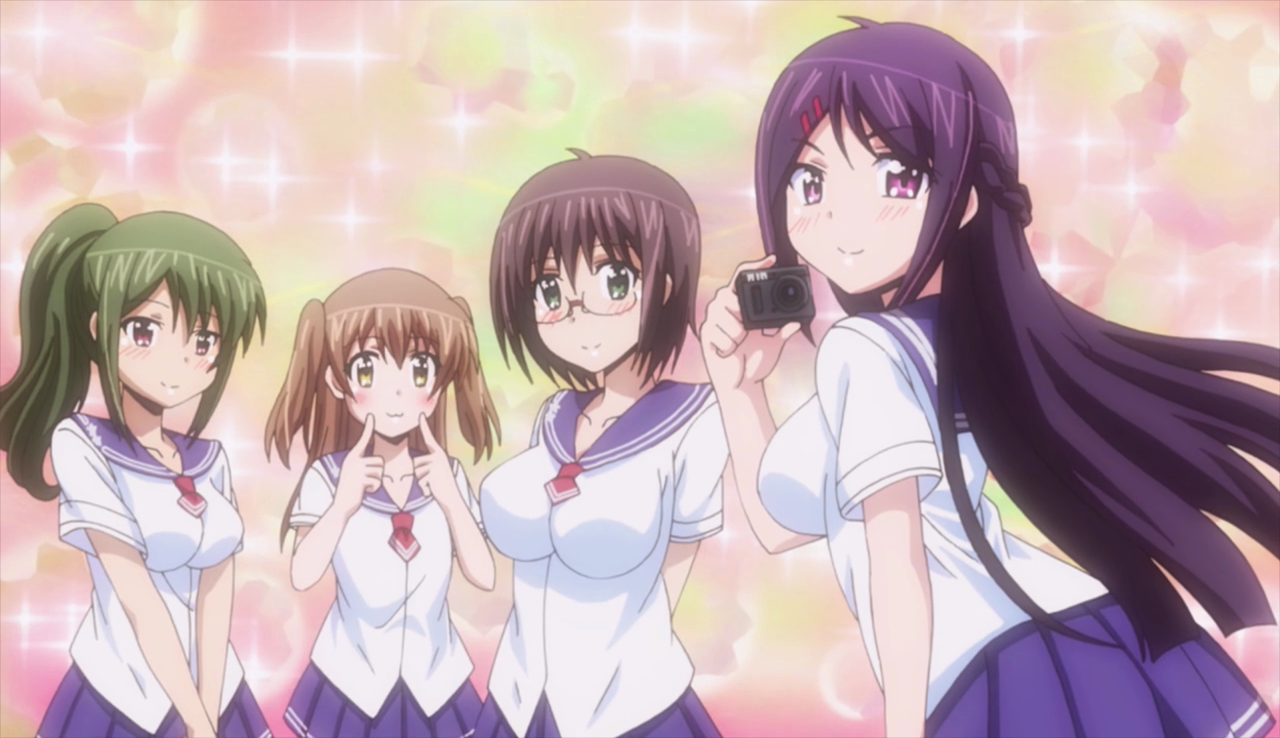 2nd season is pretty on-par with the first, but they got even more daring with the storytelling, everything will become an ecchi scene this season. Ahh. Naise. 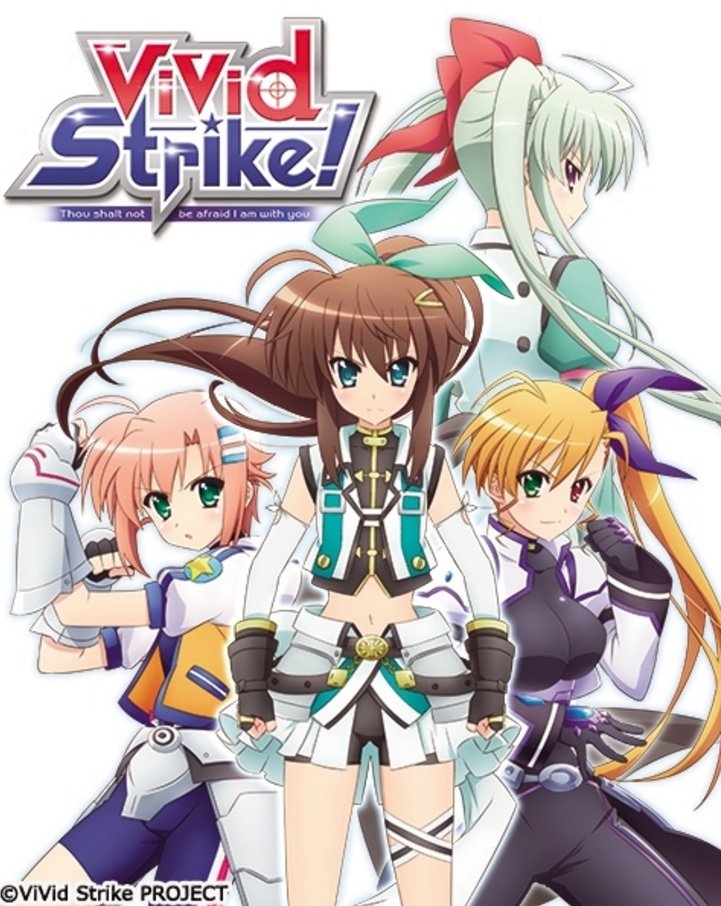 After watching this show, it would be better if you watch Nanoha Vivid first, there is some kind of link between the two.

I think this show brought back the Nanoha franchise justice. The good ol’ dark story telling days are back. Nanoha has transited from a Mahou Shoujo to a Shoujo fighting show. I accept that, or in fact, its better, as the Mahou Shoujo genre is starting turn stale. The story pretty dark but not as dark as the 1st Nanoha. Seven Arcs is back in animating Nanoha, A-1 definitely shitted on the series. Inconclusive ending like Nanoha Vivid did kill the show quite a bit, but now, I can’t wait for Vivid 2017.

Fujoshi content is there, but I’m more entertained by Kobayashi Yuu’s performance, the best possible pick for this role if you ask me. And best guy/girl for her? Mutsumi Asuma if straight, but I don’t mind a yuri ending too, so Nishina Shima too. The rest of the guys are pretty much fucking materialistic bitches if you ask me. Especially Igarashi Yusuke and Shinomiya Hayato. Brain’s Base managed to execute the show pretty nicely. 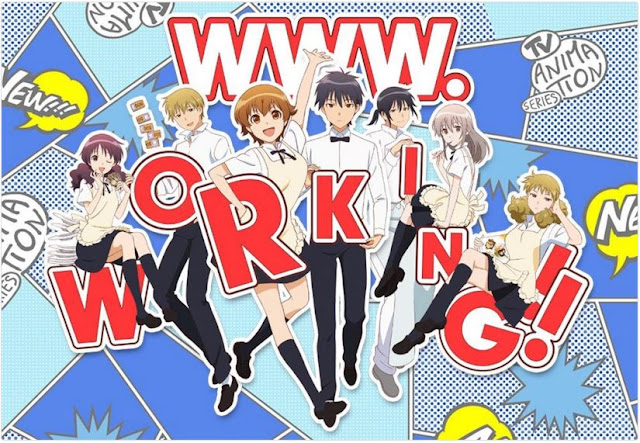 One of my favs and the hype was worth it. The ending did somewhat compensate to the original Working. A-1 did managed to maintain the quality which is nice to see. Miyakoshi best aho shoujo.

Ahh, not really a masterpiece, because they didn’t get the gold, it would be more emotional if they gotten gold tho. The ending was like floating to nowhere type of feeling, with definitely all the Kumiko x Reina shippers disappointed because either they didn’t get together, Kumiko ended up confessing to Asuka or Kumiko didn’t end up with Shuuichi and Reina didn’t pursue Noboru. But overall, 2 seasons were near the top of my list for anime of the season. I don’t mind a S3, S3 when? 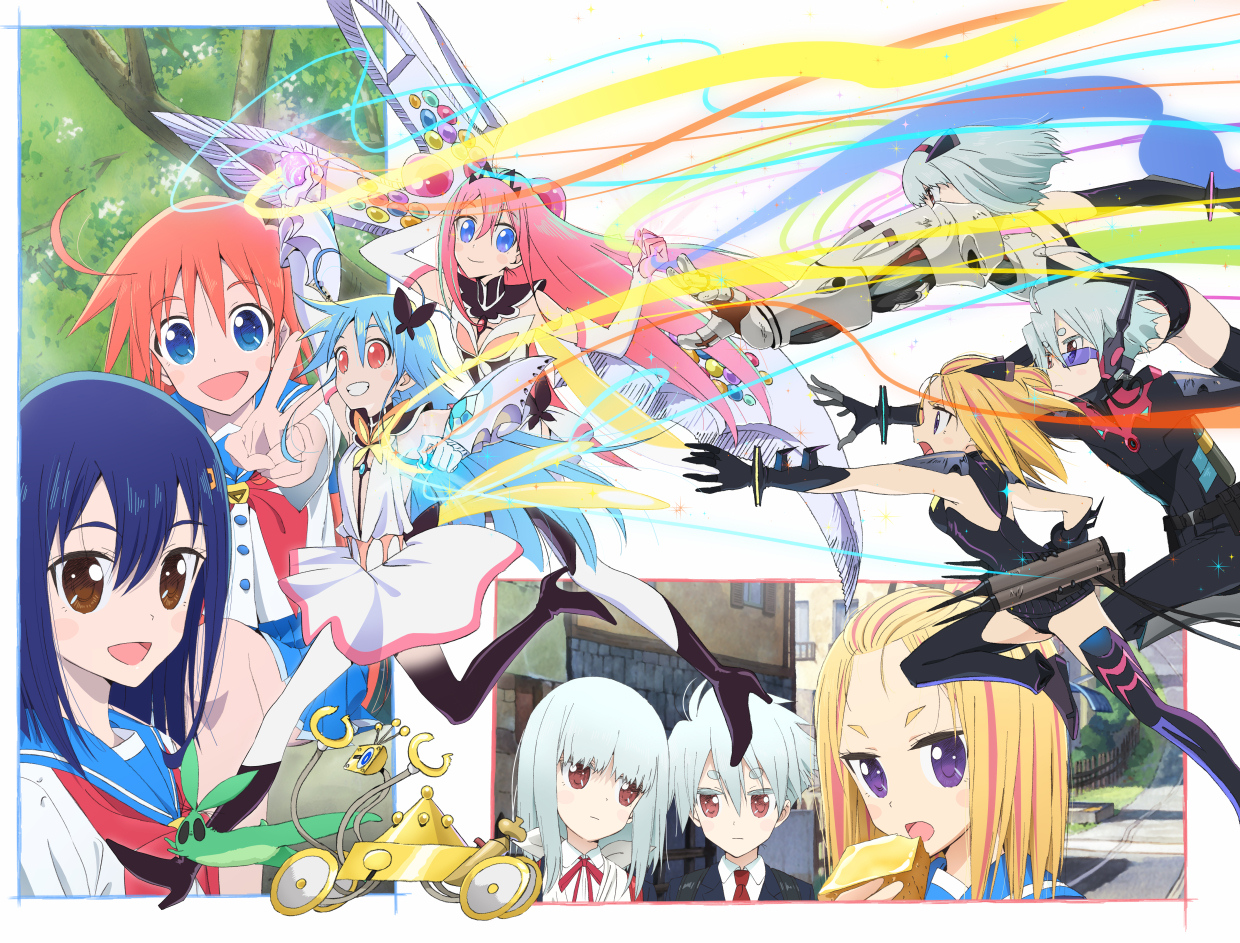 I’m really confused about the show. The Gurren Lagann-style art and Ghibli-oriented story didn’t blend in well for me. It was really all over the place. Ending felt very abrupt. One of the most confusing original story. Shirobako was confusing for me at first, but watching it all over again helped. I don’t think I want to watch this again. Good effort tho.

To be honest, I’m getting sick and tired of Kakuma Ai’s voice. She voicing for 2 animes (the other being 12-sai) kinda turned me off. Her cute voice is pretty typical or should I say she uses the same voice for cute roles, but her vocal range can be pretty wide. I wish Kakuma Ai should swap roles with Sato Rina tbh, Rina’s cute voice is pretty decent, and more comfortable to listen to. Back to the show, it lacks that Strike Witches magic, but maybe it’s just trying to separate from Strike Witches to find their own type of unique point. I don’t mind a second season, and don’t mind a VA change for Hikari, Kakuma Ai’s cute voice isn’t exactly comfortable to listen to anymore, she uses the same voice for a lot of roles. She starting to become Morinaga Chitose (Flora from Asterisk War, Timothy from Anne Happy)

Well, this wraps up my Fall, 12-sai will come another time, since the subber is incredibly show and I’m stuck at ep 9 for now. So far, I like it, but Kakuma Ai’s voice…

Tight schedule ahead, because I have to finish 2016 wrap up tomorrow, time for an all-nighter tonight.