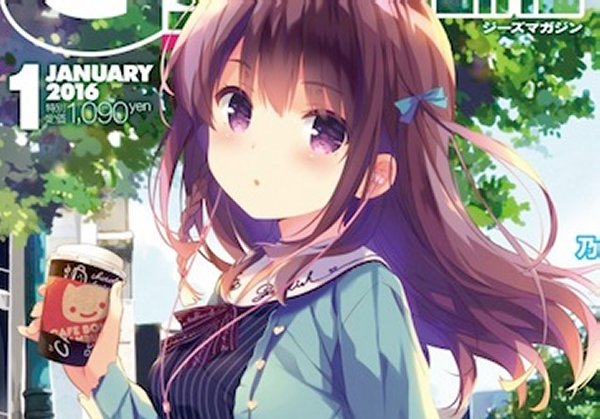 Multitasking is such a skill… Well, time to finish up some work by bringing you guys my 2nd episodes feels~

2nd ep is progressing as fast as Strike Witches, so far its moving nicely on track and hopefully it doesn’t go off-course.  Nothing much to say for this ep, but I think it has the potential to be better than Strike Witches and last for 2 seasons at least. 3rd ep will just be training I guess. The cast chemistry is as good as Strike Witches.

Snobbish girl at it again. But I think best girl will be that Kansai dialect hottie for me. So Nick, you can give up using Chitose against me. The “Anime in an Anime” PV is so shitty, its like laughing at Studio Deen’s front door. So far so good…

It’s getting obvious, Sanzigen running out of money. They made quite a lot of shortcuts this ep. I personally seen them talk and flaunting about their CGI skills during the Arpeggio era and they claimed that 3DCGI saves manual labor, time and cost, looks like they were extremely wrong. They are definitely not rushed in time, but definitely the budget and the talents who can render CGI. As the story goes, its ok so far, its better than S1. 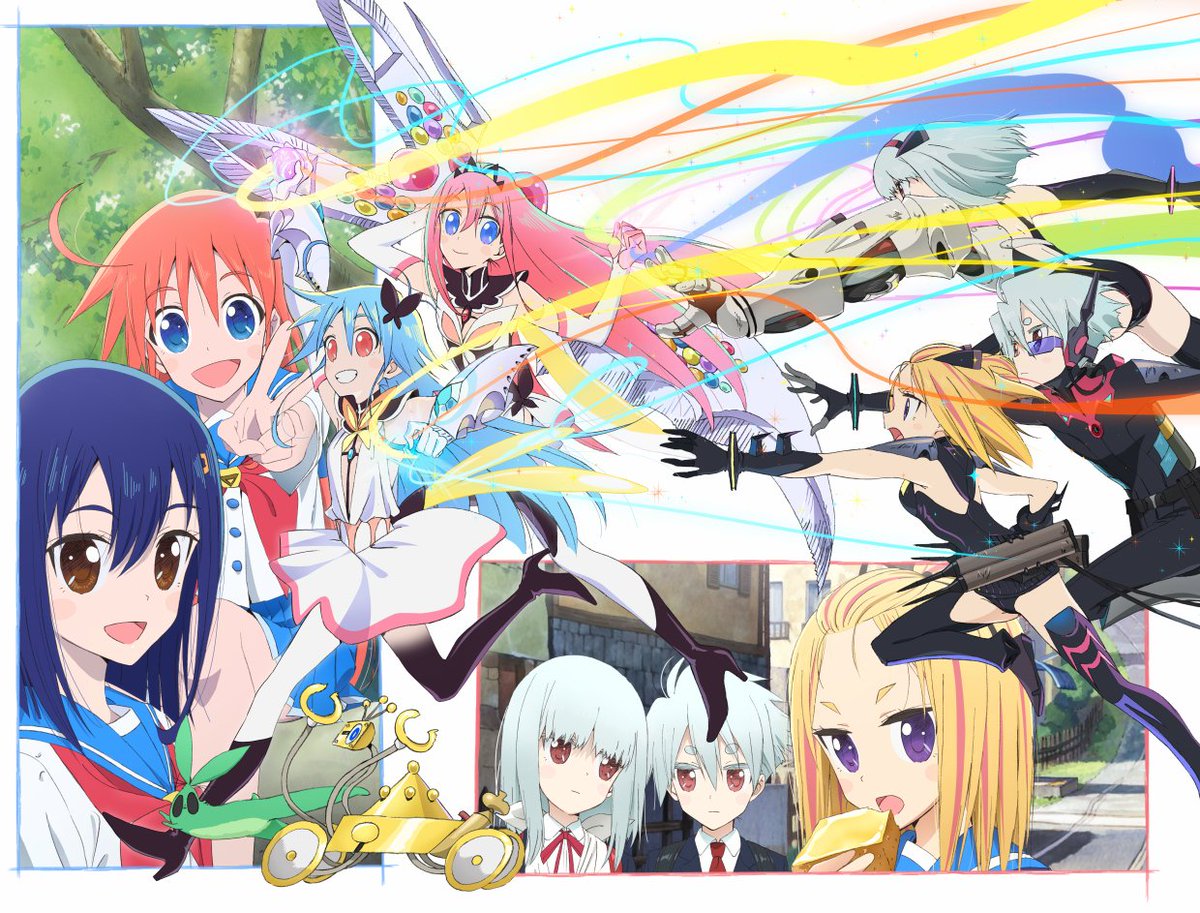 It srarting to feel like Alice in Wonderland, but with Gainax art and Rolling Girls feel. I don’t know how to feel the show, hate or love? I seriously don’t get it. 3rd ep will see, if I still cannot get this show, I will drop it. It’s definitely like Rolling Girls all over again. 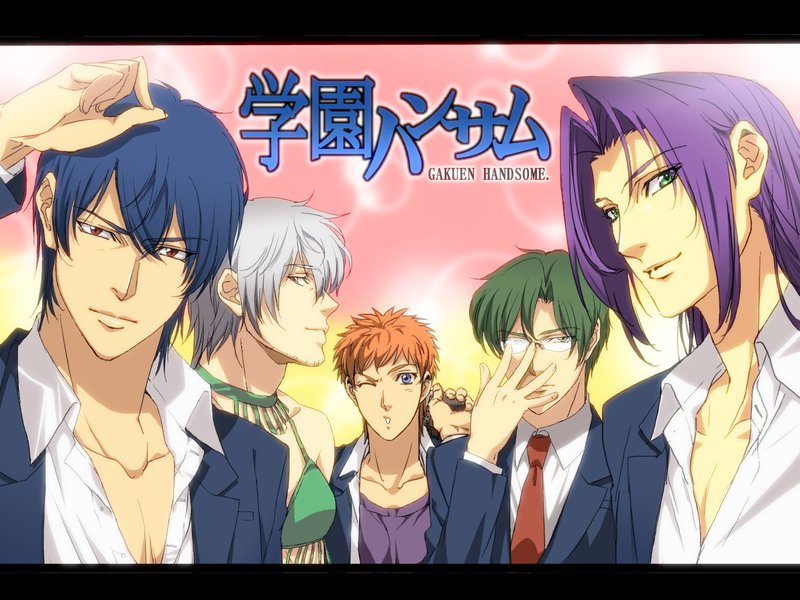 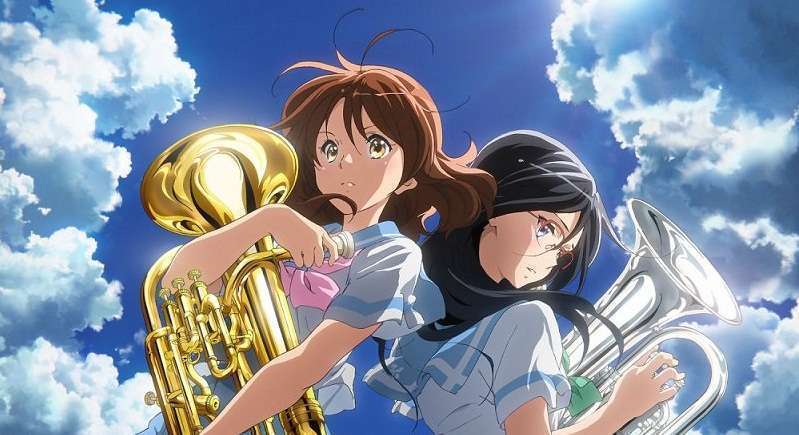 Is it just me or KyoAni has actually step up a notch in their animations? Season 1 didn’t feel like this. Fluid motions, the use of bloom in backgrounds, excellent skin color and color rendering… I actually watched this show on my TV so that I can feel the difference, it’s just… mind blowing. Story is still pretty stagnant for now, but definitely will escalate.

I think they going 120% on the H-scenes, and I personally enjoy it. I’m pure tho, don’t judge.

Ah I missed those Siri-like sounds with their extremely awkward robotic English. So far so good, but Seven Arcs seems to be stumbling at the animations tho, it feels so much different from ep1. I doubt this show will get a S2, I think it acts as a filler for the void of Nanoha seasons.

This show can be a potential AOTS but will not get an S2, because Brain’s Base will be busy with Rinne next season. Story is progressing nicely so far, but this ep did not manage to bring out Kobayashi Yuu’s versatile voice acting to her maximum, compared to ep1. Hopefully in future this show make use of Yuu’s extremely wide vocal range. They made an excellent choice by choosing her as the lead, now they just need to find a way to make use of it.

Ahh, I think I will take Miyakoshi Hana, she too much for me. Story is going full steam on the slice-of-life style and just wait for laughs. Nothing much to say, enjoyed every single bit of it.

That’s it for Week 2. Week 3 will be my last post for weekly impressions and let’s see which show I intend to drop…

Hope you enjoyed~ I will start to finish up on shows I failed to and write reviews soon.