Well, this will be quite a short and boring one, so just bear with me. In fact my backlog clearing has been pretty smooth so far that I don’t have shows that I want to see badly. But if I have any, it would be these. 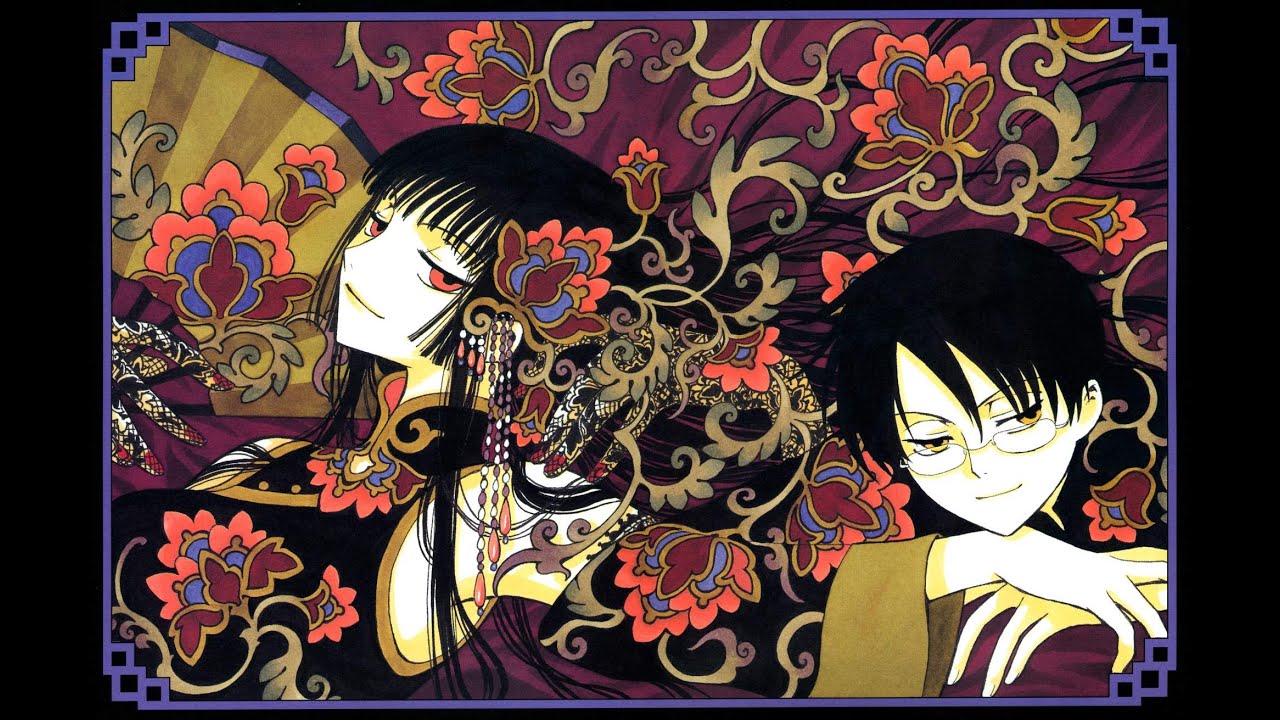 After watching Another and Corpse Party, I have developed a thirst for gore shows, but hopefully these are not as hardcore as Corpse Party.

That is pretty much it, not much to say for this one. Day 7 will be… quite… unrequited? Psh, what unrequited, this type of romance are always unrequited.

One response to “Day 6: The never-ending backlog piles up again”