This post was already drafted way before my hiatus post. Since its was already half done by the time I posted my hiatus post and its also my last impression post so I just went ahead to finish up and post this.

Its summer but its raining so heavily the past week its getting cold here.

Its too cute. I will stick to this show.

So close to taking over Illya as best girl. But this show is still definitely escalating, battle sequences are now lukewarm as they are not THAT intense enough yet. This arc might be Illya’s biggest challenge yet. Will forever be supportive of this show, no matter if it turned into a generic trash.

This week its boring and entertaining me at the same time. The last short chapter managed to entertain me, the first half was just boring. Dropping it could have been an option, but since Ozawa Ari’s voice here is nice, I will grant it immunity from being dropped. Colette is new best girl here.

Its so far so good. Today our protagonist made her first NPC. Hopefully she will interact with Hifumi more, she too cute to be shy in real life. Dropping it was never one of the options ever since it started.

Holy shit, this show might be my NagiAsu or even my White Album 2 of 2016. So far all romance arrows were all spot-on to what I have experience in real life so far. I think I will most probably break down or even have to go see a psychiatrist after this show ends. I wish this show won’t pour so much salt on me, but it has too, since its already escalating to a certain extent.

This weeks ep escalated extremely quickly. Instant Mega Boss enemy appears and Canaria has hit her physical limit for the first time. And a cliffhanger. Finally climaxed, but was quite soon, 3 eps into the show and we already have a challenge. 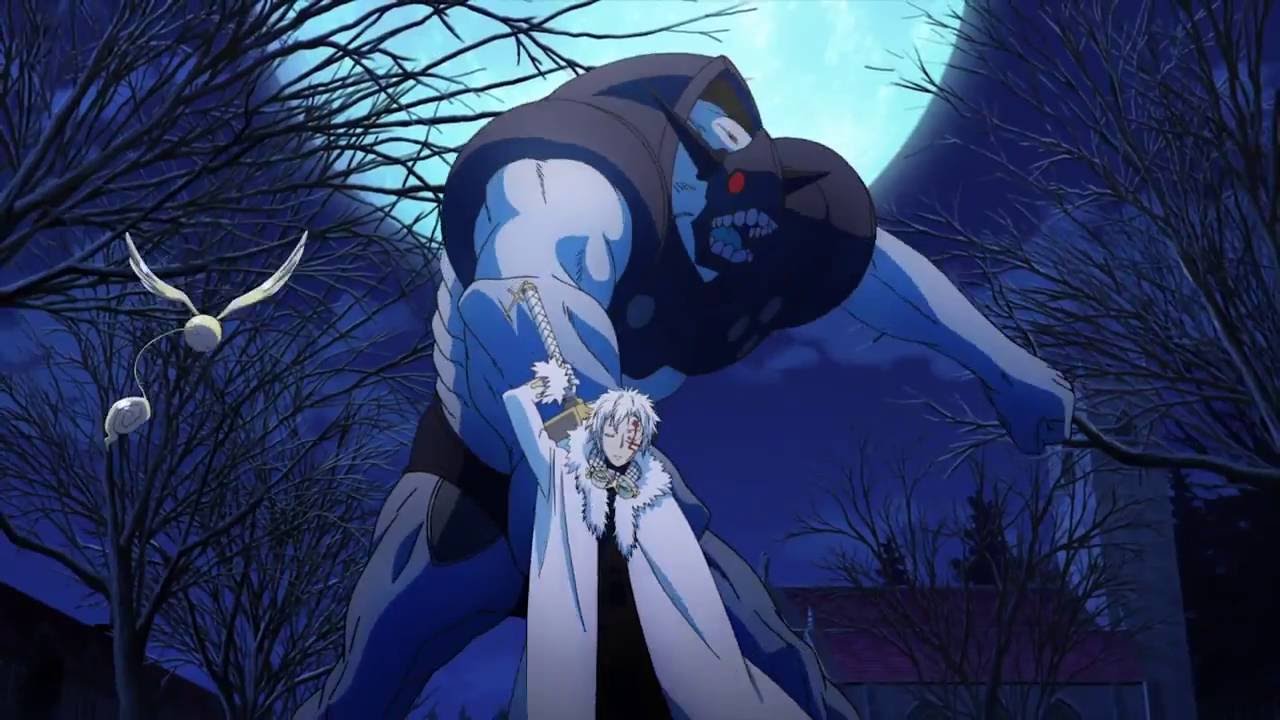 You guys know why. OP and ED was excellent tho, such a waste. 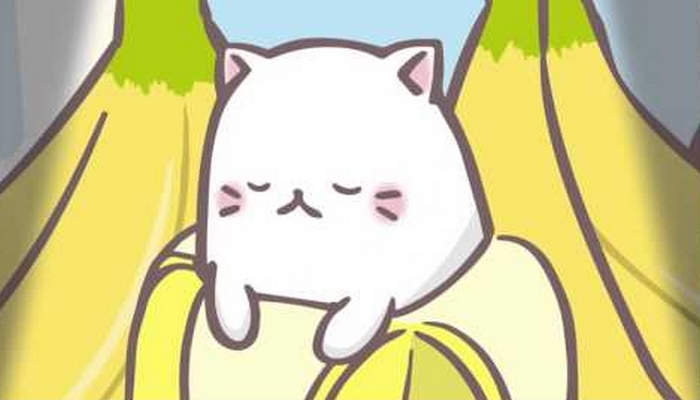 This can be the reliever for watching Re:Zero and Orange. And the concept is just too cute. I always crave for more.

This might be the best season yet. 2 more eps, slightly better OP than 2wei Herz, completely revised color palettes and character designs, refined battle sequences and even better storyline writing than previous series. 3eps and still escalating, but I think ep4 will tone down a bit. Well since the manga isn’t completed yet, I’m expecting this to be the last season of the Fate/Kaleid season and also a cliffhanger ending.

Its quite a controvesial show, its currently scoring a 5+ on MAL but I still enjoy it. I love the concept, but I know the topic can be a bit sensitive, a high schooler girl dating an elementary school kid who looks like 3rd year high schooler. Like the OP title, this show is actually quite “Innocent”. The immaturity of Kanade made guys pissed off, such a face and body is like my dream, a waste on Kanade, flirting unknowingly around.  Will watch till the end. OP was great, ED was ok. Renren best trap. .

It is quite a problem. I have no idea whether I’m enjoying this show or hating it. Every ep is a roller coaster, some stories I like, some are just boring. It’s very inconsistent, but well its new for me so I won’t drop this since 3 eps into it already too. Character designs are nice, surprisingly from Feel, music wasn’t that nice.

For sure I won’t drop this. And finally its picking up pace too. They started idol training so fast into the series, that I have to take back my previous claim that its pacing being too slow. Can’t wait to see more and see how the members finally gather as one.

I recently saw a post saying that New Game is promoting unhealthy working hours, but it’s actually the norm in Japanese society. Japanese work even more than my country which work at least 8 hours a day, some jobs even more. Its actually not surprising for me to see someone sleeping in the office. I don’t think its promoting it, but in fact its actually reflecting it. Back to the show, its cute for sure. OP was nice, ED was fine. Story is still stagnant for now, but soon it will escalate, but not much like pretty much every other slice-of-life shows.

The show has escalated quite a bit for the past 3 eps. The show this week has threw me into a tank of salt water. It was so painful that I was planning to whether to stop writing for awhile so that I can watch the show in peace. Will not drop, I can’t wait to see how the romance will pan out. 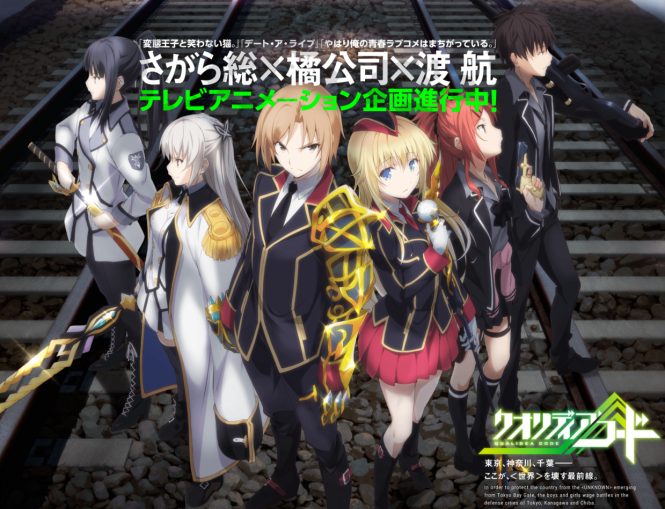 Hyped to the max show. Will not drop because Canaria sponsored my blog. Her song is just stunning.

This show is going to be underwhelming. This week is more on Shizuru’s past and it felt like… it could have a lot better if someone understands her story more and able to execute it perfectly. 13eps made the show rush things a lot, otherwise like previous Key adapations, one character arc can last for like 3-4 eps. They trying to achieve 1 character arc for like 1 ep, 2 ep max. Will not drop since 4eps into it and I wanna see this show crumble, and hopefully KyoAni will step in like what they did for Kanon.

This is pretty much it, not much shows again this season. Now, time to play games~~~