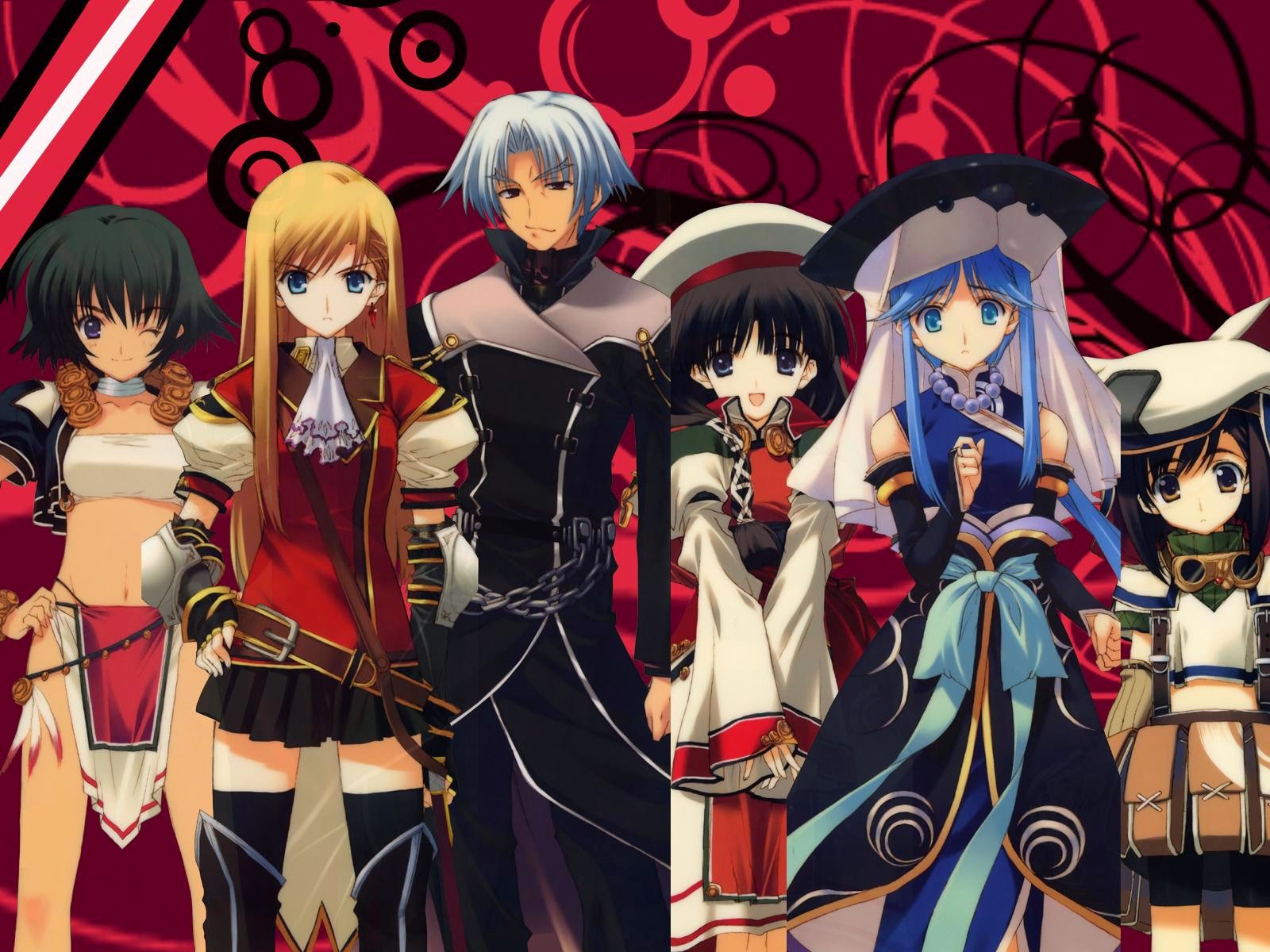 Adapted from a game. This show has 26eps to boot.

This show feels rather meaningful, and you can feel some Utawarerumono going on. The storyline does have its plot twist but its not really entertaining. Its not that boring, you just watch the show through motion. The pacing was just right and it doesn’t really drag, but they manage to span the final battle for 3 eps. The ending of the show felt rather incomplete and inconclusive with quite a few questions left unanswered and also raised more. It could have been better, even better than Utawarerumono. In fact if they put their minds into it, this show could have been even better with its more promising concept and setting.

Animations by White Fox, their first anime since their establishment. The quality is below average, even in 2009 as other studios were offering better. But it’s kinda understandable since its thier first show. Sharpness isn’t there and background were pretty much weak. Frames were ok and the combat scenes feels pretty legit. Character designs are pretty ok.

OP is pretty nice. Can’t really feel the ED tho. BGMs were ok.

Recommended if you watched Utawarerumono, this show serves as a pretty good alternative. I hope Tears to Tiara II gets an adaptation.

One response to “More fairy tales: Tears to Tiara”