Its extremely hot here, lets just make this a snappy one shall we. 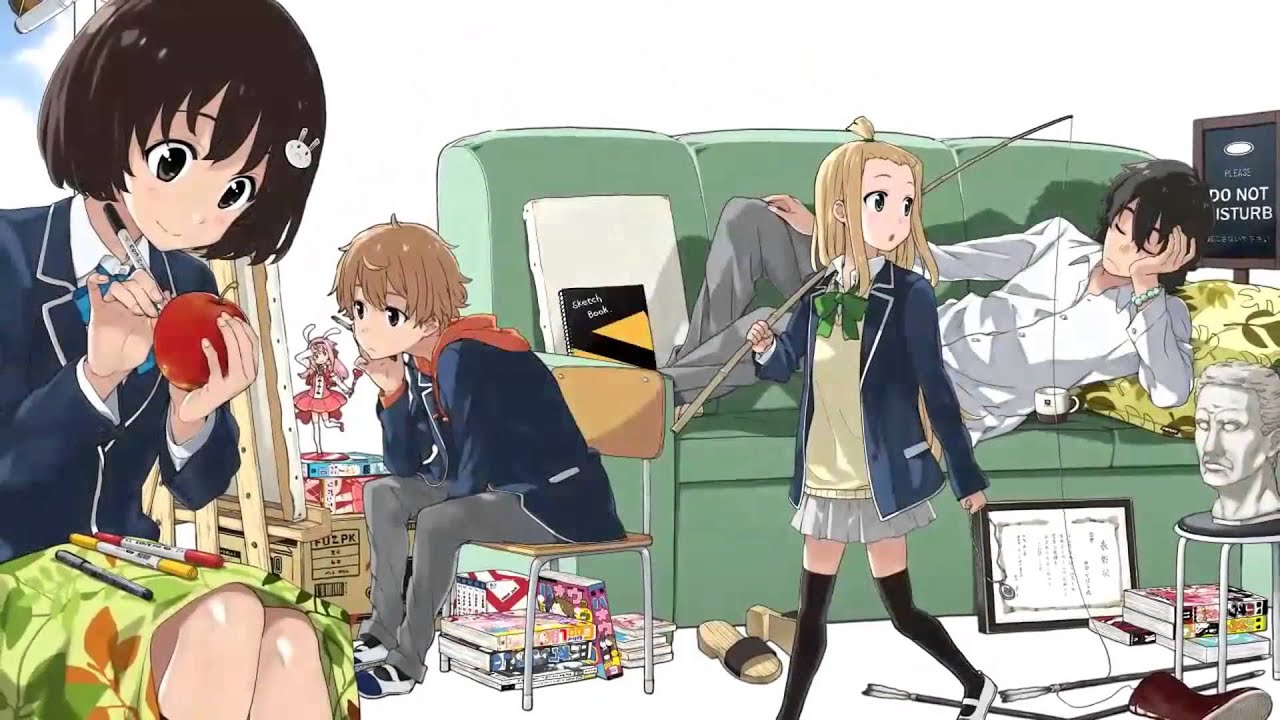 The first ep ended with a decent note, but it does look promising. Feel managed to put in as many unnecessary frames as possible. Animations was pretty smooth and colors were ok. OP and ED were ok. VAs sounds pretty ok too. Kobayashi Yusuke voicing 2 Subarus this season by the way.

The animations and character designs were all redone from scratch, frames are smooth and colors are near oversaturated. And since its the 3rd season of the manga , you get 3 directors this time! (Onuma Shin as chief with his 2 sidekicks Takahashi Ken and Jinbo Masato) I wonder why they decided to expand their budget so much, but so far the first ep has already escalated extremely quickly and showing lots of potential, in fact this should have been what they could have done for 2wei, but at least they shown some remorse and start doing things seriously with 3rei. Can’t wait to see how this show goes. OP and ED are still bad compared to previous ones, I think they running out of budget to write a proper one.

HYPE HYPE HYPE HYPE. SO STOKEDDDD. A-1 finally put in effort, the quality is definitely there. The character designs are pretty much copy and paste straight from the LNs. The music is absolutely awesome, the insert song is just stunning, BGMs were very immersive, turning on virtual surround on my speakers made it an eargasm. The characters are not generic, and it splits into 3 different pairs, reflecting on the 3 different authors who made this possible, Sagara So (Hentai Ouji), Watari Wataru (Oregairu) and Tachibana Koshi (Date A Live). The first ep already shown a lot of promise, from magic to swords to guns, hopefully it doesn’t go down the drain like the recent shows they. I have quite a bit of confidence in this one since the 3 writers wrote the script for this one. I think I will watch this show one more time for the sake of it. As for the cast, they pretty much fit in their roles, never knew Ishikawa Yui can voice like that for Canaria. 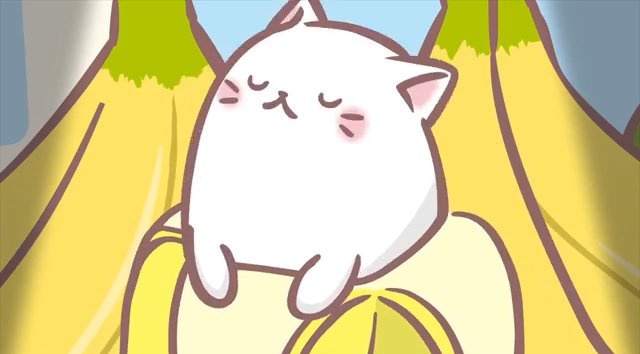 I’m done. Cats in bananas. I’m done… and sold too, I will buy the keychains when I see them. 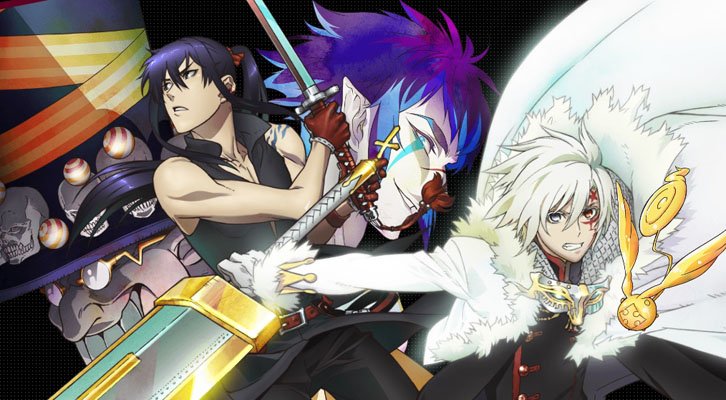 The most hyped and the soon-to-be most disappointing show of 2016. Character designs changed for the worst and for the good, color palettes used isn’t as dark anymore, voice actors/actresses that are mostly turn-offs and the storyline may not seemed like it’s rushing now, but if they wanna cover Alma Karma, they definitely need to speed up, its gonna be like Tokyo Ghoul/Owari no Seraph all over again. Definitely dropped, sorry fellow fans, I rather read the manga.

Dogokobo strikes again, with a gaming-making show. Character designs were pretty close to the manga and the storyline manages to pace at a pretty reasonable pace. Music was ok and the cast were pretty legit. This show won’t really bring a lot to the plate but can’t wait for more.

HanaKana is back, like the good old days. This show is quite ok but I’m questioning its rather slow pacing. 13 eps and if they are intending to cover the entire manga, the show can actually speed up quite a bit and it will not feel really rushed at all. Lets hope they don’t pull off any last mins stuff and rush things. 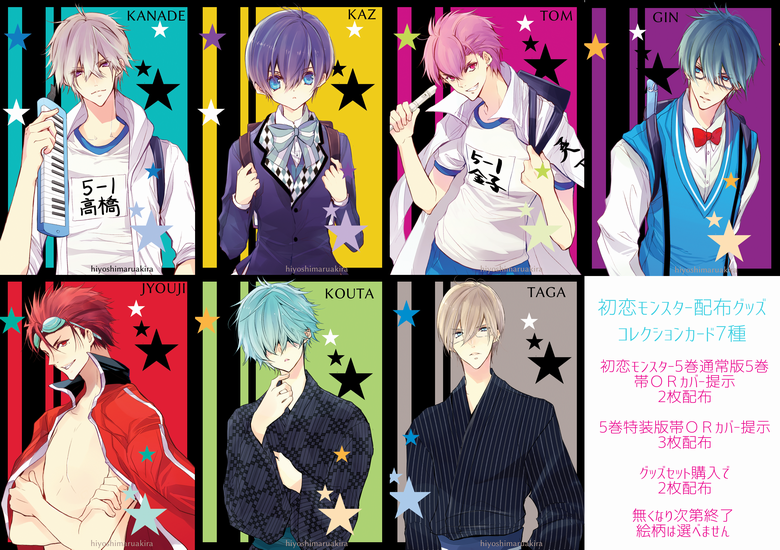 Can understand why MAL scores this 6, the setting for this show is pretty weird and will definitely turn people off. I don’t really mind and I will watch till the end, the cast for this show is too epic. Today’s ep was ok, but a lot of sensitive topics became kids debates.

Today was fine, the introduction finally ends and starts to go through the comedic slice-of-life stage in the Key’s VN train. I think this show will escalate extremely quickly, they don’t have the amount of ep counts like their usual adaptations. I really wish this show can split into 2 cours unless they can pull off how KyoAni did for Air. The character designs is starting to look weird for me, the designs straight from the VN is welcomed, but it doesn’t look very eye pleasing for anime. Today is their 2nd week and they are already in their 3rd and 4th ep. The cheese level is getting more and more varieties and also tripled the amount. I lost count the amount of times I goosebumped., but I still love this show.

This show hopefully goes 2 cours like the previous one, because its pacing is somewhat similar to Love Live S1, using nearly half the season to just intro the girls and bringing them together. Its pacing I feel its even slower than its predecessor. The story is pretty much calm for now and I doubt I will drop this no matter how shit the show will be.