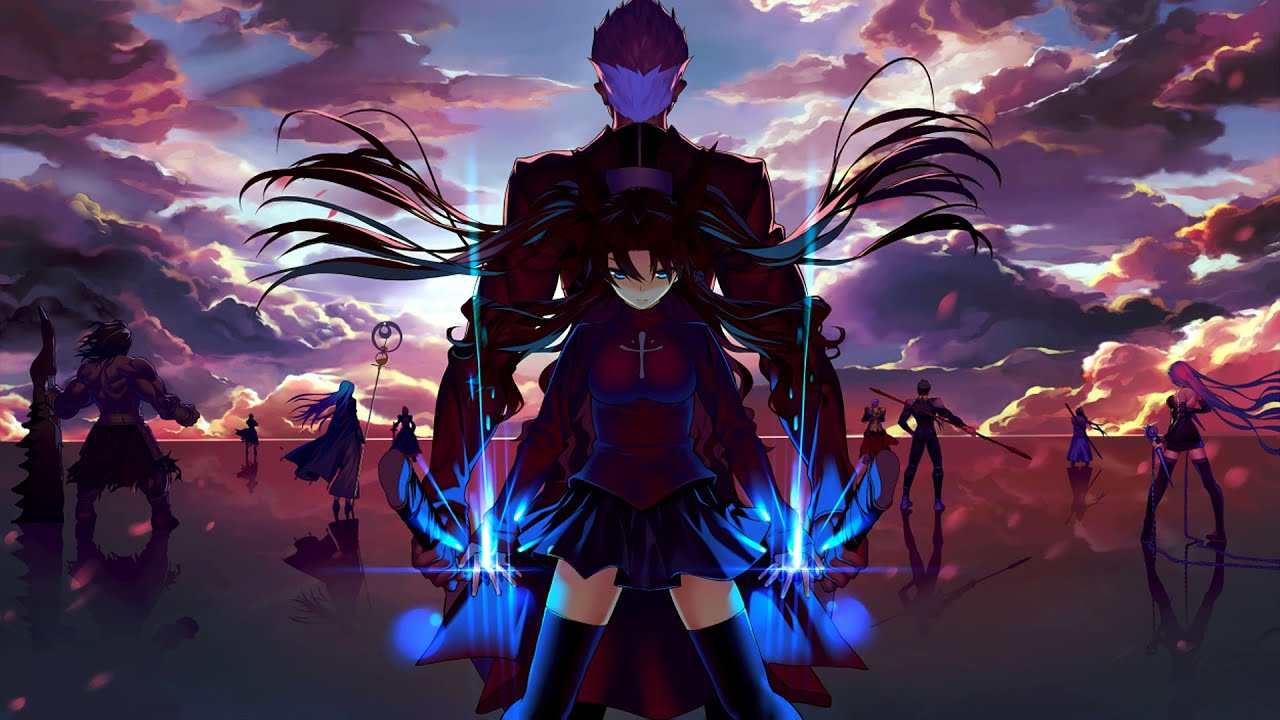 Its back to regular posting mode. This is something that people ask pretty much every time when they are going to watch this route of the FSN franchise.

Out of the 2 routes I watched so far, I think Fate route had the most feels while this route is the most exciting and surprising. Now we just need to wait for Heavens Feel to complete to make do the complete review.

Lets start with ufotable’s representation of the route since I watched this one first. This is undoubtedly, the one of the most beautiful anime of all time.

The storyline was smooth and a lot more faithful towards the VN. It really shows that they understood the route fully and managed to materialize them into the show. They are willing to take risks while making sure they are not overboard. Pacing just right, it isn’t too quick to get lost or too slow to bore you out. And the best part is they explored both endings, the Good End and the Normal End, the latter being in a separate ep. This route overall isn’t as feely as Fate but it feels more of a happy ending.

Ufotable quality is absolutely unrivaled. You can never see such legit combat scenes since Madoka Magica. The fight scenes is not simple, the sequences required a lot of keyframes, which also mean a lot of drawing need to be done. The amount of money invested in this show is comparable to how Pierrot makes Naruto possible. I can sort of understand why this show need to be separated into 2 cours.

Music is pretty decent. I loved OP1 and ED2, the rest only ok. BGMs are well composed too.

A 2 hour movie to settle this route was said to be sufficient at first, but after Ufotable played their cards on the table, this movie became irrelevant.

This movie is a slightly condensed, heavily modified to fit in the 2 hours. Its more detached away the VN. But they managed to make the show’s pacing isn’t really fast. But many details were omitted, some are vital, and even modified some of the scenes, like for example Illya’s death. Ending was totally different, it felt more… painful, it has slighly more feels. Condensation isn’t really strong as it has changed, omitted and reduce many of the details, resulting in a really shallow plot.

Deen managed to do a better job than the Fate route they adapted. It has double the keyframes now and the fight scenes feels more intensed now, but ufotable still wins.

Music was ok, BGMs were fine, but ufotable wins again.

If you ask me, ufotable’s adaptation wins hands down, it has more detail, both in story and animation.