If you have seen my Twitter, I have recently burst the 1000 animes completed barrier and reached 230 days already. so decided to write this. Disclaimer: I wrote this via my phone with Todokanai Koi (White Album 2 OP) playing, so things will get heavy.

Some who stalks me often do know that I drown myself with a lot of depressing shows recently due to some unforeseen circumstances.

The heavily hypnotic animations, dialogues will linger into some peoples hearts, if you are not strong enough to defend from the brainwash. There are some pretty intense monologing so beware, those are the ones that make you look in the mirror more.

Frustrating and pitiful characters all around. But the romance turned out to be a pretty happy ending, except that its painful to watch. Hypnosis isn’t really strong, but there is some monologing.

Will I ever rewatch this: Maybe. On a rainy day, heavy rain.

Its a half-cute, half-depressing movie. But they didn’t push it full steam, it could have been better. I can feel the feels, but isn’t really intense.

Will I ever rewatch this: Depends. One side of me say yes while the other say its a waste of time.

Both the series and movie endings are equally heavy. Watching it in full marathon mode is the best way to experience the intensive painful romance.

Will I ever rewatch this: Sure. Its both equally fun and sad to watch, but Mirai will always ask me to come back to play, cannot resist that megane. 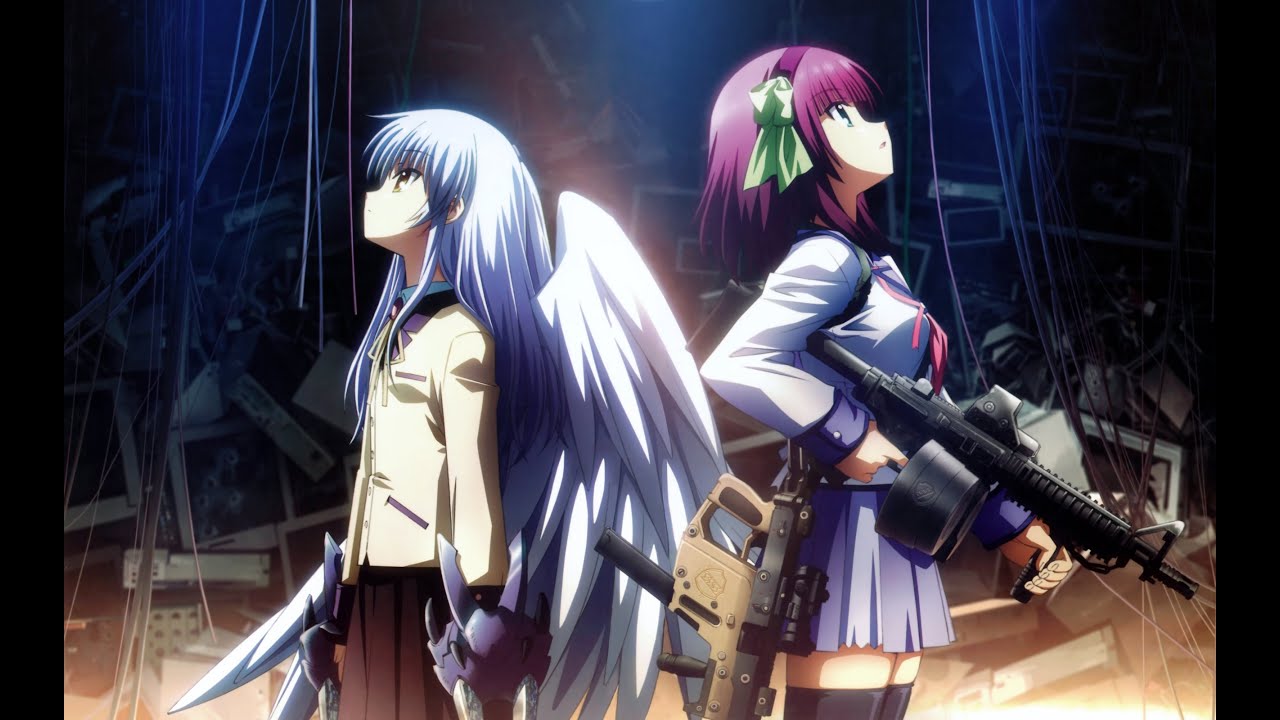 And guys, this is a really proper demostration of how to make an anime storyline go from 100 to 0 real quick. It was fun to watch for 8-9 eps, but then everything starts falling apart, in fact, it was so strong, everything collapse by the end of the cour. The ending does show a bit of hope but the epilogue went on to crush everything back to the ground again. OVAs were there to show some signs of hope, but didn’t really do much. One of the most devastating show of modern time.

Will I ever rewatch this: Sure. I want to feel how they destroy my hope in life again.

This one has a really deep meaning. It takes me 3 rewatches to experience the full sadness and moral of the story. But by the time I fully understand the show, it was too late, my heart was pierced.

Will I ever rewatch this: Sure. This show keeps making me think that I’m missing something, something important to feel the shows full impact. 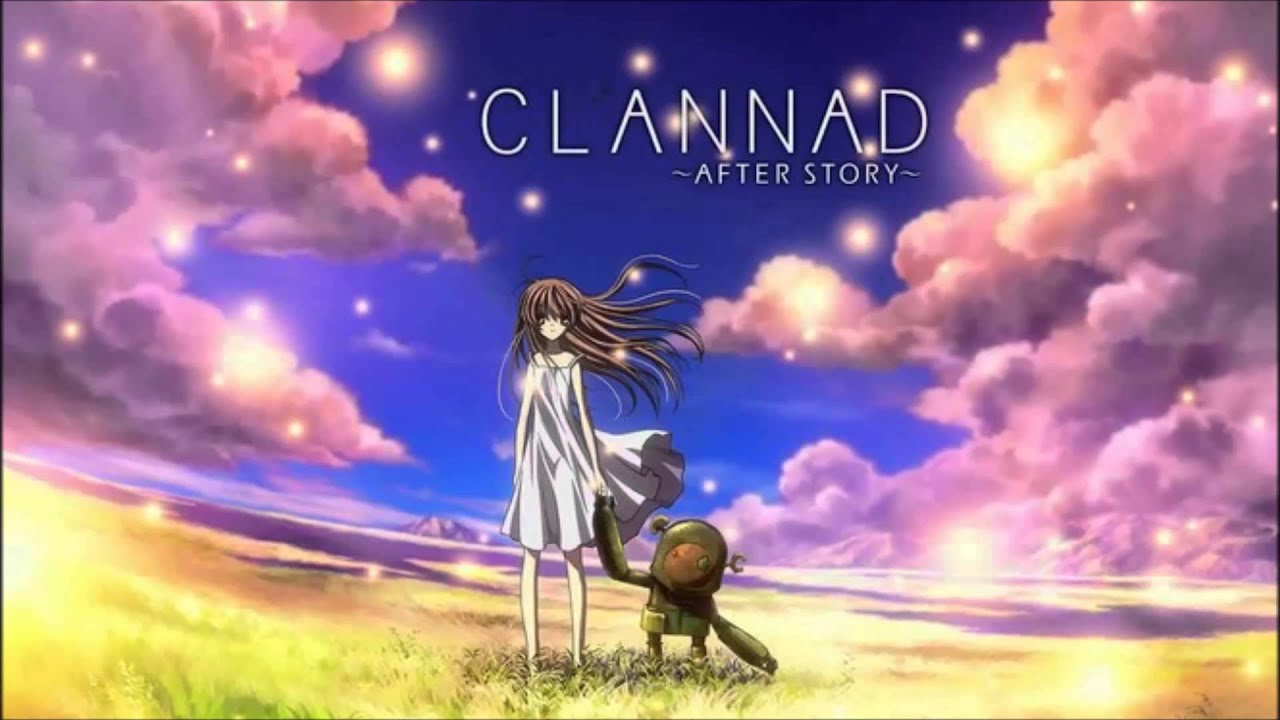 This is the real roller coaster. I really love the characters and how KyoAni chose to pace the show. It was so well-paced and accurate that the show takes me no time to finish a box of tissue paper.

Will I ever rewatch this: Definitely. In fact will watch from Clannad till the end, thats how you will fully see how a comedy can be very deceiving.

One of my favourite Key adaptations. KyoAni made this show do a bad turn so slowly that its like torturing you slowly and loving to see you suffer from it. Characters have always been Key’s strong points and they never ran out of ideas for them.

Will I ever rewatch this: Forever. Ayu is like the materialization of my life, cheerful, but inside a void. 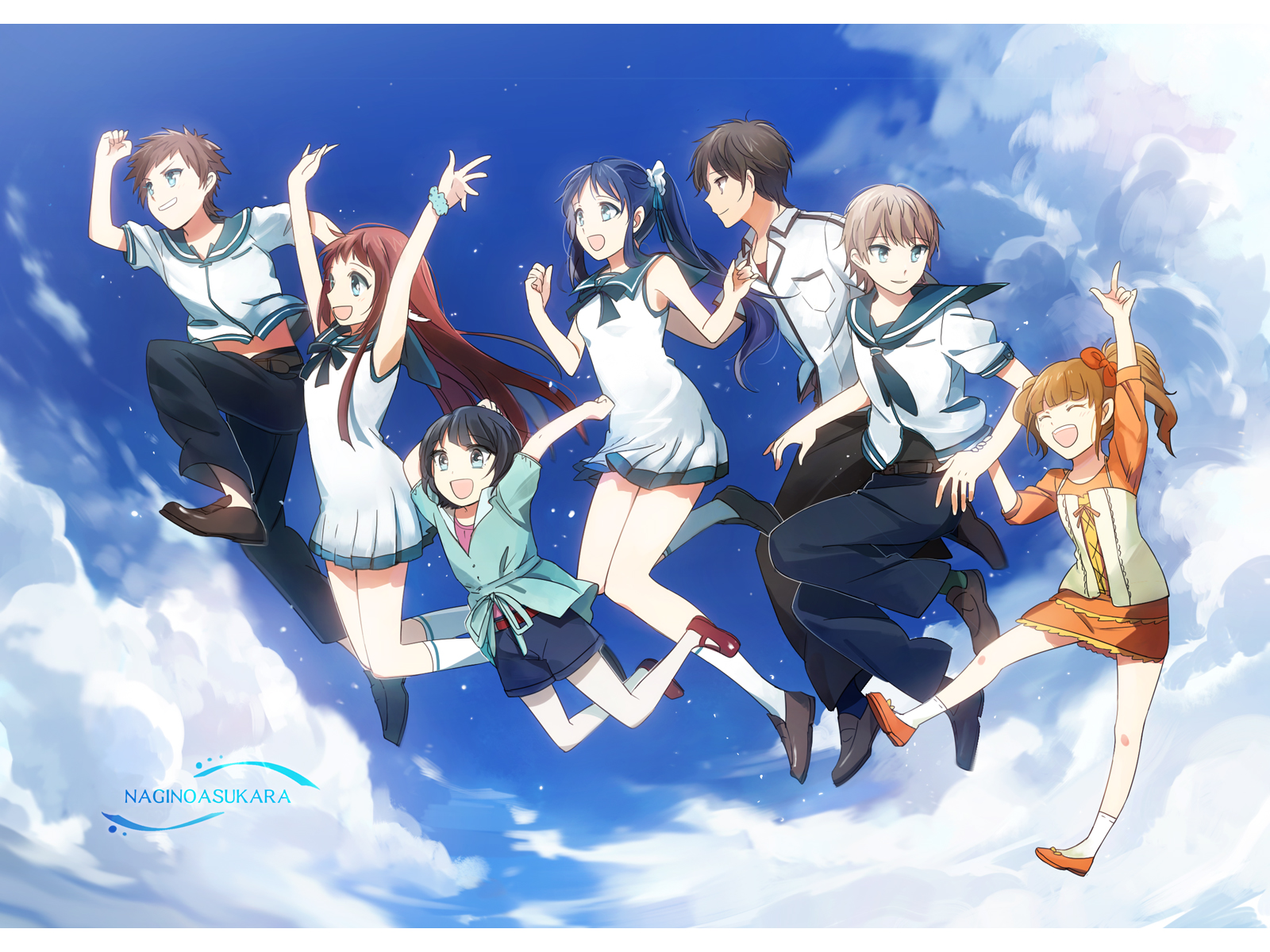 This is the mastermind behind all the depressing shows I watched. Okada Mari has somewhat quite accurately depicted my life story as a side character. I already had a feeling that Kaname is similar to me when I started watching this and I thought it couldn’t get any worse. After OP2 started playing, after Kaname wakes up from hibernation, everything starts falling apart for me. Watching every ep became extremely painful and thinking about it makes me cry in the showers everytime. <—not a lie.

Will I ever rewatch this: Never ever in my entire life. One time is more than enough. 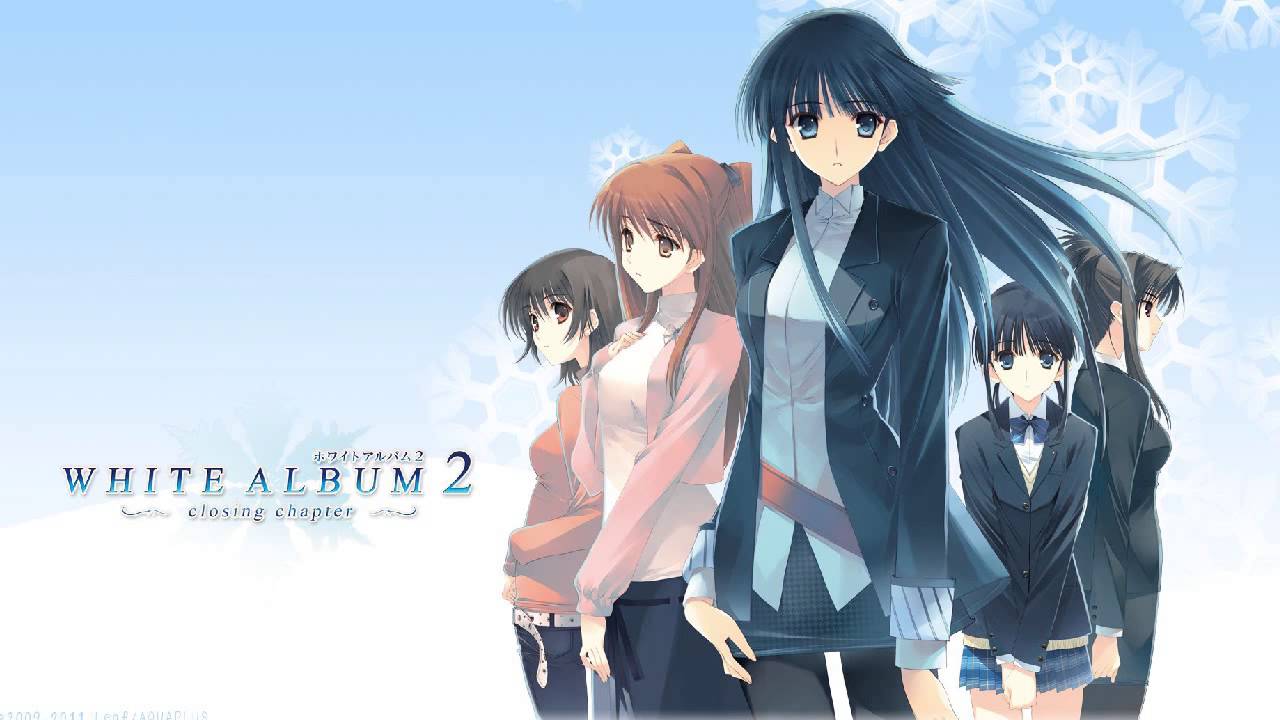 This show has somewhat accurately depicted my rejected love life story, but its the opposite gender. This show has already been spreading a very gloomy atmosphere since the beginning. Even the positive moments feels somewhat fabricated. But when the couple starts to form and I see Kazusa suffering, its too much for me. I legitly broke down when Haruki confronted Kazusa and Kazusa shot back at him. It was so intense that even when listening to the OP and ED, it starts to feel sour, I teared up in the shower just now just by listening to the OP. Thank yoy Satelight, for existing to bring me a show that I have experienced so that I can fully embrace the feels.

Will I ever rewatch this: I will never touch this series ever again, this series dragged me back by a few years where my painful memories started.

So this wraps up my special post. Its an absolute taboo if you ask me to watch NagiAsu and White Album 2, I will cut you if you keep sprinkle salts all over me about those 2 shows.

I will do slightly more reviews now that I’m back and I finally accumulated a ton of shows for me to last for a few months at least. If my light bulb lights up, I will do another special 15000 episodes completed post next week.

5 responses to “1000 Animes Completed Special: [My Verdict] Which depressing animes destroyed my heart, turning me into a pessimist.”