This show is seriously pulling me in. I love it. It gives me the Sakurako feels. The pace is slowly accelerating and it hitting the right spots at every turn. I love it these type of time travelling crime breaking future changing shows. The ep ended just at the sweetest spot where it will guarantee me to watch ep3. OP and ED both felt right and blends in the show perfectly. Cant wait for next week.

Another potential waifu found. Another hilarious ep. Nothing much to say. OP and ED rocked. Saya OP af.

Another hilarious ep. Damn I cannot get over this character design in a very long time. This show might be KyoAni’s most fanservice of all time, but I still love it. Its slowly starting to feel like Kyoukai no Kanata which is a good thing. OP and ED fitted nicely.

This show continues pretty much going towards where Daitoshokan and Ushinawareta were going, but a lot better of course, because there is actually progression, but the progression is slowing down, might become stagnant very soon. But that can also be the reason of the anime’s decline if it actually happens. Im still in the wait-and-see attitude on this one. 2nd ep didnt really say much, but at least they gathered all the characters for the plot faster. OP and ED both are decent. 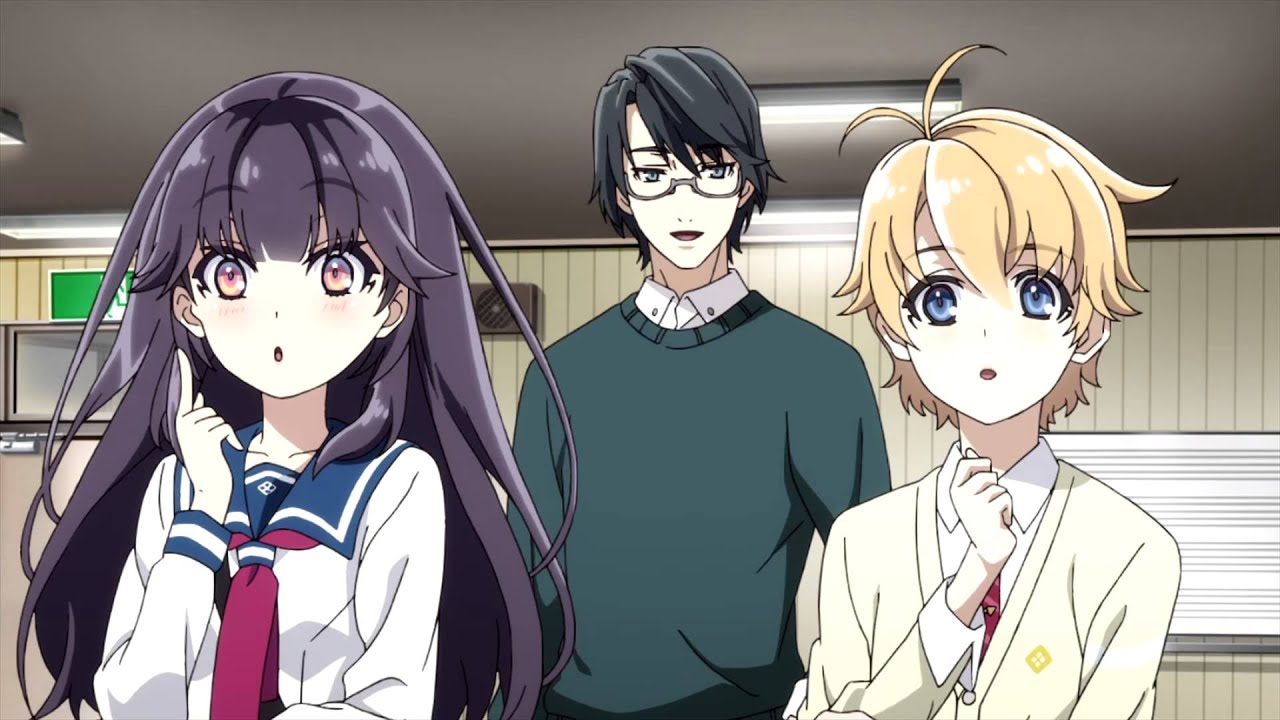 Another one of those “I will do anything to bring this member in” and some heavy mystery solving plot lines. May seem a bit generic but I think the later eps will bring the actual drama. Wont drop this because Chika.

Still dont get the concept of this show. So much for a 10th anniversary show. The most confusing and least entertaining Original show ever. 1more ep to redeem yourself.

Officially dropping this, as usual, Bushiroad never impresses me until now…

Shows that lasted for more than a season

The show escalated again. But the war they doing doesnt feel like one, it felt more of a massacre with their goddamn OP 8 Pillars Generals slaying around. But if this goes on, this war wouldnt make any sense. Enjoyment level dropped a bit. I missed the good old Utawarerumono where they used traditional tactics and warfare.

This wraps up my 2nd ep post. 1dropped, 1 on the verge of dropping…