Good evening! Watched a few of hte shows in the to-do list, and it was pretty ok so far. Will try not to post spoilers here, but as you guys know, it can be quite difficult.

Boku Dake Ga Inai Machi
This is like Gakkou Gurashi all over again, but its 2-3x more the impact. Thinking that I was watching some slice-of-life of a born loser until suddenly BOOM. The shockwave blew me to me from my chair to my bed, its not boring, its just it was so impactful that I need to fix my eyes onto the screen, so i chose my bed instead. It was already lovely on the first ep, so much twist, more than i expected. Just when you thought you handled Gakkou Gurashi perfectly, wait till you watch this one. The male MC VA is pretty new but his voice kinda suit the MC, sounds like a loser everywhere, even tho it can be quite a turn off.

Musaigen no Phantom World
The beginning can be rather confusing at first, why the pixels, why suddenly drawing pictures, AND WTF IS THIS EATING PHANTOM SHIT. First ep was not bad, character designs are a signature as usual. The VAs cast are pretty attractive, so wont drop this anytime soon. I think I need to watch it one more time to understand this.

Shoujo-tachi wa Kouya wa Mezasu
Interesting first ep, nice character designs, wonderful girls, damn, I was dreaming of this show for damn long already. Project No. 9 invested quite a bit, the frames are pretty fluid but can be quite inconsistent sometimes. The first ep escalates pretty fast already, hopefully they dont run out of fuel at the final few eps. If this show is good, I will definitely buy this VN if it ever goes to Steam.

I hear Homura, I thought

This show is a negative fuck up. Starting off with a Hibike feel, then bang flashback to high school, spending an ep to solve a musical piece drawn on the blackboard with red paint and then bang, you get some Yaoi bs at the end. Entire ep felt and did not felt like a time waster either. This show gotten me into a serious mixture of feels just by one ep.

What turns me off:

This show totally blew my mind, like in a very bleak way. Its under the love-and-hate list for now.

Sanzigen’s 10th anniversary’s work, this better be good…or not. Its damn confusing, for an original. After one ep, i dont get like 85% of what they were talking about. The first half of the show felt like its a 3DCG cartoon I always watch when I was a kid and the second half felt like a fully 3DCG rendered Heavy Object all over again. The 3DCG style here may looked better than Arpeggio, but Arpeggio has better feel than this, maybe the colors used in this show. VAs cast list looks pretty uninspiring too, Ozawa Ari’s voice is slowly getting on my nerves. Imma put my expectations low in this one, dont be surprised if i ever dropped this one anytime soon.

Feels like Neptunia all over again, but with Dogakobo behind the wheel. Nothing much to say, the story doesnt really picks up much so far. VAs list is pretty interesting. Animations feels slightly like Plastic Memories but not as good. Dropping it? Not sure so far. Bushiroad’s stuff never really interests me anyway, but hopefully this will change.

FINALLY, something that feels like Servant X Service all over again! Lacking in common sense and logic, THIS IS WHAT I NEED. Been watching serious shit for almost half a year plus, finally i can relax. Artwork felt suitable for the show. Cast list maybe be simple, but I happen to love them all. I most probably will find my best girl here. I think I found my AOTS already.

Shows that got carried over from last season

1cour of slice of life is over, now the 2nd cour goes serious business, i was hoping that this show would have escalated as quick as S1, but now judging from the pretty decent combat scenes this ep have, it might actually be worth it. But one thing, White Fox could have done better handling combat scenes, Kinema Citrus should have helped out with this show instead of Gochiusa.

I additionally picked up quite a few shows these past few days, so my to-watch list kinda expanded pretty much, I think I hit my season quota… 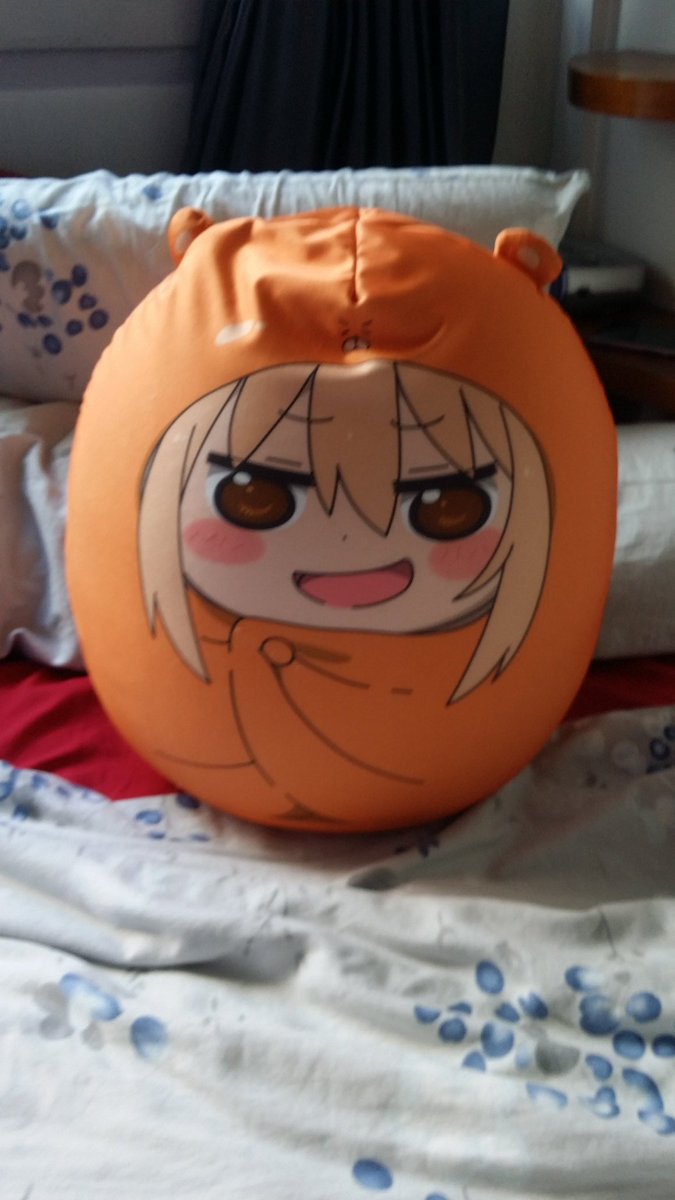 I might pick up more shows during the week and will post my Part 2 by next week.