4. Have a similar party and gaming system.

May not sound like much but actually when you watch it, they actually have the same link.

This one has a legitly long name i have problems remembering, 2nd time after Danmachi. Just finished this awhile ago. This, in my opinion is the better out of the pair.

The storyline is great, legitly enjoyable and have quite a lot of gags running all over the place which i like, and they did not have excessive amount of fanservice, they kept it under moderation. 10eps? wtf so short! Its like Noucome all over again. But luckily it doesnt felt rushed, and the wrap up is somewhat ok, wouldnt say its perfectly ended. Second season? yes please, but seemed pretty unlikely at this point as the anime already ended 2 years plus ago… And the OVA came 4 months after the end of the TV anime, but will really hope for one, because it is that good. As for the OVA, pretty decent but the amount of fanservice just increases quite a lot, but didnt felt meaningless.

Art is done by Diomedea, can tell just by looking, since it felt similar to Noucome also. Not bad, character design is done pretty well, colors are pretty solid and the background are sharp. Combat scenes i would say decent but not above average, but judging from Kancolle, they could have done it better.

Music is pretty solid too, love the OP a lot, the ED not so much.

Best gurl? Black Rabbit… The rest are like so far after her.

No Game No Life

Story is also awesome, the gags are unique and also explores the world of a hikkikomori. 13 eps are decent, it didnt felt short but it shoots you with either wait for OVA or 2nd season ending or a read the LN ending. It ended pretty prematurely without much info about the god and stuff causing the whole season being a bit pointless, making it feel like, you are watching it just for the process or the go with the motion kind of feel. The siblings are like magnets, you cannot separate them, otherwise, they are pretty useless.

Art is one of the unique points about this show as they used pretty oversaturated colors, without ruining the viewing experience. By Madhouse, i was caught off guard by the quality the produced, but still not as good as Mahouka’s standards. It is pretty detailed compared to others they produced.

Music is pretty decent too, OP and ED both are quite addicitive.

VAs is a short but awesome list, Matsuoka Yoshitsugu, Kayano Ai, Hikasa Yoko, Tamura Yukarin, Sawashiro Miyuki, Noto Mamiko, Iguchi Yuka and Kugimiya Rie. The same why Yoshitsugu again feels kicks in when i see the list. But female cast did a pretty awesome job with this, hands down.

Definitely Stephanie. I even got this 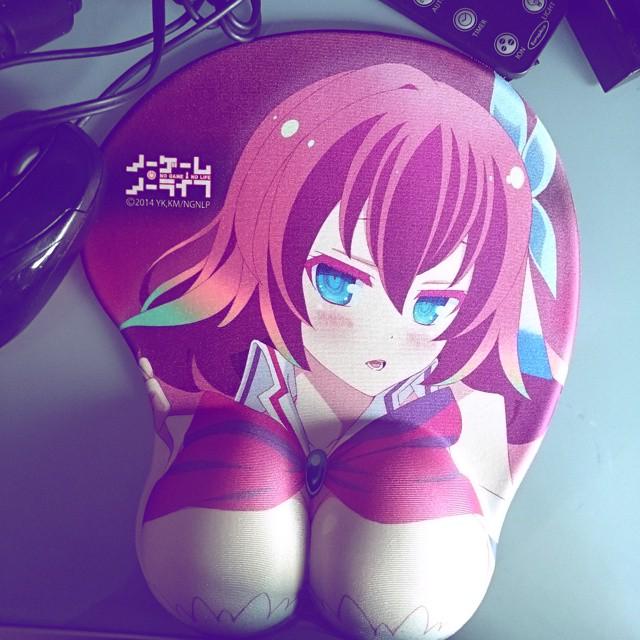 The rest cant compete, even the loli Shiro couldnt even get as close as her…

I recommend both but i find Mondaiji better, if you dont mind the low ep count.